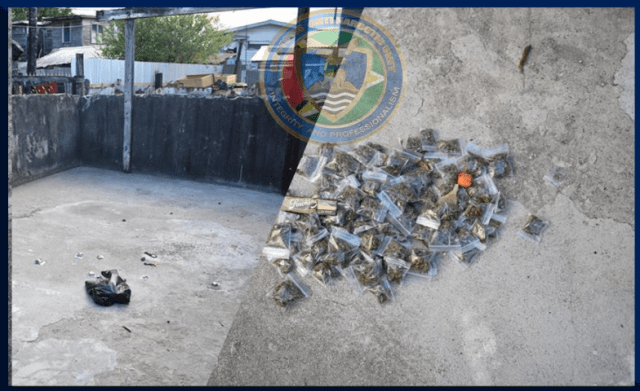 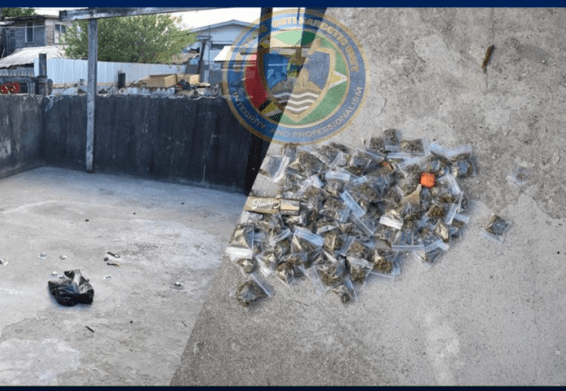 Plumber arrested over 200g of marijuana

A statement from CANU explained that ranks were conducting an operation in the area when they noticed the suspect standing in front of a building.

As the ranks approached the man, he ran into the building which caused the officers to give chase.

The suspect then exited the lower flat through the back door of the building, leaving a trail of Ziploc bags behind. He then threw a black plastic bag over a nearby fence.

The CANU officers were able to apprehend the suspect and a search of the various bags uncovered the prohibited substance.

When weighed, the ganja amounted to 200 grams.