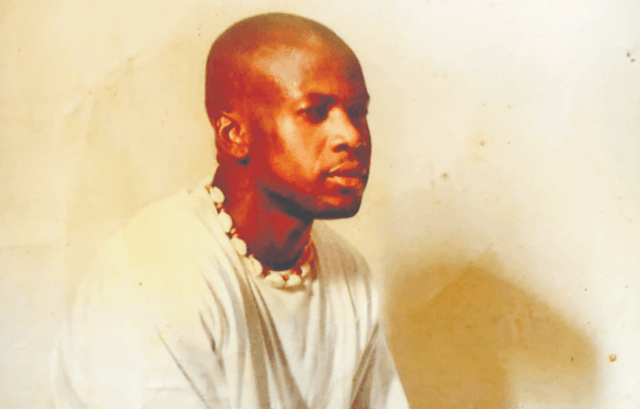 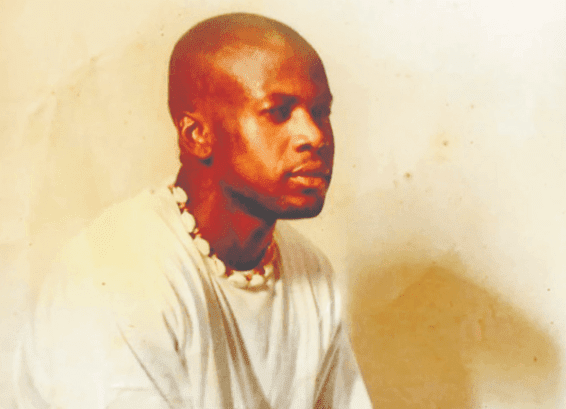 The Director of Public Prosecutions (DPP) has recommended that the Lance Corporal who is responsible for the death of 45-year-old Peter Headley whilst in police custody, be charged departmentally.

Headley, a taxi driver of Dowding Street, Kitty, Georgetown, was fatally shot by police while in custody on May 15.

The incident occurred at Nandy Park, East Bank Demerara (EBD) after Headley and another man were arrested by police.

INews understands that the DPP has since recommended that the cop be charged with neglect of duty, contrary to Section 4 (e) (ii) of the Police (Discipline) Act, Cap. 17:01 for his failure to ensure that the motor vehicle had been properly searched prior to departure for the Providence Police Station.

The DPP also recommended that the cop be charged with neglect of duty, contrary to Section 4 (e) (ii) of the Police (Discipline) Act, Cap. 17:01 for his failure, as the person in charge of the patrol, to ensure that Headley was appropriately restrained by handcuffing him.

Moreover, the DPP advised that an inquest be held into the man’s death.

Police had said in a release that, at about 20:45h, ranks intercepted a motor car with Headley and the other man. Headley was at the time the driver of the vehicle.

However, a search was conducted on the vehicle, during which a television set suspected to have been stolen during an armed robbery at Herstelling, EBD, on May 11, 2021 was found. As such, the two men were arrested.

It was reported that Headley was placed in the front passenger seat of the civilian vehicle which was being driven by a Policeman. There was an armed Police rank in the back seat. The other suspect was placed in the Police vehicle with the other ranks.

Woman busted with cocaine in curry, pepper pot at CJIA

On their way to the Providence Police Station, Headley allegedly reached under the seat and pulled out an object, which the Police said “appeared to be a firearm.”

Upon seeing this, the armed rank who was sitting at the back seat discharged a round that hit Headley to his body.

He was taken to the Diamond Diagnostic Centre, where he succumbed to his injuries while receiving treatment.

A post-mortem examination had revealed that Headley died of a single gunshot wound that perforated his lungs.