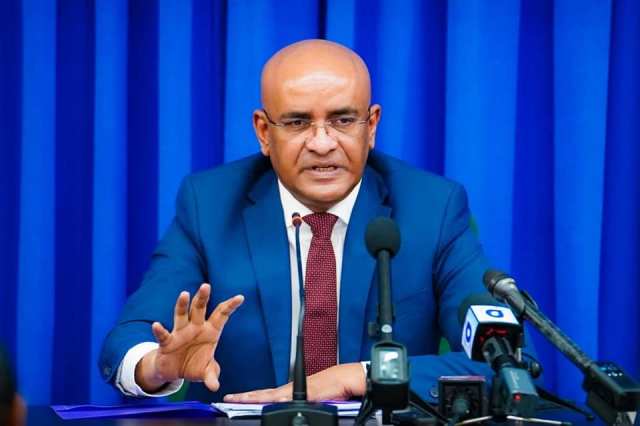 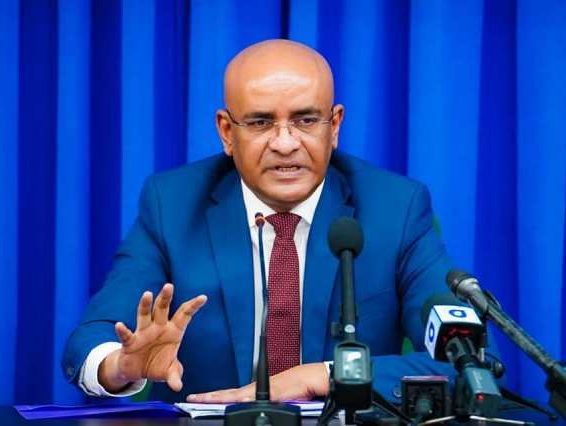 Persons can be subpoenaed to participate in elections CoI – VP

…ToRs to determine jurisdiction, parameters of probe to be determined

The Guyana Government is setting the stage for an international probe into the events that occurred during the March 2020 General and Regional Elections and led to a five months’ impasse, and Vice President Dr Bharrat Jagdeo has warned that persons who refuse to participate can be subpoenaed to testify during the Commission of Inquiry (CoI).

President Dr Irfaan Ali on Tuesday announced the members of the CoI, which will be Chaired by Justice of Appeal (retired) Stanley John of the Turks and Caicos Islands. The other members are former Attorney General, High Court Judge, and acting Justice of Appeal in the Eastern Caribbean, Justice Godfrey P Smith, SC; former Chair and Chief Elections Commissioner of India, Dr S Y Quraishi; and former acting Chancellor of Guyana’s Judiciary, Justice Carl Singh.

Additionally, it has been noted that former Chief Election Commissioner of India, Dr Nasim Zaidi; and Ghanian Election Administrator Dr Kwadwo Afari-Gyan, who was appointed a Commonwealth Advisor to the Guyana Elections Commission (GECOM) leading up to the 2020 elections, will both serve as resource personnel to the CoI.

It has been noted that, in the coming weeks, the intended Commissioners and resource personnel would review the reports and documentation, set out modalities, and commence working.

But while the scope of work of the Commission is yet to be determined, VP Jagdeo has noted that the CoI would be empowered to summon persons who are deemed important to the probe but who refuse to participate, to answer questions and provide evidence.

“This Commission of Inquiry shall be very uncomfortable for the same people who have so boldly been calling for the internal review (at GECOM). Suddenly, I think, they’ve gone quiet because they realise that many of them would be subpoenaed to participate in a CoI,” he said at a press conference on Tuesday.

According to the Vice President, the PPP/C Government had held back from conducting the CoI, something which President Ali had promised to undertake in his August 2020 Inauguration Speech. This, he explained, was as a result of the number of persons currently before the courts on electoral fraud-related charges. However, Cabinet made a decision recently that the CoI was needed.

This was especially after the APNU/AFC Opposition had been pushing for an internal review at GECOM to determine what went wrong at the country’s electoral body following the March 2, 2020 elections.

GECOM Chair, Justice (retired) Claudette Singh, has already reasoned that any review focused on investigating actual occurrences during the 2020 elections would be outside the scope of GECOM’s power.

She contended that should the intention of a proposed review be to consider if there are, in fact, potential weaknesses in the processes employed by GECOM for the conduct of elections, and to propose improved methods or processes for future elections, then this can and should be undertaken.

Justice Singh made these positions known in writing following a request made some five months ago by the Opposition Commissioners that an internal investigation be launched into the events of the 2020 elections.

The Coalition Opposition had claimed that the PPP/C had something to hide, since it did not support the conduct of the internal probe.

“The PPP has nothing to fear from such a Commission of Inquiry. We believe that the Commission of Inquiry will find that APNU, as we all know, sought to steal the elections… So (AFC Leader Khemraj) Ramjattam and the others may have to tell the public and CoI how the Russians helped the PPP rig the elections, and (Opposition Leader Aubrey) Norton will have to present his Statements of Poll before the CoI and you’ve heard all the nonsense that we were fed with in the five months’ period…

“They would then get a chance to present the evidence to the CoI. So, we have nothing to fear… They wanted a review, but now they getting more than a review – a CoI,” the Vice President posited. 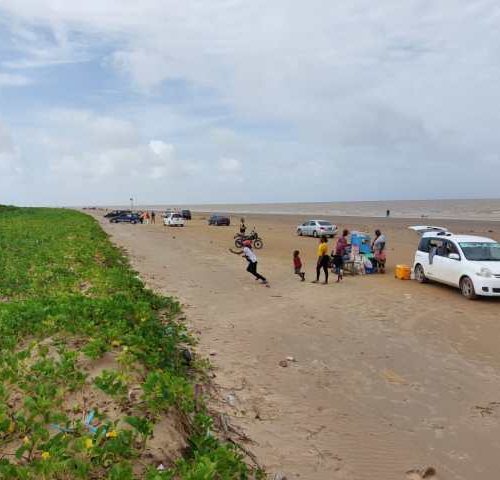 Only last month, Norton had agreed to hand over the party’s winning SoPs if Jagdeo does a public debate with him. The two officials were at the time engaged in an informal conversation at a reception in the presence of several persons, including media operatives.

However, days later, the Opposition Leader said he never made such a pronouncement to produce any SoPs.

Meanwhile, Attorney General and Legal Affairs Minister Anil Nandlall, S.C., has since explained that works are expected to commence soon to establish the Terms of Reference (ToRs) for the CoI before the four-member team begins the probe.

“The Terms of Reference will have to be drawn up, and that will determine the jurisdiction and the parameters within which the Commission of Inquiry will conduct its work,” Nandlall said during this week’s edition of his weekly programme – Issues In The News.

Following a largely smooth polling day on March 2, 2020, Guyana was thrown into a tumultuous five-month political and electoral impasse after the then incumbent APNU/AFC regime attempted to steal the election.

It was found during a subsequent national recount process that former Returning Officer for Region Four (Demerara-Mahaica), Clairmont Mingo, had heavily inflated the votes in favour of the Coalition party.

Since the election fiasco unfolded, several persons that served within the apparatus of GECOM have already been charged with electoral fraud. These include former Chief Elections Officer (CEO) Keith Lowenfield, former Deputy CEO Roxanne Myers, former PNCR Minister Volda Lawrence, and Mingo, among others.