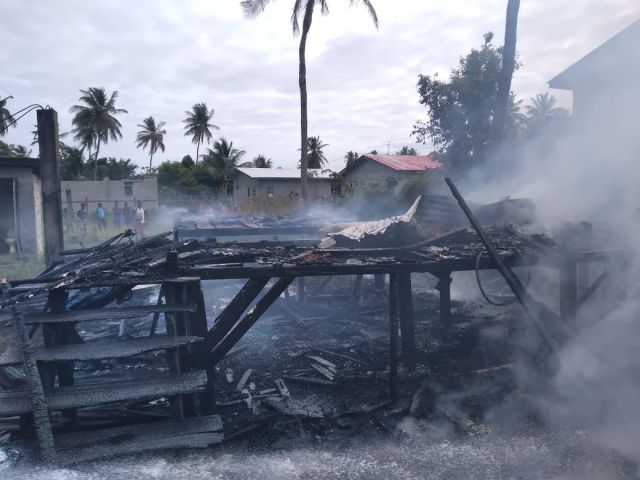 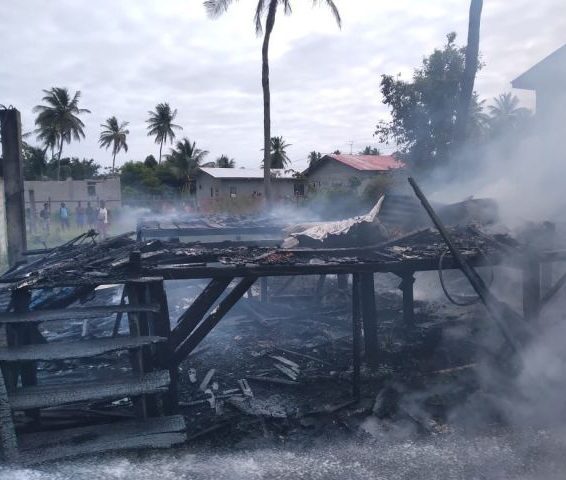 Pensioner perishes after home goes up in flames

Preliminary reports suggested that the fire might have started after a kerosene stove was left unattended.

Based on reports, the fire service received a report of a fire at about 8:00h and as such, firefighters from the Melanie Fire and Mahaica Fire Stations along with an ambulance were immediately dispatched to the location.

Upon arriving at the scene, the one-storey wooden and concrete building owned by Onika Lawrence-Charles and occupied by 35-year-old Andrew Reid, 3-year-old Godfrey Reid, and the now dead man was engulfed in flames.

The Reids managed to escape but Brown was reportedly trapped in the inferno. His charred remains were later pulled from among the debris. An investigation is ongoing. 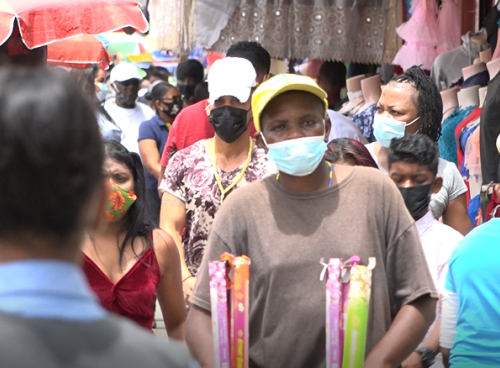 The Guyana Fire Service continues to plead with citizens to take the necessary precautions to avoid fire emergencies and to educate themselves regarding fire safety and fire prevention.

Citizens are advised to not leave cooking unattended and to ensure stoves are properly turned off when not in use. In addition, the GFS has recommended to keep children away from the cooking area and ensuring matches and lighters are out of their reach.