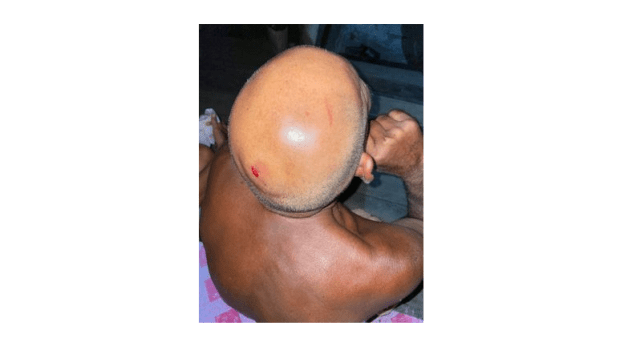 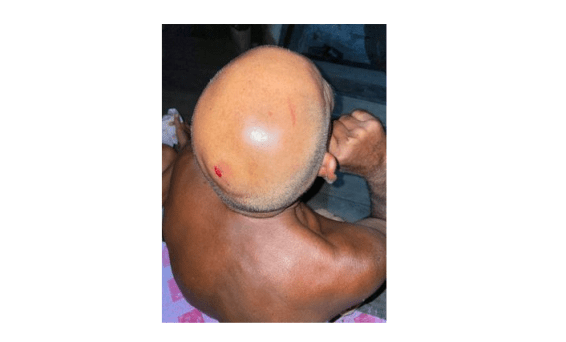 A 73-year-old man who operates a sawmill and logging business at Caria Caria along the Essequibo River in Region Two (Pomeroon-Supenaam) was on Monday evening reportedly attacked and robbed of over $7M in cash.

According to information received, Shir Khan was at home with his wife and one of his sons when four armed bandits stormed their house.

The man’s nephew, Shaffiek Khan, who spoke to this publication, explained that the perpetrators immediately began to beat the elderly man as they demanded valuables.

The wife and son were reportedly tied up during the ordeal which occurred shortly after 18:00hrs.

The suspects eventually carted off with some GY$7M as well as US$18,000 in cash.

When the bandits left, the family reportedly contacted the pensioner’s nephew who then informed the police.

The pensioner, who was mostly beaten to his head, was taken to a private hospital in Georgetown where he was treated and sent away.

Meanwhile, the nephew told INews that he used his own boat to transport police officers to his uncle’s house to conduct their investigations.

“We want a close following up. We want proper investigations and them man be put behind bars. We have to keep our fingers crossed,” the nephew contended.

This is the first time the family has experienced a situation of this nature. Crimes of this nature rarely occur in the community.

Nevertheless, the younger Khan is of the view that more police patrols are needed in riverine communities.