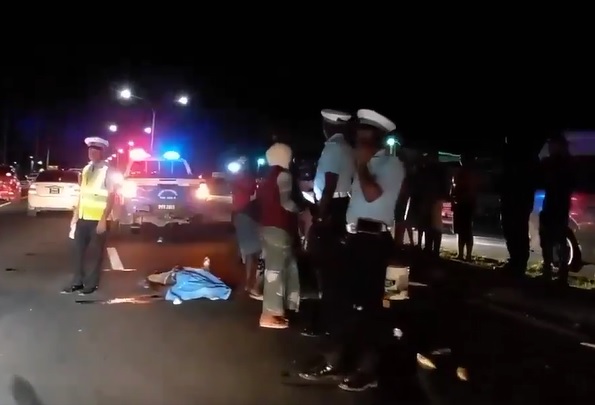 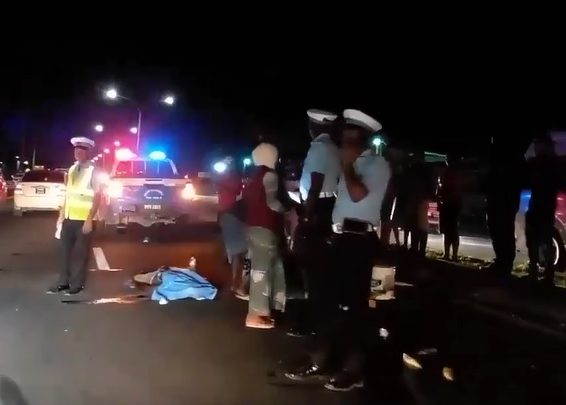 A male pedestrian was Monday evening hit by a motorcycle and then ran over by a motor car on the Lusignan Public Road, East Coast Demerara.

According to Police reports, both the motorcycle (CL 4502) and motor car (PVV 854) were proceeding in the eastern direction on the ECD Public Road. The motorcyclist told investigators that he was behind a minibus when he suddenly saw a shadow walked out from south to north across the road.

When the bus passed, the motorcyclist further related that he saw the pedestrian in front of him but he was so close that he collided with the pedestrian causing them to fall on the road surface, where they both received injuries about there bodies.

The 31-year-old motorcyclist said he picked up his bike and drove away and was later taken to the Balwant Singh Hospital to seek medical attention where he was located by the Police. He has since been transferred to the Georgetown Public Hospital (GPHC) in a serious but stable condition and is under police guard.

Meanwhile, the driver of the motorcar told the police that whilst proceeding along the said road at a normal rate of speed behind the motorcyclist, he saw someone laying on the road way and he pulled north to avoid a collision but despite his effort he ran over the said person. 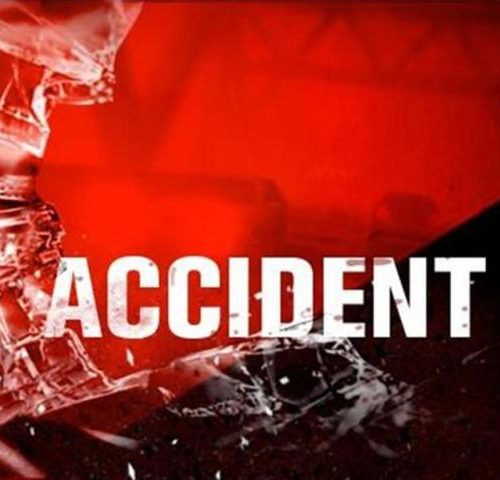 The driver added that he then pulled his vehicle to the northern side of the road and stopped to investigate. That was when when he discovered a male laying on the road motionless.

The police and ambulance were summoned and the pedestrian was examined by a doctor who pronounced him dead on the scene. The body was escorted to the Georgetown Hospital Mortuary awaiting post mortem examination.

The Police said a notice of intended prosecution was served on the 43-year-old driver of the motorcar, who remains in custody assisting with investigation. A breathalyzer test found no trace of alcohol in his breath.