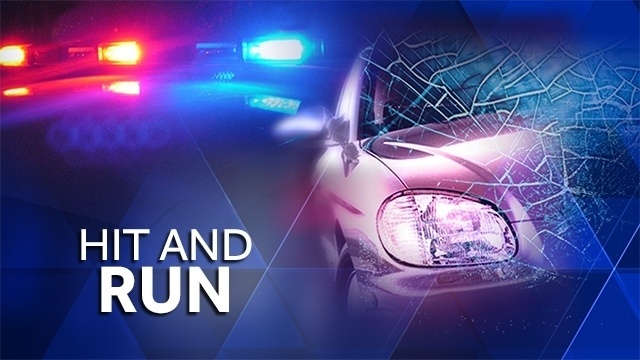 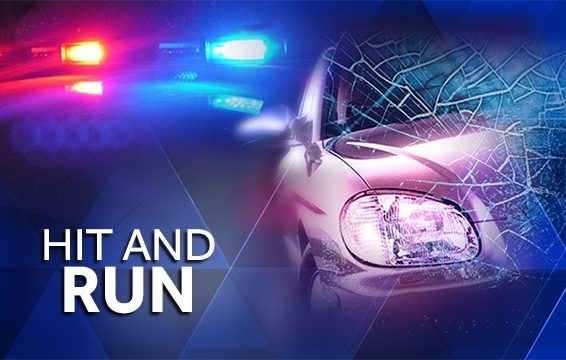 Police on the East Coast of Demerara are investigating the death of a male pedestrian who was killed in a hit and run accident in the wee hours of today.

The pedestrian, whose age, name and address are so far unknown, is of East Indian ancestry.

According to the police, the accident occurred sometime around 00:48 hrs on the Annandale Public Road, East Coast Demerara.

Investigations so far revealed that the pedestrian was crossing the northern carriage way from South to North when he was struck down by a speeding motor car, which drove away from the scene. 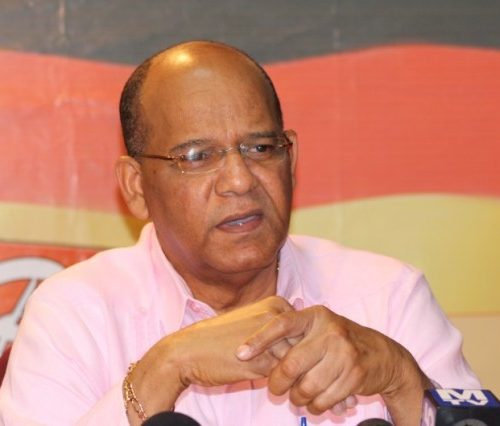 The pedestrian was subsequently picked up in a motionless condition and placed into a Guyana Police Force vehicle and conveyed to Georgetown Public Hospital (GPHC) where he was pronounced dead on arrival.

Checks were made in the area for CCTV footage and same were observed and will be reviewed as investigations continue.