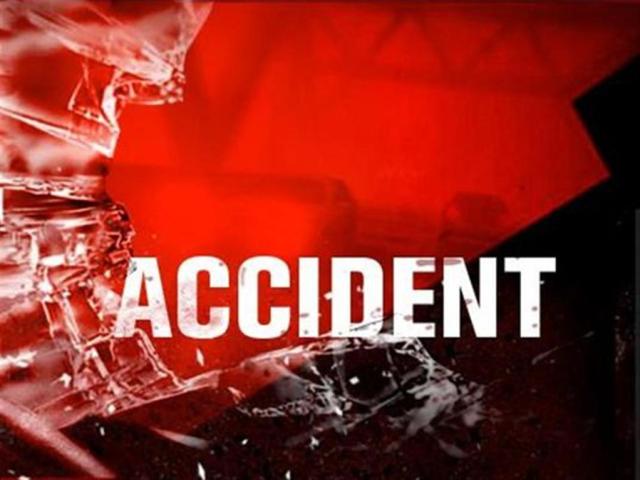 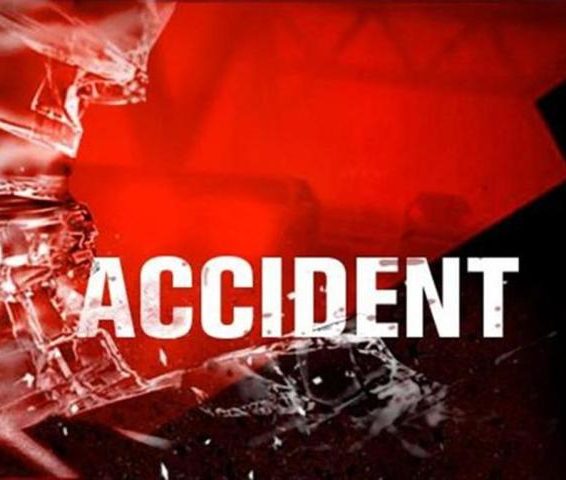 Police in Regional Two (Pomeroon-Supenaam) are investigating a fatal accident that occurred on the Adventure Public Road and which claimed the life of 63-year-old Ameer Ally, a vendor of Adventure, Essequibo Coast.

Reports are that motorcar PWW 2293 was proceeding south along the eastern drive lane at a fast rate, while Ally was walking at the corner of the road when he was struck by the said motorcar.

As a result of the impact, he fell onto the roadway. He was picked up in an unconscious state and rushed to the Suddie Public Hospital, where he was pronounced dead on arrival.

The driver of the motorcar initially fled the scene but was arrested a short while after and he remains in custody as investigations continue.