Noise, sewage complaints being addressed as construction of St Rose’s High on schedule 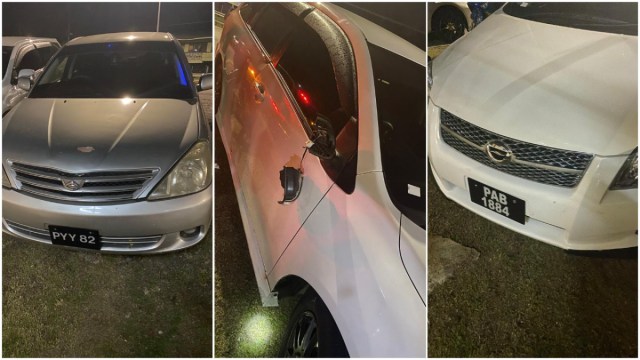 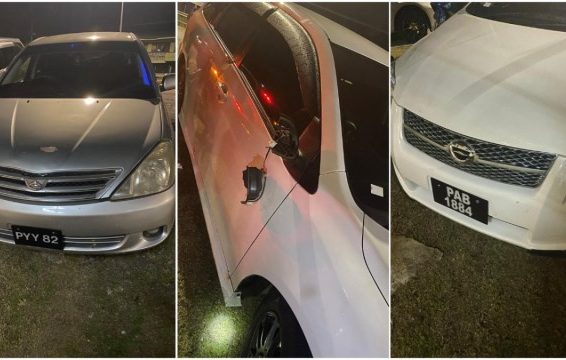 Ramesh Jaikaram was pronounced dead at the Georgetown Public Hospital after he was rushed there from the accident scene.

Reports are that motorcar PAB 1884 was proceeding west along the northern side of Vryheid’s Lust Public Road at an alleged rate of speed of about 70kmph, and the traffic light was showing green in his path.

Upon seeing this, the driver swerved south to avoid an impact but despite his efforts, the right-side the motorcar collided with the pedal cyclist.

Another motorcar, PYY 82, which was proceeding behind PAB 1884, in the southern driving lane, also swerved south to avoid hitting the car and pedal cyclist. His vehicle was also crashed in the incident.

Both drivers, aged 24 and 22, were placed in custody pending investigation.