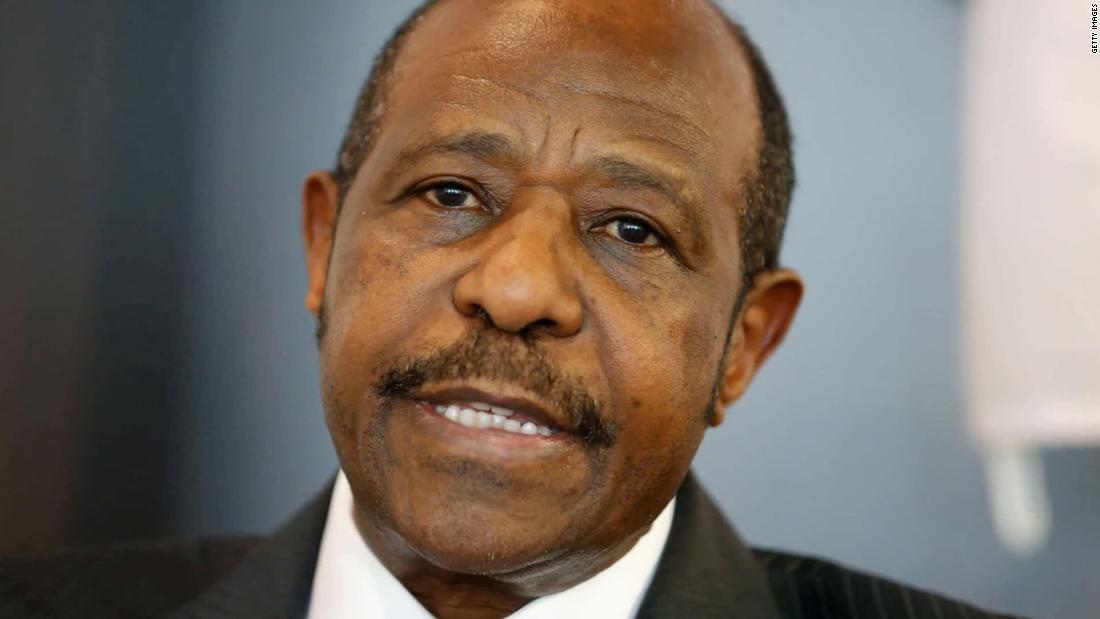 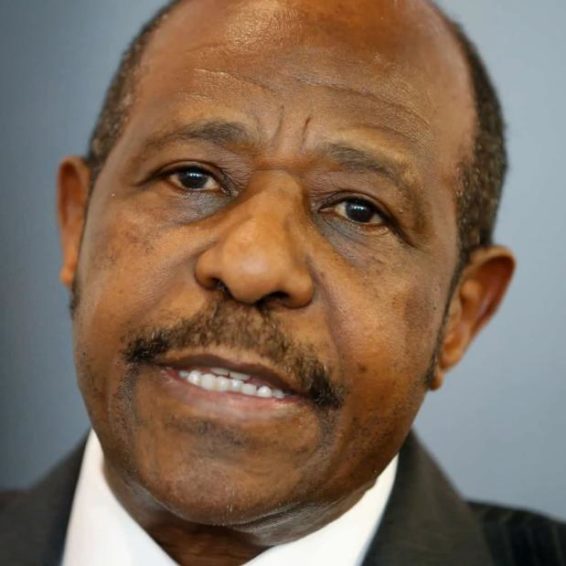 4 weeks ago·1 min read
ShareTweetPinShare
Home
World News
Paul Rusesabagina of ‘Hotel Rwanda’ fame found guilty on terrorism-related charges
The judge, reading out the verdict on Monday said: “The court also finds that they were in this group very aware that they were committing terror acts, they wanted the terror acts committed and this is evidenced by the work that they committed while in that political party. They formed FLN which is an illegal armed group, which attacked Rwanda in 2018 and 2019 and even after that they bragged about it in different announcements and videos,” the judge said.
The 66-year-old was first arrested in August 2020 and faces nine charges, including financing terrorism, murder as an act of terrorism, formation of an irregular armed group, and membership of a terrorist group, among others. Rusesabagina gained prominence for saving hundreds of Rwandans during the country’s genocide by sheltering them in the hotel he managed. His story was made into the Hollywood film “Hotel Rwanda,” starring Don Cheadle and Sophie Okonedo.
Daughter of detained man behind ‘Hotel Rwanda’ says she was spied on by Israeli software
During the trial — which was heard by Rwanda’s High Court Chamber for International and Cross-Border Crimes — the outspoken critic of Rwandan president Paul Kagame told the court that he wished to be referred to as a Belgian citizen and said he was kidnapped by the Rwandan authorities, who have no jurisdiction to try him.
On hearing the verdict, his daughter, Carine Kanimba, told CNN that all of her father’s basic human rights have been violated by the Rwanda government. “We knew there would never be a fair trial for my father, and now the world knows too. If the US, Belgium and others believe in human rights, they need to step in now to free our father.”
Read More
The verdict is still being read.

Geoffrey Robertson QC, the Clooney Foundation for Justice’s TrialWatch expert told CNN that the trial was not fair.

“This was a show trial, rather than a fair judicial inquiry,” said Geoffrey Robertson QC, the Clooney Foundation for Justice’s TrialWatch expert on the case. “The prosecution evidence against him was unveiled but not challenged.”