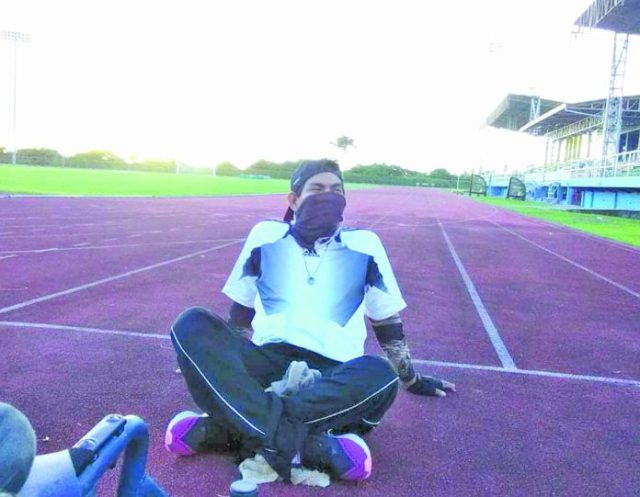 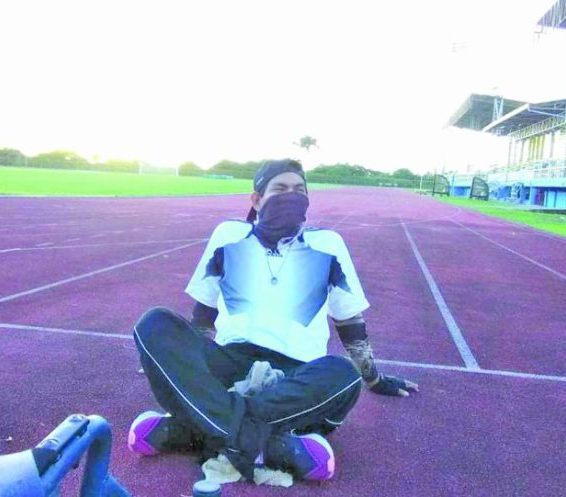 One morning in 2012, life changed for Graeme Vlyssess Edwards. An accident caused by a drunk driver left him paralysed from the waist down. Although the immediate months following the incident saw him transitioning to a lifestyle where he was unable to walk, the young man was determined to make the best of his abilities.

Today, 12 years later, Edwards along with several other persons who are differently-abled, have banded together to form the West Side Disability Association.

“The realisation of the West Side Disability Association was in thoughts during the course of 2021 in a disability studies course which was done by the Guyana Council of Organisations for Persons with Disabilities,” Edwards told this publication.

He said that after he completed the course, in December 2021 he decided to go ahead with pursuing the foundation of the organisation. Edwards, who was born in Brazil, said he and another colleague, Joel Ramesh, recruited persons to be part of the organisation.

“We successfully gathered persons and 6 of the 9 members are persons with different disabilities,” he said.

Edwards said the organisation is currently undertaking a disability awareness project which is being done online via the Zoom social media platform. “We started that earlier this year and we have seen a growth in persons gaining knowledge about disabilities,” he said.

In addition, he noted that other organisations within the Caribbean such as the Youths with Disabilities NGO from Dominica collaborated with the West Side entity to have a consistent approach to the sharing of disability awareness. Edwards said he is positive the goals of the NGO will be realised as time progresses.

Currently, the West Side entity is preparing to undertake a host of activities for the International Day of Persons with Disabilities which will be observed early in December. 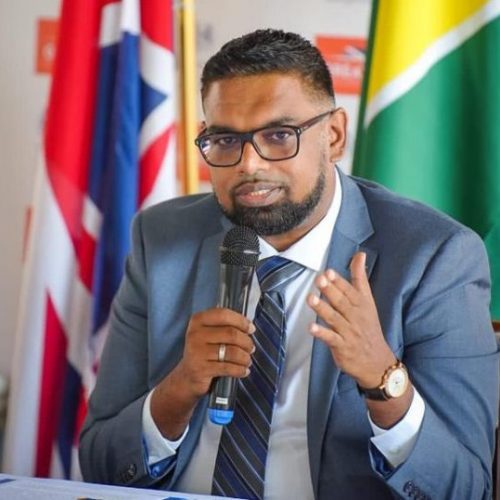 While speaking about life following the accident that changed his life, Edwards said that the experience has inspired him to enhance his qualification, including academic feats. At the time of the accident, he was cycling along the roadway on the West Coast of Demerara when the vehicle struck him down. Edwards was at the time training to become a football referee.

In recent years, Edwards enrolled in four universities to complete various academic programmes, including Master’s programmes. The programmes are done virtually. He said the studies take up most of his time.

At the University of Barcelona, Edwards is pursuing studies in medicine while he is pursuing a Master’s in Business Administration at the Barcelona Executive Business School. He is also enrolled in several other institutions online.

The young man noted that he will continue to spread awareness of persons with disabilities, since according to him, they can also make a valuable contribution to society, despite the challenges they face. (By Alva Solomon)