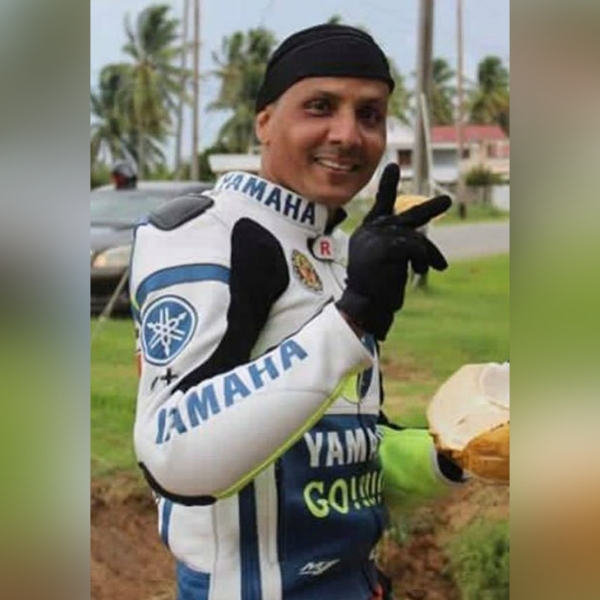 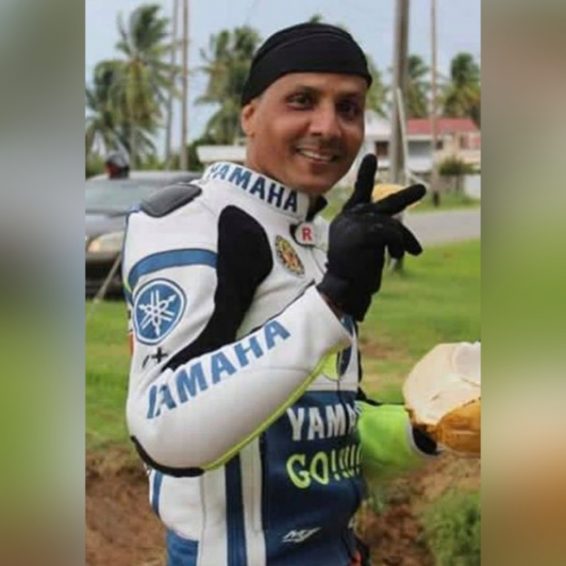 As the family of slain businessman, Ricardo Fagundes also called “Paper Shorts” awaits the findings of an ongoing investigation into his death, his sister Tessa Fagundes is hoping that they get some form of closure soon.

Only recently, the Regional Security System (RSS) was asked to assist the investigations in an effort to solve the murder of Fagundes, who was gunned down outside Palm Court, Main Street, on March 21, 2021. This was after President Dr Irfaan Ali intervened.

This probe was ordered following damning allegations by Sergeant Dion Bascom, a serving member of the Guyana Police Force (GPF) who is holding out that there was a massive cover-up on the part of the investigators in relation to Fagundes’ murder.

On Saturday, the aggrieved sister, Tessa Fagundes, told this publication that while her family is still processing the information revealed by Sergeant Dion Bascom, they believe that there might be some truth.

“This was a man who was part of the investigations and if he come out now and say what he knew, then we can only wish that whatever he said has some truth to it and not because he was paid as they claim to make these allegations,” the sister stated.

She, however, remained puzzled as to why Bascom only came forward now with this important piece of information about her brother’s death.

Bascom made the allegation days after he was arrested during an operation by the Customs Anti-Narcotics Unit (CANU) which led to the discovery of cocaine in a house at Norton Street, Georgetown.

Bascom claimed that he had nothing to do with the cocaine and more so, believes that his arrest and detention were ordered by senior ranks of the Police Force.

The Police had refuted this in a press conference, stating that any member of the Force who breaks the law will face the consequences.

Nevertheless, Fagundes’ sister told this publication that even though Bascom implicated several persons including prominent gold dealer, Azruddin Mohamed and his security detail, Mark Richmond, she is not going to jump to any conclusions until the investigations are concluded.

Fagundes and Mohamed were reportedly known to each other as they both love motor racing and the now dead man was a super-bike racer.

In a statement posted by Mohamed just over a week after Bascom’s allegations, he questioned the motive for him wanting to kill Fagundes since they were known to each other.

On this note, the sister said that Fagundes and Mohamed did know each other but how close they were, she could not say.

After the release by Mohamed, Tessa posited that she made a comment saying “if you and Ricardo were so close, why don’t you use your money and power to help find who murdered him,” – that comment, she added was deleted.

“We just want some closure on this matter… who is lying… who is telling the truth… we believe that the truth will eventually come out…the family is tired and we want the culprits to be brought to justice.”

However, during the telephone conversation, several other revelations were made.There were multiple attempts on “Paper Shorts’s” life. Some 15 years ago his car came under fire along Thomas Street, Georgetown, during which his best friend Navin Serrao was gunned down.

Tessa stated that the shooting happened just after her brother’s car left their Sandy Babb Street, Georgetown home but at the time of the incident, Fagundes was not inside.

To date, no one has been arrested nor charged for Serrao’s murder. When contacted, the dead man’s sister, Rehana Moore, stated even though the family wants justice, she said “let sleeping dogs lie.”

She redirected this publication to the Police whom she stated have all the details surrounding her brother’s death.

She also contended that “once you go to the Police or the media, you can be killed.”The woman also added that 15 years later, nothing can bring back her brother.

In another instance, Fagundes’s car was riddled with bullets in Ogle on the East Coast of Demerara (ECD). At the time of the shooting, the sister of a prominent Guyanese was in the car. Luckily, Fagundes and the young woman escaped unhurt.

A few days later, a family member was questioned in relation to the attempted execution on Fagundes.

Again, his sister when questioned told this publication that her brother never confided in her.

“We tried to question him about his work and the attempted executions on his life, but he never told us anything… he kept everything to himself…” 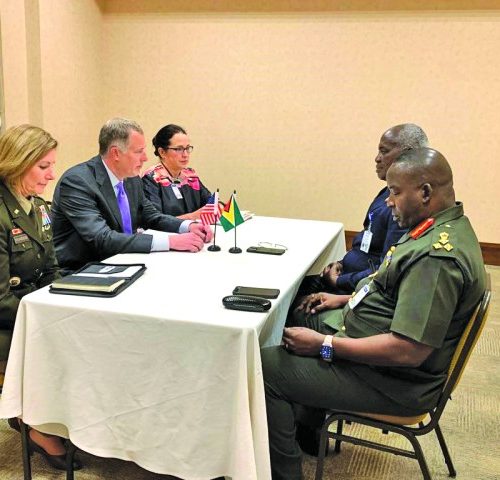 Tessa Fagundes believes that had he told them what was happening in his life and if he had any enemies, they would have been in a better position to understand who wanted her brother dead.

At the time, “Paper Shorts” was taking care of his close friend and associate’s affairs while he was incarcerated in the USA.

Meanwhile, the question now lingers as to who finally hit their target in the evening of March 21, 2021.

Of the two names Bascom implicated, one has slapped a $200 million lawsuit on him.

In addition, Mohamed through his attorney referred to a press conference where certain utterances were made against him and his company.

“These words, statements, and utterances made by the defendant are all untrue, false, dangerous, disingenuous, malicious, irrational, unfair, unsubstantiated, unfounded and baseless, thereby tarnishing and lowering the reputation of the claimant,” the court document stated.

Another person implicated was Mark Richmond, who is expected to file legal proceedings shortly. But according to information received, the latter has an alibi for the night when “Paper Shorts” was gunned down.

In addition, Superintendent of Police Mitchell Caesar was also accused of being unprofessional in handling the Police investigation into Fagundes’s murder and collecting bribes. He had threatened to take legal actions if the post was not removed and an apology offered.

Reports are the man was partying with a group of friends at the bar when his phone rang and he exited the club to take the call, but soon after, several gunshots were heard. It was reported that the now dead man’s friends rushed out to enquire, but found Fagundes lying motionlessly in a pool of blood close to his motor car.