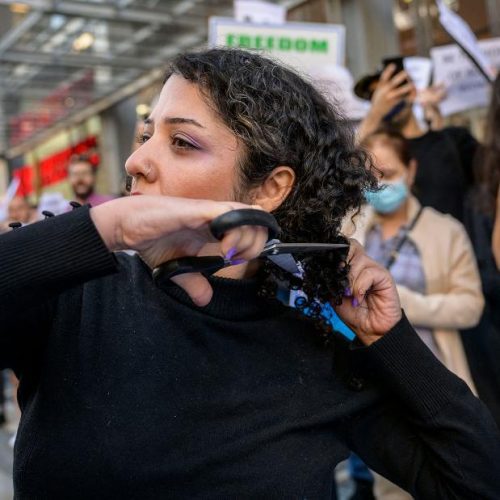 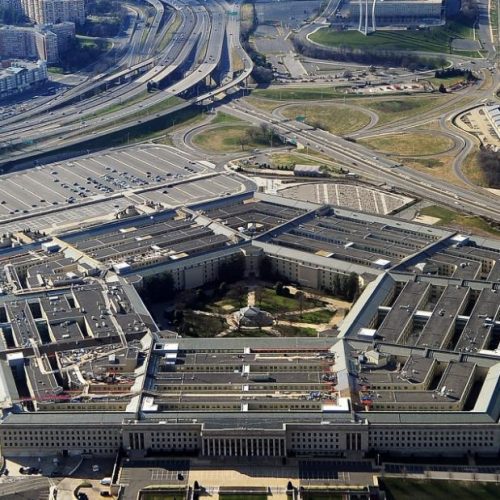 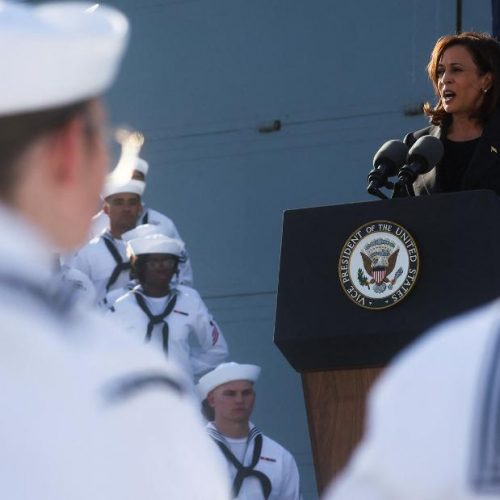 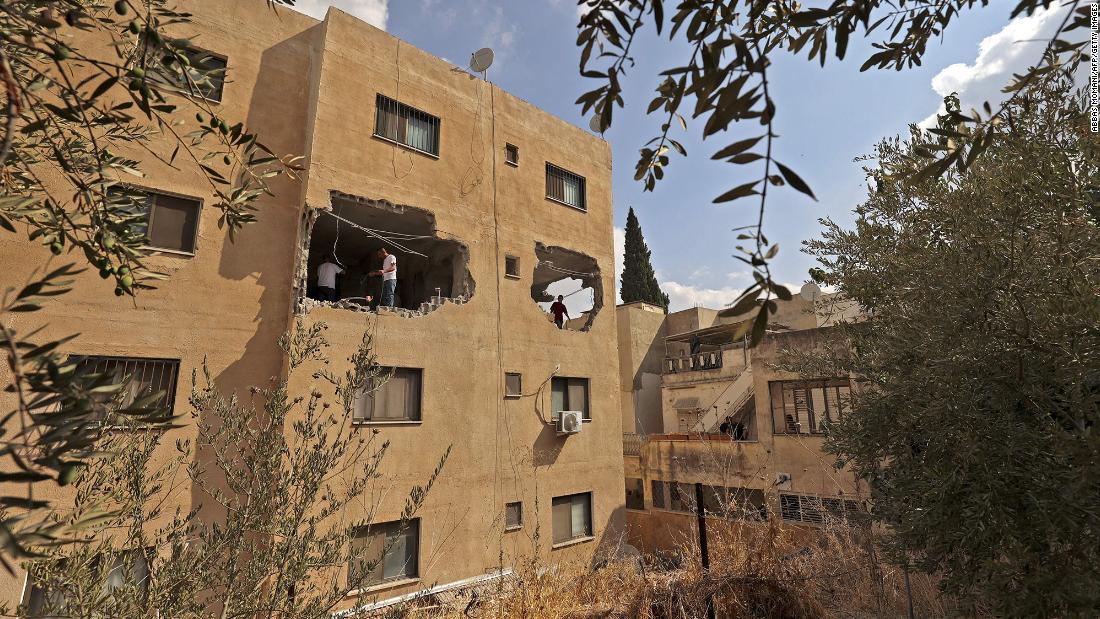 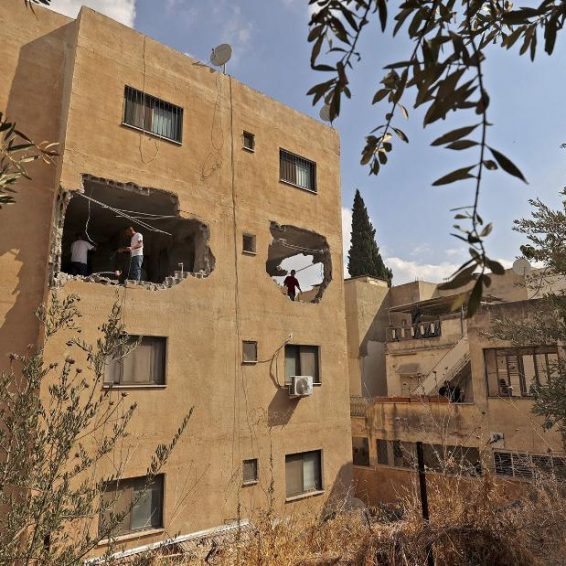 Jerusalem (CNN)A Palestinian man was shot dead and 16 others were wounded during an Israeli military operation in Jenin in the West Bank, the Palestinian Ministry of Health said Tuesday.

The ministry identified the dead man as 29-year-old Mohammad Sabaaneh.
The Israel Defense Forces (IDF) were in Jenin “in order to demolish the residence of the terrorist who killed three people in a deadly shooting attack in Tel Aviv the night of April 7, 2022,” the IDF said in a statement.
The IDF regularly demolishes the homes of terror suspects and their families as punishment.
A view from inside the destroyed property.
The IDF said “a violent riot was instigated” during the operation and that “the rioters burned tires, hurled rocks, Molotov cocktails and explosive devices at the forces, who responded with riot dispersal means.”
Read More
The 16 wounded Palestinians were injured by bullets and shrapnel, according to the Palestinian Ministry of Health, and all were transferred to the hospital in Jenin.
The clashes took place in the same West Bank city where Palestinian-American journalist Shireen Abu Akleh was killed during an IDF raid in May. The IDF admitted for the first time on Monday there was a “high possibility” that its troops fired the fatal shot.
Israeli military admits Shireen Abu Akleh likely killed by Israeli fire, but won’t charge soldiers
A senior IDF official said the soldier thought he was firing at Palestinian militants — although Abu Akleh was wearing a flak jacket marked “Press” — and that the soldier was “sorry.”
Israel’s military prosecutor said it would not pursue criminal charges against the soldier, who was not named.
Since the beginning of the year, 87 Palestinians have been killed by Israeli troops in the West Bank, and 19 Israelis and foreigners have been killed in Palestinian attacks in Israel and the West Bank.