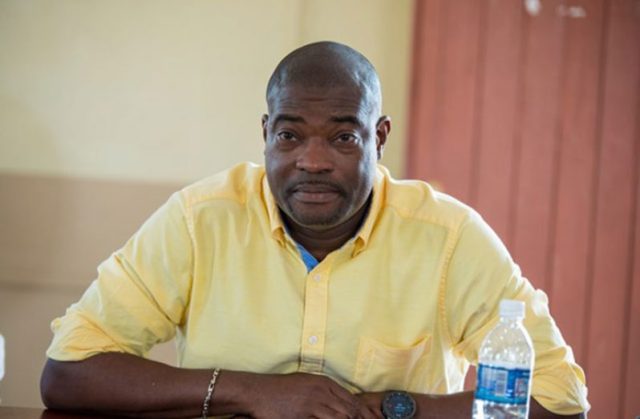 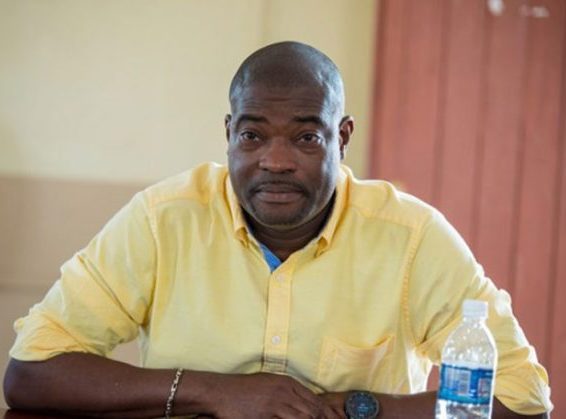 At the appropriate time, the Public Accounts Committee (PAC) will interrogate its former Chairman, David Patterson, because the Auditor General’s Reports show glaring infractions allegedly committed by him during the reign of the APNU/AFC Coalition Government from 2015-2020.

This is according to Attorney General Anil Nandlall, SC, who made this disclosure during his weekly programme ‘Issues in the News’.

In June, the Government successfully passed a motion in the National Assembly ousting Patterson from the chairmanship of the PAC. Government and Parliamentary Affairs Minister Gail Teixeira had tabled the motion for his removal, and in that motion, Teixeira contended that members of the PAC had lost confidence in him.

Patterson has been embroiled in controversy after he admitted to receiving hundreds of thousands of dollars in gift items from agencies and departments under the then Public Infrastructure Ministry, which he once headed.

He and the former General Manager of the Demerara Harbour Bridge Company, Rawlston Adams, are also facing criminal charges for their role in the sole sourcing of a contract for the design of the new Demerara River bridge to a Dutch company, LievenseCSO.

As such, there had been widespread calls for the embattled Opposition Parliamentarian to step down as Chair of the PAC – the parliamentary body that is responsible for scrutinising the Government’s spending via the audited reports from the Audit Office of Guyana.

Because of the functional nature of the PAC, Nandlall said, Patterson could have no longer chaired it. “That institution [PAC], at the appropriate time, will be required to interrogate Patterson. Patterson will have to be interrogated, because audit reports from the Auditor General will come there with glaring infractions committed or allegedly committed by Mr. Patterson,” Nandlall said.

The Attorney General pointed out that he is sure the audit reports are already before the PAC. He further dismissed the misnomer that the Opposition does not have power under the Constitution of Guyana. Nandlall went on to explain that the parliamentary Opposition has “tremendous amount of power.”

He, however, noted that whether the Opposition is diligently exercising that power, and whether it can competently use that power, is a completely different matter.

Referring to the Opposition members as “all bright people”, Nandlall said he would never endeavour or try to explain to them what those powers and responsibilities are, and how to use them.

“That is a matter for them,” the Attorney General said.

According to him, the PAC is always chaired by the Opposition, because its purpose is to oversight Executive functions. “Look, examine, analyse, scrutinise, police the Auditor General Report and question and investigate the shortcoming, deficiencies, and queries identified by the Auditor General,” he added.

He explained that the PAC is among several committees set up to interrogate Ministers, public officers, and technical personnel within the Government, for them to account and explain what policies they are pursuing, how the people of Guyana are benefiting from those policies, what are the cost implications, and how it will augment the developmental agenda of the country.

Once it finds wrongdoings and misbehaviour, the Attorney General noted, the PAC has the power to call in the Police or the relevant law enforcement agency and recommend investigative action and criminal charges, where necessary. He reminded that the PAC was among the many committees created under the PPP administration from 1992 progressively up to now.

“And I want to make that point. Because prior to 1992, we had a dictatorship, where the PNC controlled the Parliament and none of the committees were functioning.” Opposition Parliamentarian Jermaine Figueira is the current Chairman of the PAC.