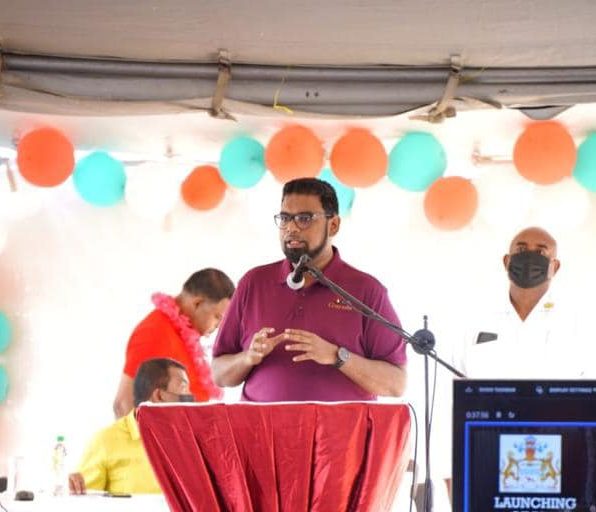 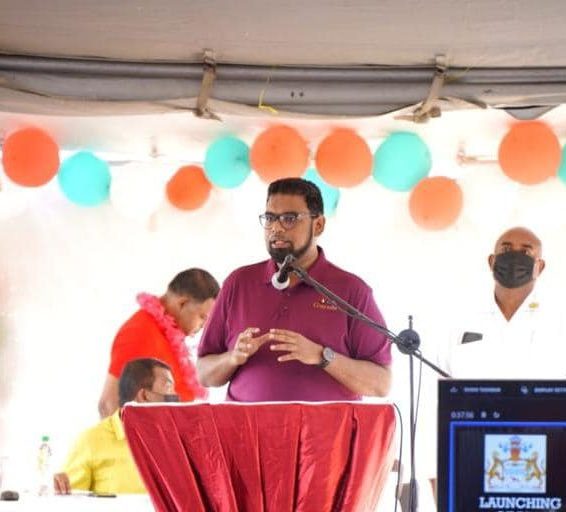 He made this revelation during the launch of the Black Belly Sheep Project in Region Five this morning.

The Head of State noted that his government is looking to not only make Guyana the food basket of the Caribbean region but also build a framework that would ensure the country produces with the greatest levels of productivity, use the best available technology and bring international partners to development the agriculture and food systems here.

Aready, the President, who recently returned from the United Arab Emrates (UAE), said they have started seeking out the best partners and investors globally.

In fact, he noted that Guyana is currently in talks with three of the largest state-backed Arabian institutions on agriculture and food security. Consequently, a team from the UAE will be visiting Guyana soon.

“It is not only an interest, it is an overwhelming interest in Guyana’s food system right now,” Ali stated.

Meanwhile, regarding the Black Belly Sheep project, President Ali provided statistics to show that the project, once implemented and expanded, could earn US$43 Million annually. 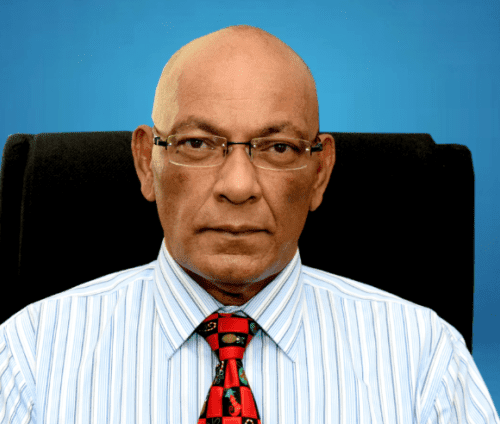 The project is also expected to provide employment for close to 4500 persons, directly and indirectly.

He further explained that farmers would only need come with their land and register with the Government. In fact, 78 of them have already done so. The Government also wants to provide targeted support to women and youths, in this project.

“To let you know how fast we’re moving, we have already agreed with Barbados that Guyana and Barbados would do a joint project to supply the Barbados market strictly from Guyana to start with. That is a market with a value of US$6.8 Million,” President Ali explained.

“To show you how fast we’re moving, two weeks from now, our breeding stock for Barbados black belly will be enhanced by 1,000. That stock is coming to region five, to support you in region five, in the breeding stock. This is not gaff. This is real work, hard work, in building this industry.”

Last year, President Ali had declared that his Government would be pursuing an aggressive campaign to dismantle regional barriers to agricultural trade and that in the next four years, with the assistance of more diversified crops, Guyana would aim to reduce the Caribbean Community (CARICOM’s) food import bill by 25 per cent.