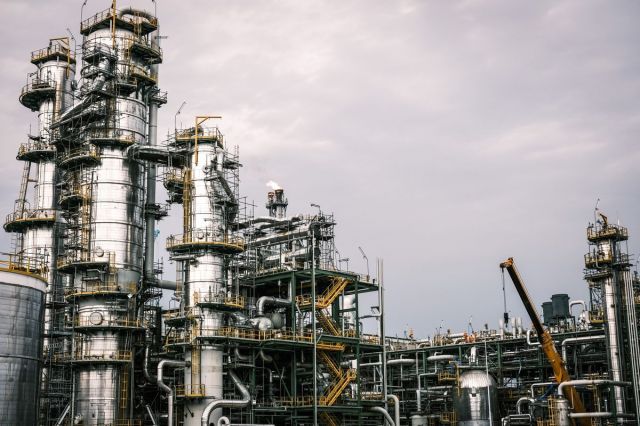 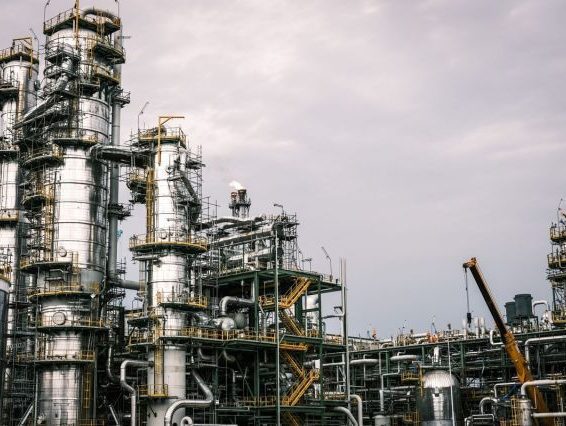 Over 6 proposals received for oil refineries in Region Six

The People’s Progressive Party/Civic (PPP/C) Government has over six proposals from investors interested in building small oil refineries in Region Six (East Berbice-Corentyne) – proposals which can go further in transforming the region into an economic hub.

This revelation was made by President Dr Irfaan Ali, during a meeting with residents of New Amsterdam, Berbice. He was at the time accompanied by several members of his Cabinet, including Tourism, Industry and Commerce Minister Oneidge Walrond and Minister within the Housing Ministry Susan Rodrigues.

“We are creating a macro-vision that will transform this region and bring new opportunities, new jobs, sustainable jobs and will empower our people to participate in a greater way in the economy,” President Ali said.

In addition to the six proposals for oil refineries in the region, Ali also spoke of the heavy investor interest to establish deep-water harbours.

According to the President, this also has the potential to create thousands of jobs.

“As we speak now, we’re evaluating many interests in moving from the thought of a deep-water harbour, to actually working and having an agreement for the deep-water harbour right here in Region Six. That will create thousands of jobs, upstream and downstream.”

“We have more than six proposals for refineries, small refineries, here in Region Six. And we have exploration going on that can catalyse the growth here,” the President also informed the residents.

Successive Governments have been cautious on the matter of building a refinery in Guyana that is State-owned, resulting in the only takers for this initiative coming from the Private Sector. The former A Partnership for National Unity/Alliance For Change (APNU/AFC) Government had previously hired a consultant, Pedro Haas, to carry out a feasibility study into constructing an oil refinery.

The results of the study did not favour building a refinery, particularly one with a capacity to produce over 100,000 barrels per day. In his study, Haas had looked at the cost of building an oil refinery with a capacity of producing more than 100,000 barrels of oil per day. The study had come up with a US$5 billion price tag in order to construct the refinery in Guyana.

The expert had also suggested that as an alternative to the establishment of an oil refinery, the Government could pursue maximising income from commercialising crude oil. Another suggestion was that the Government swap or toll crude oil for products on the global market or create joint ventures with offshore refineries, as well as acquire stock in refining companies. 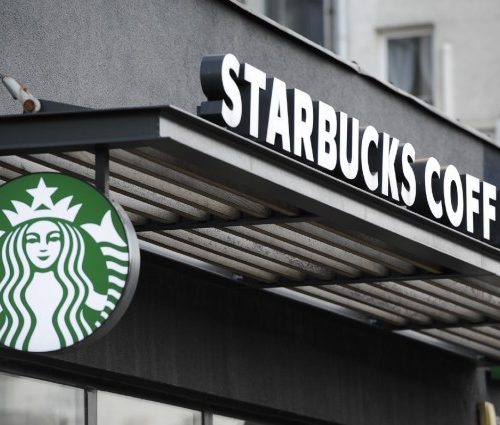 However, the study was done at a time when oil giant ExxonMobil was the only operator in Guyana’s waters to find oil in commercial quantities. Members of the Private Sector have previously urged that the construction of a refinery be re-explored when more operators find oil.

Since Exxon found crude in commercial quantities offshore in 2015, there has been 28 oil finds to date in the Stabroek Block and an estimated recoverable resource of over 10 billion oil-equivalent barrels.

Meanwhile production only recently started in the Liza 2 development, which is said to produce even lighter crude than Liza 1. It is also estimated that when the Yellowtail development project comes on stream, production will climb to 810,000 bpd by 2027. The US oil major anticipates at least six FPSOs producing 1 million bpd by 2030.