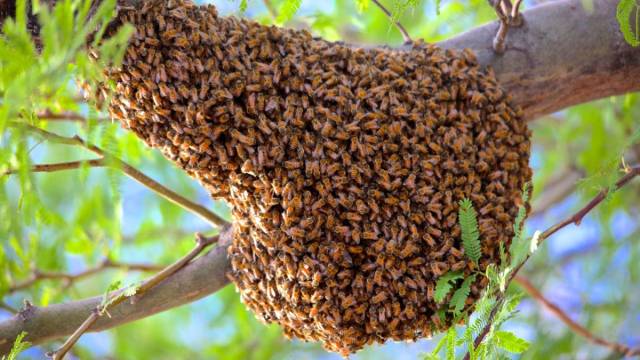 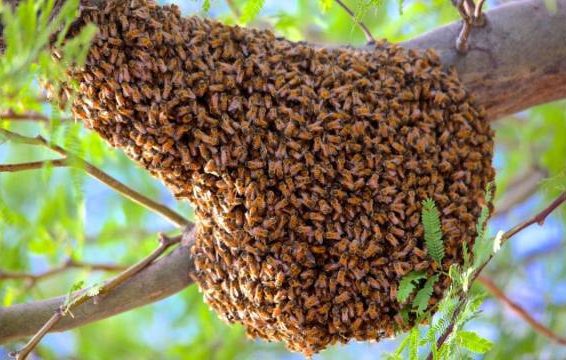 Over 35 cane harvesters attacked by bees

Over 35 cane harvesters attached to the Albion Sugar Estate are nursing injuries after they were stung by a swarm of Africanised bees. Some of them have been hospitalised.

The incident happened on Friday morning as the workers were in a punt making their way to the cane field.

Reports are that while travelling on the water, the swarm of workers were attacked by the bees.

According to some of the injured persons, they were all forced to jump overboard. However, the canal was not deep.

Eyewitness: How will it end…between GY and TT?

They all received stings to the upper parts of their bodies – some were even stung on their faces.

Most were treated at the Port Mourant Public Hospital. Only a small number of workers were admitted at the health institution for observation.