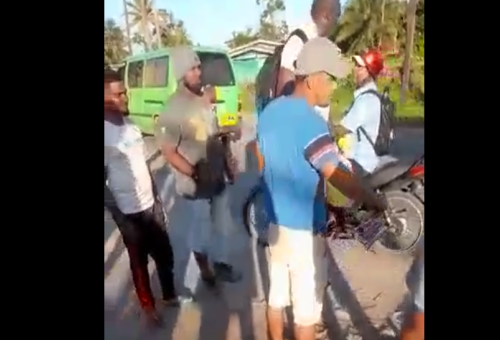 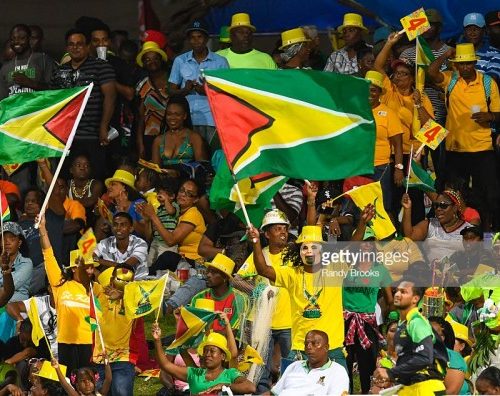 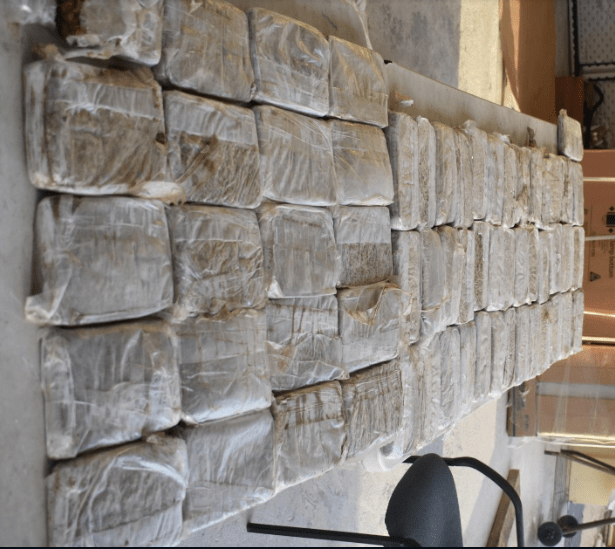 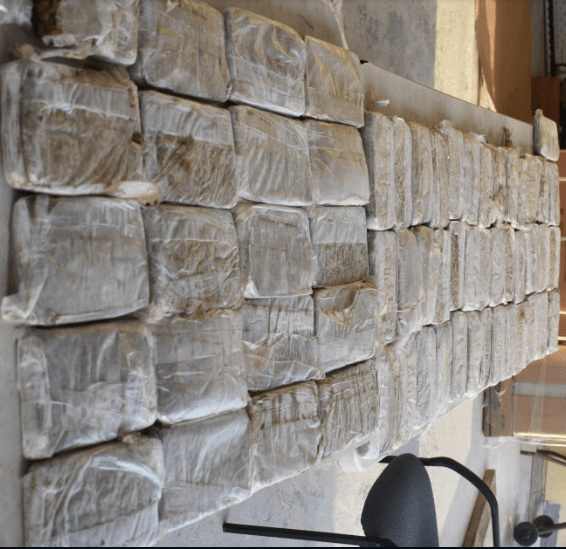 Over $206M worth of narcotics seized in 3 months – CANU

The Customs Anti-Narcotics Unit (CANU) has reported that at the end of June this year, 15 persons were convicted of drug-related offences in Guyana.

This was revealed in the agency’s Second Quarter Report for 2022.

CANU said by the end of this period in June, the Unit had 15 convictions and 74 pending cases in the court. The total convictions for the year stemmed from matters occurring in the years 2021 to 2022.

“For the first quarter, the Unit had 74 open cases. During the second quarter, the Unit filed 23 cases, and 83 cases are still pending. However, only eight per cent of the cases had led to convictions by the end of the second quarter, with four per cent of them being dropped or withdrawn. This might have been as a result of insufficient evidence, issues with the witnesses, or issues with the legal procedure,” the report detailed.

Meanwhile, it detained 41 people between April and June, and of this amount, 27 persons have been charged and 23 cases filed in relation to narco-trafficking activities.

Approximately 66 per cent of the 41 persons detained were charged with drug offences, with males accounting for 85 per cent and females 15 per cent. Of the total charges, 74 per cent were for cannabis offences, 22 per cent for cocaine and four per cent for ecstasy offences.

The 30 to 50 age group has the highest arrest rate of 41 per cent while persons under the age of 18 accounted for two per cent of arrests during this period.

CANU further disclosed that it has accomplished more convictions, arrests, and charges during this year’s second quarter when compared to the same period in 2021. The Unit credited this “successful quarter” to its dedicated officers in various departments working in a coordinating manner to execute operations as well as cooperation with other agencies.

On the other hand, it was highlighted that CANU recorded a reduction in narcotics seized during this period in comparison to last year. A total of 201.738 kilograms of narcotics were seized between April and June.

Cannabis continues to record the highest number of seizures as well as quantity, with a total of 161.21 kg netted by the Unit within the three months. This is followed by cocaine of which some 40.37 kg was seized and then by ecstasy which accounts for approximately 0.150 grams.

During this time, the largest quantity of narcotics was seized on the roadways. Residences, wharves and postal areas were the other hotspots for drug busts.

According to the report, these narcotics seized between April and June amounted to approximately $206 million worth of illicit drugs removed from the drug market and taken off the streets.

Back in April, CANU had destroyed over 1500 kg (almost 3400 lbs) of cannabis valued over US$2 million that were seized in the previous year. 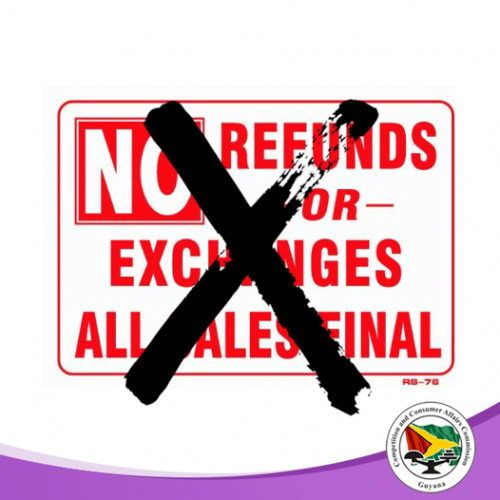 In addition to narcotics, CANU also seized six firearms along with matching ammunition for five of them. Among these illegal weapons seized was a shotgun. This is in comparison to no firearms seized in 2021.

“For the first half of the year, CANU has made a total of 14 seizures involving weapons, consisting of 13 firearms and one 1 crossbow. These seizures have made a positive impact towards the Unit’s initiative in creating a safer country,” CANU noted.

Moreover, the Unit in collaboration with the Guyana Revenue Authority (GRA) also conducted a number of exercises which resulted in the confiscation of a number of uncustomed items including 20 cases of Itaipava Beers (10 cases each).

“CANU recognises that tax evasion has a negative impact on the economy and the well-being of society. One of the consequences is a decrease in Government revenue, which can lead to higher tax rates, negatively impacting businesses and households; as a result, the Unit continues to collaborate with the GRA to reduce this phenomenon,” the report stated.

Apart from GRA, CANU also engaged in a number of operations with other agencies including the Guyana Police Forces as well as regional and international agencies. It was noted that through these joint operations, the law enforcement agencies combine their resources to support the goals of breaking down drug trafficking organisations, reducing crime, saving lives, and advancing the National Drug Control Strategy.

Further, the report detailed that in the months of May and June, CANU placed significant emphasis on tackling micro trafficking, recognising that the domestic trade is a major problem with a growing presence in schools.

Additionally, the Unit continues to place emphasis on developing its officers’ capacities in a variety of areas through trainings and exchange programmes that are beneficial to the Unit’s operations and professional competence. (This story was first published in the Guyana Times)