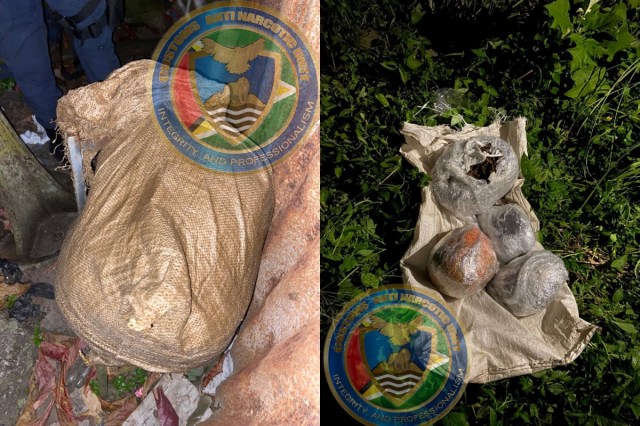 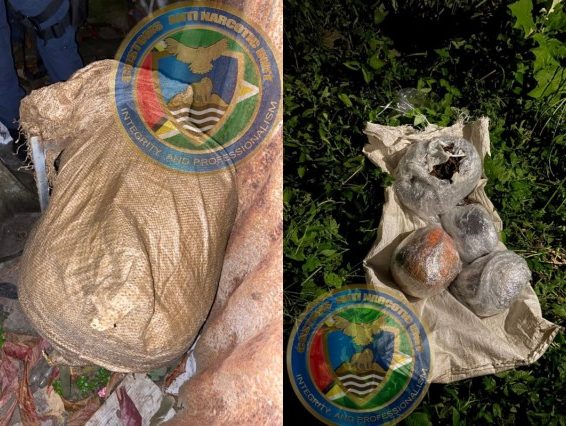 The Customs Anti-Narcotics Unit on Saturday unearthed over 19 kilograms of cannabis during separate operations in Georgetown and Berbice.

In the first instance, three persons were arrested following the discovery of 14 kilograms of ganja at Hill Street Albouystown, Georgetown.

Based on reports received, CANU ranks conducted a search on one of the properties in the area when the ganja with a street value of $18 million was discovered stashed in several locations.

Those who were present at the time of the operation were arrested and are being questioned.

Meanwhile, over at Sheet Anchor, East Canje Berbice, a total of 5.4 kilograms of the illegal drug was found in a clump of bushes. 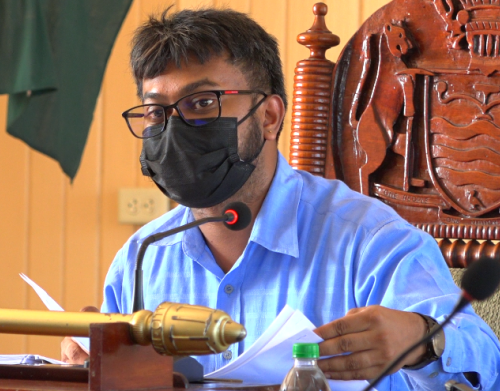 Cannabis found in the bushes in Berbice

CANU stated that a search was conducted in a yard with a wooden building and nothing was found but a later search around the area unearthed the illegal substance.

No arrests were made as investigations continue.