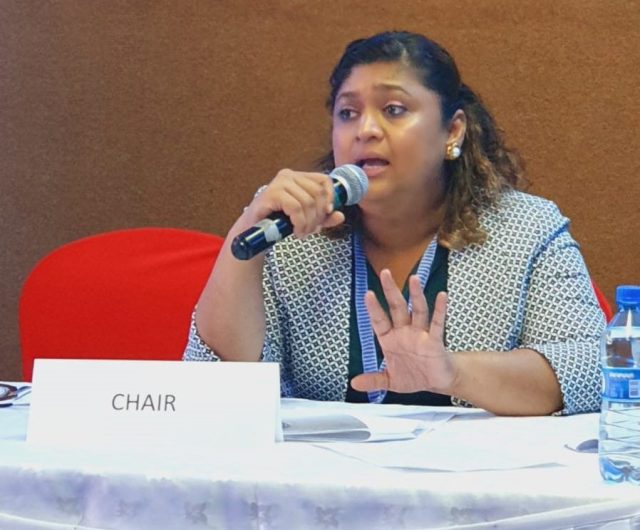 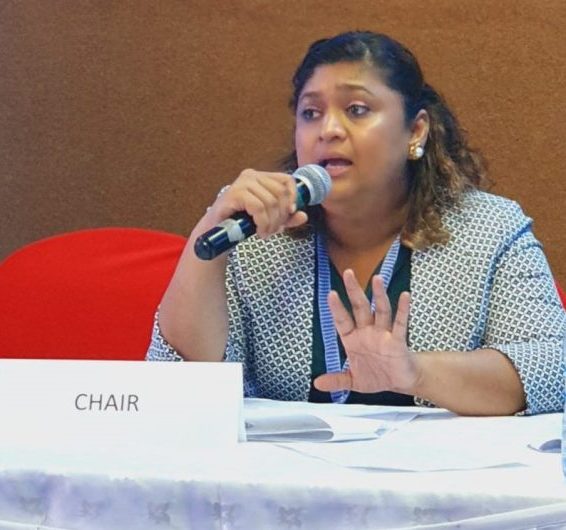 The National Breakfast Programme was formally launched in Georgetown at a simple ceremony hosted by the Education Ministry at the West Ruimveldt Primary School on Thursday.

While lauding the initiative, head teacher, Nikole Lewis reported that the institution has already recorded increased attendance since the introduction of the programme.

She added that “they [ the children] are coming early, they are lining up and they are waiting to get their breakfast.”

The ministry’s Permanent Secretary, Alfred King, said the programme adds to the list of other initiatives implemented by the ministry aimed at improving students’ performance and attendance.

He anticipates that by the end of October this year, 10,700 grade six pupils from 217 schools will benefit from the breakfast programme.

“In terms of providing for our national grade six learners right across Guyana, we thought it might be a good level if we can’t go right across the school to start with…because they are preparing for a common assessment and to make sure that they have a good chance, we thought that we needed all these interventions,” he said. 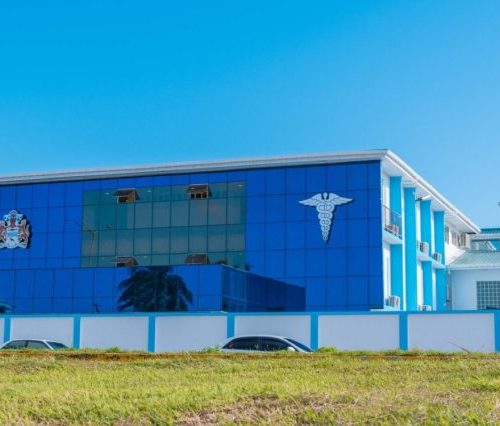 The government is investing $267 million in the breakfast programme this year. Caterers were contracted within each region to provide the meals.

The coordinator of the programme, Mahendra Phagwah said the ministry will be closely monitoring the programme at each school to ensure that caterers are delivering meals that are at acceptable standard at all times.

The programme was officially launched at the Mackenzie Primary School in Region 10 earlier this month, as part of activities to observe Education Month 2022. The initiative forms part of the national feeding programme which totals $2 billion.