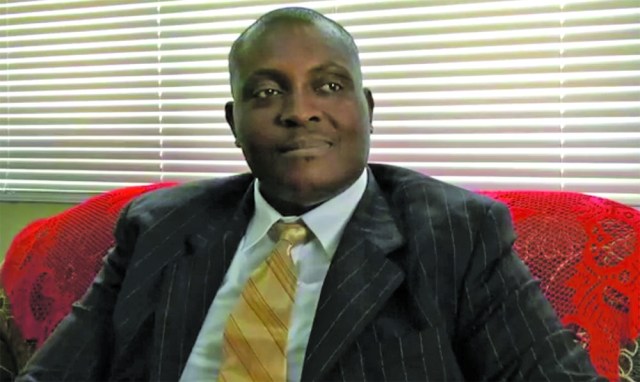 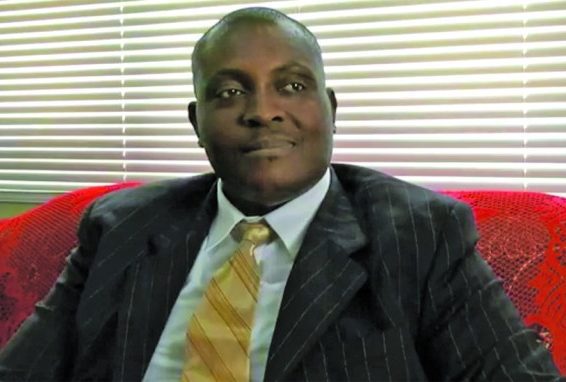 The Office of Professional Responsibility (OPR), which investigates complaints made by the public against serving Police ranks, has seen an increase in reports from the public thus far in 2022 when compared to the same period in last year.

This is according to the Head of the OPR, Assistant Superintendent of Police Elston Baird, during a recent programme by the Guyana Police Force.

While 197 complaints were reported for this year thus far, only 97 were recorded last year.

Baird related that the increase in complaints reflects the confidence of the public in the OPR’s ability to execute its duties.

“Persons coming in more often and lodging complaints attribute to the fact I believe, they have the confidence the Office of Professional Responsibility can provide the necessary satisfaction that they are looking for.”

According to the OPR Head, police neglect and assault are some of the most prevalent among the complaints received.

“Police failure to take action in matters that are reported that we would classify as police neglect of those are some of the prevalent matters persons go to the station lodge their complaints, police fail to act promptly on those reports or if persons believe that they’re not getting the kind of justice, they feel that the police are not being fair in their investigations circumstances like those persons would come to the office and make complaints.”

“We have complaints from persons of allegations of assault against the perpetrators and against members of the public…those are some of the prevalent reports we would have received but mainly the neglect of duties,” ASP Baird added.

In terms of police brutality which was a major issue last year, the OPR Head related that the number of complaints this year is on par. Feedback to the public by ranks while conducting their duties is another area where some issues arise.

“One of the things that I find that are responsible for some of these complaints, police are taking action, not that they are not taking action, but sometimes we fail to give feedback, feedback seems to be one of the issues. Let’s say we’re investigating a matter of breaking and enter and persons arrested, they are not sure process where the matter is at so sometimes the failure for us to contact them and inform them, they would suspect something seems suspicious and then they would come to the OPR,” he explained.

“So, I want to encourage our officers to provide feedback it wouldn’t take much if you just call the complainant and let them know, this is the stage we’re at with your investigations and they would be much satisfied,” Baird added.

However, the OPR head further related that in some cases not all of these complaints by the public are serious and are not subject to investigations.

“I believe some of the complaints mentioned those where persons are exonerated no doubt when those reports are made not all of those complaints are subject to investigation we sometimes listen to the complaints and we will engage the respective divisional commanders and we will have those matters forwarded to them,” he said.

Baird encouraged members of the public to continue showing confidence in the OPR and continue to report their complaints, which can be done by letter, email, and telephone among others.

“Complaints can be made in different ways you can either come in, what we call the walk-in complaints…you can also send a letter to us or you can also call in by phone…or you could also email us…in addition to that person can also go to the commissioner and lodge their complaints directly.”