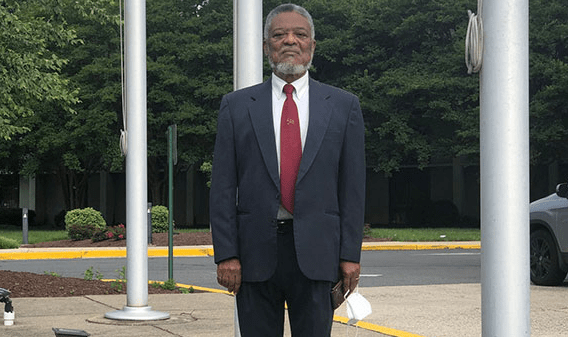 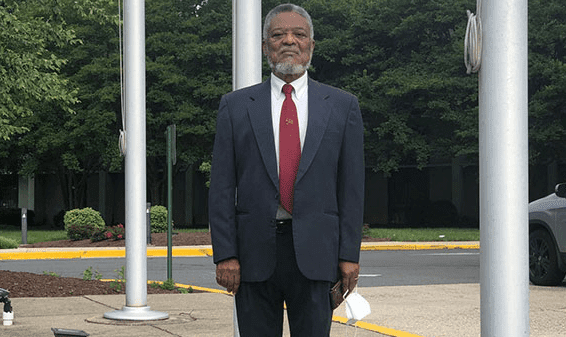 Guyana expects and welcomes the attention it has been receiving ever since the discovery of oil offshore, mid-2015, by a subsidiary of Exxon with its non-operating partners from Hess and CNOOC. We consider all the attention to be well intended, concerned that we Guyanese should receive our fair share and even a bit more, and warning of the many dangers ahead – the resource curse.

However, some reports might unwittingly be having a negative effect, adding to the contentious turmoil in our country, and intensifying our impatience with our still-to-be-developed condition. Fashionable, glib reporting should be shunned – a dangerous thing that might self-fulfill all the dire things anticipated.

It is with such considerations that I express great disappointment in your report entitled, “How ex-President Ramotar and Robert Persaud ‘enriched friends’ with Guyana’s Canje Oil Block”, which was recently reproduced in the Kaieteur News of Guyana. Whilst the body of the report is somewhat tempered in presenting some balance, that strident, sensational, attention-grabbing headline thoughtlessly and recklessly bandwagons on and repeats a malicious distortion of the facts, and negatively colours all that is in the report.

I go directly to the facts. Yes, ex-President Ramotar, shortly before Guyana’s elections of May 2015, did grant a Petroleum Exploration Licence to a Joint-Venture of Mid Atlantic Oil & Gas (Dookie) and JHI (Cullen) for off-shore acreage which they had termed the Canje Block. That grant came at the end of proper processing following the application in 2013. At the time of signing, even though there was rising speculation and optimism that the Exxon drilling was being successful (there was similar optimism in drilling the Repsol and CGX wells in 2011/12), there was not yet a declaration of a commercial oil discovery. Of note too, Shell in 2013 had walked away from its partnership with Exxon in the Stabroek Block.

In the above circumstances, even if Exxon had by then declared the discovery, it would have been highly improper and certainly legally challengeable to deny the application. It was the responsible thing to do – no question of friends, no graft nor corruption.
Although Mid Atlantic O & G and JHI were recently registered and unknown and with no other assets, their Principals, Dookie and Cullen, had demonstrated the ability to raise funds, find partners and satisfy the development schedule committed to in a Licence.

Dookie and Cullen had been interested in the minerals and petroleum sector in Guyana since the late 1980s, which led to their founding of CGX in 1997. They had kept interest in oil exploration in Guyana alive, were able to raise financing, find partners, and eventually drill four wells on shore and two wells offshore over 2011/2. Those wells did not encounter any economic oil, and as happens, Dookie and Cullen lost control of CGX. They however soon restarted with their separate founding of Mid Atlantic O & G and JHI, which would have had all the benefit of their knowledge, experience and expertise.

The procedure of “Application” was the standard procedure. After a failed “bidding round” in the late 1980s, the Government of Guyana adopted the “application process” in which capable persons would identify and apply for acreage of their interest on a “first come, first served” basis. The Government has announced recently, that now, and in the future, after the many “discoveries”, defined parcels of acreage will be offered at advertised and scheduled “bidding rounds”. This would be a natural and expected change in policy.

Guyana has been utilising hitherto a model Petroleum Sharing Agreement provided in the late 1980s by a UN Transnational Studies Group and the Commonwealth Secretariat, which emplaced 2% Royalty together with a profit share of 50% or more, and chargeable “cost of oil” in any year at no more than 75% of sales. This essentially gives a minimum of about 14.5% of sales to Guyana. One needs to look at the total share Guyana receives, not just the stated fixed royalty. In its first year of production, it has been estimated that Guyana received a total of about 19% of the selling price of the oil produced, which compares well with other physically similar locations. Nonetheless, there has been consideration that now that operating experience has been gained, Guyana should change to one with a large set royalty, foregoing any profit share, and so avoid the potential contentions and large costs of closely auditing all expenses for accuracy and value.

There is a recognised fundamental challenge in our country, Guyana, in bringing together the descendants of the six founding peoples of Guyana, who were thrown together here in the pursuit of sugar production, into One Guyanese People – “One Guyana” as our President is advocating. More thought and reflection should have been put in your report, into addressing the racial tensions and sensitivities.

True, “the need for more money in Government coffers is on sharp display in Buxton, a primarily black settlement”, and so too in primarily Indian settlement areas, Amerindian areas, and just plain Guyanese areas all across Guyana – as exemplified in “[Ramotar] rolling past cows chewing grass on the side of cracked streets in Georgetown”.

In another section of the report, reference is made to “taxi driver Sunil Prahad”, presented as typifying the working class, but he is also an Indian Guyanese and he “needs a bone marrow transplant for his daughter” and “his family has been crushed by debt and sadness as she suffers”. It would have been a sobering reflection to have indicated that nearly all Guyanese can complain of suffering and of feeling that they are being left out.

All Guyanese across all Guyana have various large, urgent, unmet needs. So great is the anticipation of our “breathtaking new wealth”, the Government has been having a job reminding Guyanese and several foreign commentators and well-wishers too, that our “breathtaking new wealth” is not yet with us – we are still a poor people and country: the wealth will start flowing slowly, and for many years we will have much catching-up to do in making ourselves as capable and productive as people in already developed countries, and thus provide ourselves levels of prosperity approaching theirs. We will need to be frugal and diligent for many years still.

To ensure great opportunities for every Guyanese to participate in creating and sharing in our great potential, the Government is continuing and intensifying its broad programmes, improving education and skills training, improving health services and infrastructure across our country, so that we, the Guyanese people, can better develop ourselves and our country. It is in pursuit of these ideals, ever held dearly, that the Government has been hurrying in putting in place earlier this month (January 2022), the laws for “Local Content” and the “Natural Resources Fund”.

We Guyanese need to avoid becoming intoxicated with our and other peoples’ dreams of our wealth, and remain watchful, careful and cautious, learning much on the way as our recently discovered oilfields are utilised in a world that we will become ever more a part of. We have been conscious of climate change and the roles we would be looked-to to play; and realise that even as we begin to learn to live with oil, we must prepare with the rest of the world to live without oil. We can do well with sober, thoughtful, empathising counselling.

With my very best regards,
Sincerely,
Samuel A A Hinds
Ambassador from Guyana to the USA and the OAS