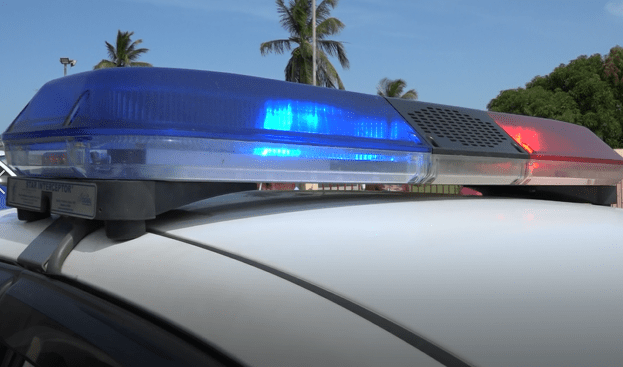 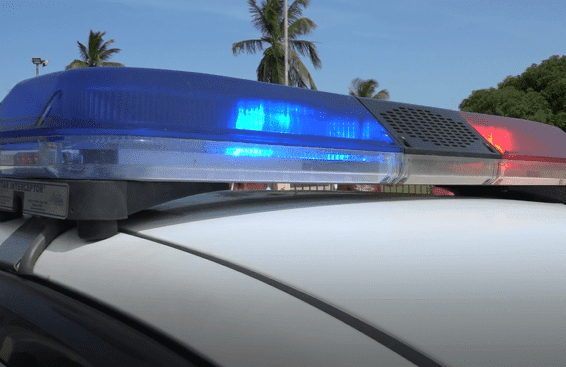 Amid an apparent surge in the use of sirens by ordinary vehicles, Traffic Chief Ramesh Ashram has warned that the only emergency-type vehicles are authorised to use these devices.

He noted too that police officers or any other officials, in their private capacity, cannot use sirens – unless otherwise authorised by the Ministry of Home Affairs.

Nevertheless, Ashram admitted that there is an abuse and misuse of sirens and that traffic cops would intervene when possible.

“From time to time, we stop them and we exam and we let them take off the sirens…we don’t prosecute them, we take it away from them. And, some occasions, we revoke the fitness for the vehicles,” he explained, noting that they do the same for vehicles with coloured lights.

Asked if he can provide an idea of how many cases of this nature the Traffic Department has dealt with for the year, Ashram could not say but he noted that the problem is countrywide. In assuring that efforts are being made to arrest the issue, Ashram expressed “all of we does live in Guyana and we know what kind of society we living in…”.

In March 2019, the Guyana Police Force (GPF) had issued a warning to private security vehicles that have been using sirens. At the time, the then Traffic Chief Linden Isles contended that only emergency vehicles such as ambulances, police vehicles and fire trucks are allowed by law to go through traffic with such aid.

The GPF Traffic Department had pointed out that the Road Traffic (Guyana Fire Service) Order made under Section 49 specifically states what emergency vehicles are.