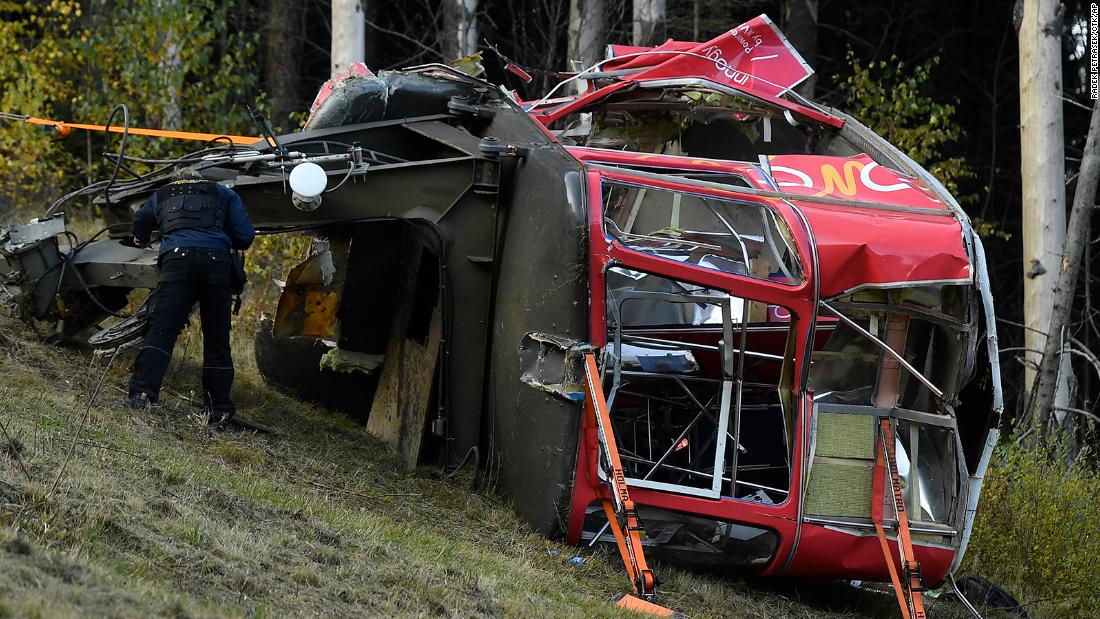 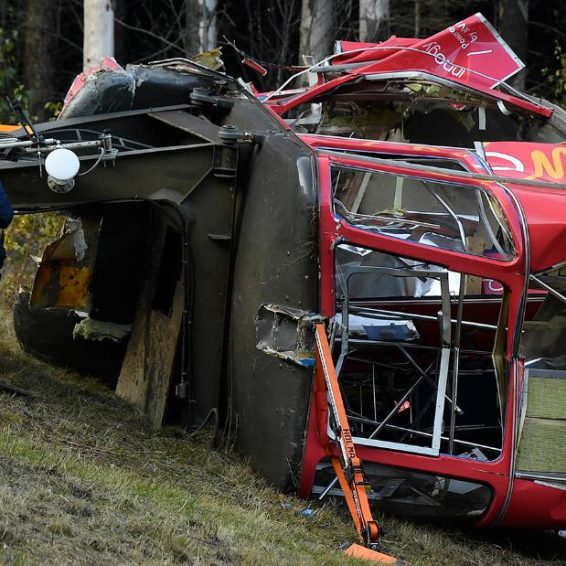 1 month ago·1 min read
ShareTweetPinShare
Home
World News
One killed in Czech cable car accident
The content originally appeared on: CNN
The cable car to the 1,000 meters (3,300 feet) Jested mountain uses two cabins, each operated by a member of staff.
“One cabin fell while on its way down. There was one person inside, who unfortunately succumbed to their injuries,” spokesman Michael Georgiev told Czech Television.
“Fortunately, the other cabin stayed in its normal place, some 15 people were evacuated, they should be without injuries, just suffered mental shock,” he said.