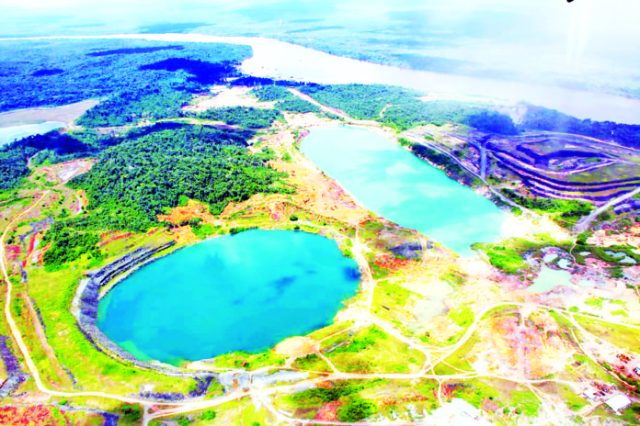 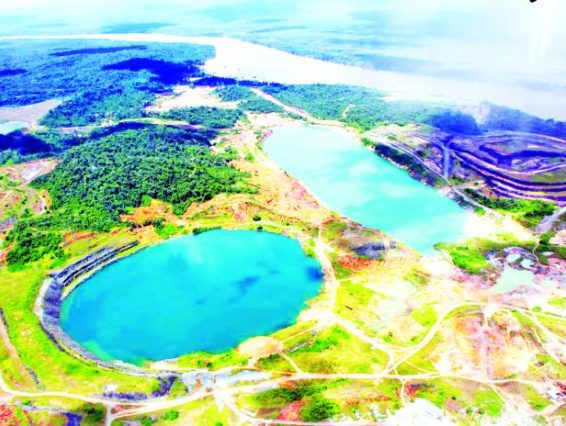 Canadian company Omai Gold Mines Corporation has announced the acceleration of exploration in its Wenot pit in Region Seven (Cuyuni-Mazaruni), where a second drill has been added and has already started working.

In a statement, the company’s Chief Executive Officer (CEO), Elaine Ellingham, explained that a second drill has started drilling at the pit since last week. This drill is intended to supplement the work being done by the first one on nearby targets.

“Our focus continues to be on advancing exploration at our 100%-owned Omai Project in Guyana, to create tangible value and real growth for our shareholders. We have added a second drill at the Omai Gold Project in Guyana, which started drilling last week.”

“This will allow us to accelerate our work to expand the Wenot resource, while the first drill can continue to explore the additional nearby targets identified by our exploration team,” Ellingham said.

Also announced were the appointments of Sandra Evans as Omai’s interim Chief Financial Officer (CFO) and Igor Zonenschein as Corporate Secretary. Evans, it was explained, is a Certified General Accountant with 30 years of experience in the energy, mining, and manufacturing industries, both domestically and internationally.

Evans has held senior accounting roles in a number of successful international exploration companies and according to Omai, will be bringing her hands-on approach to cash management and public reporting.

Zonenschein, meanwhile, is Manager of Governance and Regulatory Affairs with Grove Corporate Services and has served as Corporate Secretary to several TSX, TSXV and CSE listed companies. He holds a BA (Law) and post-graduate certification in International Business Management. In the statement, Ellingham also welcomed both of the executives to Omai.

“We are a lean and experienced corporate team that are dedicated to working in the best interest of our shareholders. We welcome Sandra, Igor and Grove Corporate Services, who I have worked with in the past, as we further streamline Omai’s corporate administrative and financial management functions,” she said.

The company further announced a grant of options to acquire 750,000 common shares at a price of $0.12/share for a period of 5 years in conjunction with the retention of Grove. This grant of options may be subject to regulatory and/or exchange approvals and includes vesting provisions.

Omai had announced in February that it would continue drilling at its Region Seven location since it believes that even more deposits of gold are available at the Wenot deposit.

EYEWITNESS: Backflipping …on US “interference”??

In this technical report, consultant P&E Misning explained that extending the Wenot deposit is expected to cost US$2.65 million and be completed in the next 12 months.

According to the report, it was explained that exploring these targets could provide opportunities for open-pit mining.

In January 2022, Omai Gold Mines had announced the discovery of significant gold values during initial trenching and drilling on the Broccoli Hill target at its Region Seven holdings. The company had disclosed that trenching exposed a quartz-rich shear zone with samples assaying 29.3 g/t Au, 7.8 g/t Au, 5.0 g/t Au and 2.2 g/t Au along a 40-metre strike.

Additionally, the first round of drilling on Broccoli Hill, totalling 690 metres, intersected gold mineralisation with four of the six holes returning assays greater than 1 g/t Au and as high as 4.04 g/t Au over 0.9 m and 0.91 g/t over 6.8 m.

Omai Gold Mines, which returned to the Wenot and Fennell pits in 2020 after leaving Guyana in 2015, had announced in December 2020 that it would be pressing forward with a 5000-metre drilling programme.