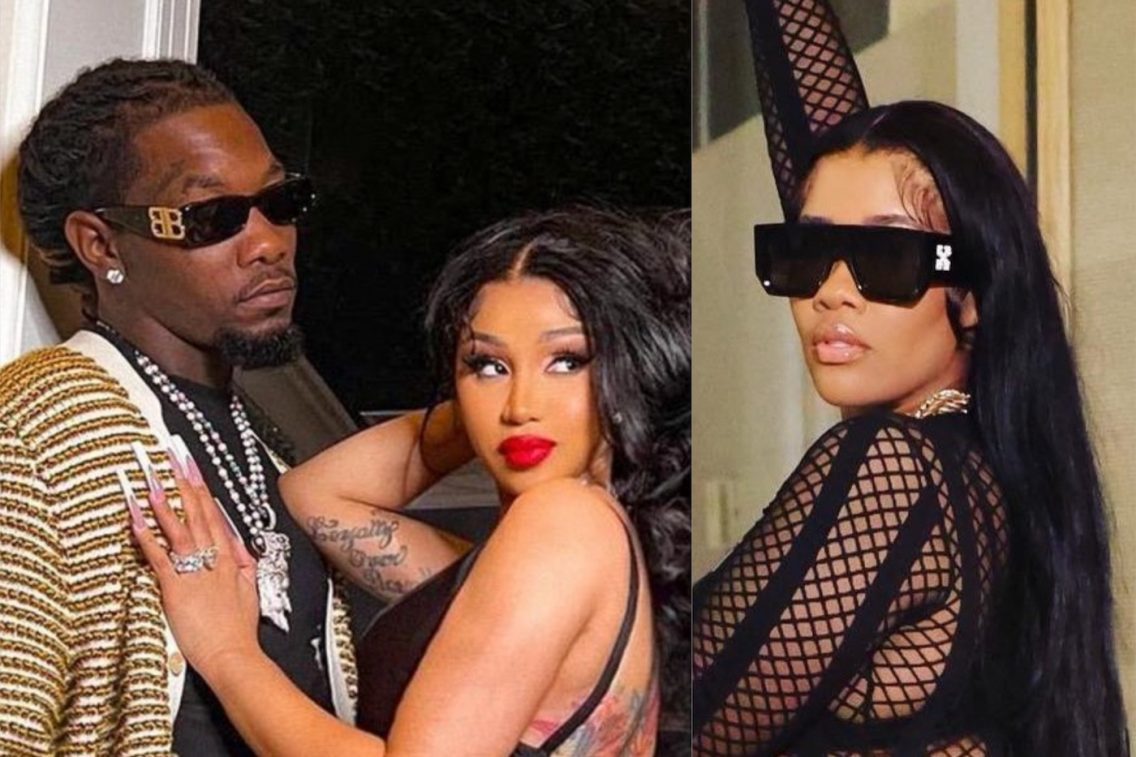 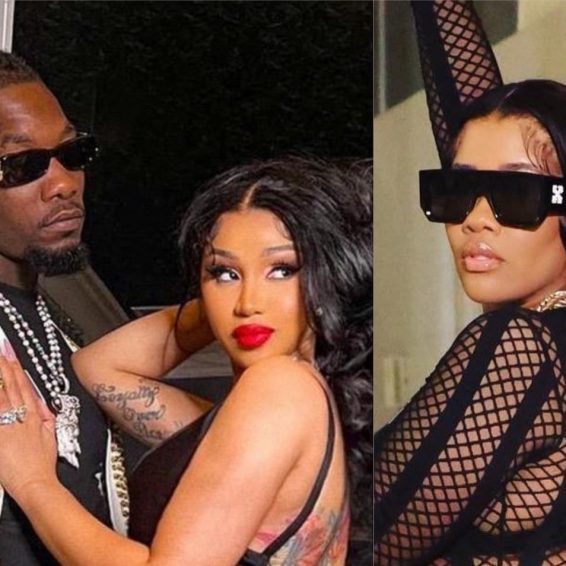 2 months ago·4 min read
ShareTweetPinShare
Home
Entertainment
Offset Steps In Cardi B and Akbar V Beef: Everything You Need To Know
The content originally appeared on: Urban Islandz

Offset gets dragged into Cardi B and Akbar V beef that lasted the entire day on Twitter. In case you’re wondering what started the back and forth between the two sides, we will break it down for you.

Cardi B and Akbar V had a blow-up on Monday morning after the latter appeared to share text messages of herself demanding to speak with Cardi and claiming that the Bronx rapper had spoken ill over her collaborator Nicki Minaj. Earlier, Akbar claimed that Cardi B called to check her about subtweeting.

“This ho text me said I’m subtweeting for doggy treats,” Abkar tweeted. She added in other tweets, “Bitch u mad bout that feat let’s be real … y’all hoes been talking shit i ain’t said Shit … i be on some different shit … but let’s be clear I’m from Atlanta and nun of that fake tough shit working right here we stand on 20 win, lose,or draw i ain’t pussy b*tch,” she added.

Akbar later shared text messages with Cardi B, where she asked to speak with her. “Now let the world see how you poodle face a$$ true character like I said this about a Nicki feature that this ho said is doggy treats this why she mad.. @Iamcardib didn’t u say u changed ho… now I’m done talking to you just like u disturbed my morning while I’m walking my dog mad ho,” Akbar captioned the screenshots.

In the screenshots, Akbar can be seen messaging Cardi- “answer the phone,” she demands.

In others, Akbar says, “talk now, cause you talking a lot online,” after Cardi responds and says she is around folks and will hit her when she can talk.

Cardi B also shared that Akbar was subtweeting her. “Now I’m hitting you sooo wassup,” Akbar wrote. Cardi B responded, “b**ch y’all are weirdos and whatever I said I can repeat myself. And stand on that period f**k outta here.” Akbar also added, “we already said what we said ain’t nothing else to talk about.”

The Grammy-winning rapper was not finished as she went on Twitter and made a series of tweets, some of which are easily decipherable that it was directed at Abkar.

“Count all the times chart data posted u,” Cardi B vaguely tweeted.

The “Up” rapper added, “I don’t really like the internet games …My dms is open and also the streets!…I don’t gotta @ I can change a bitch life just by a mention….AND YES I HIT THEM DIRECTLY ,I don’t do the internet!!” she said as she addressed the questions about her calling Akbar first.

“If we said what we said on the phone why keep texting? These all these bitches want …INTERNET SHOWS.. I’m done,” she added.

“I hate a hoe that throw rocks and hide their hands ..been subtweeting me for months and now you wanna make it about another woman as a shield. Stand on your shit!!!” Cardi B also addressed Akbar’s claims that she was mad over a Nicki Minaj feature.

She also dealt a low blow to Akbar, whose kids were taken away from her and put into the foster care system.

“I take care of kids ..since the day they came out my pussy,” Cardi B said.

Akbar also replied as she explained why her kids were taken away.

“You was able to baby…u … i wasn’t but i got all of mine now …see the difference between me and u i was really in that jungle t hugging with real n$$$as….u forgot u had kids when u got some money ?… u was just selling it to any man that ran up on u cricket teeth,” she said.

Meanwhile, fans of Cardi B were present and alert as they checked Akbar and shared that her accounts for why she lost her kids were inaccurate.

“NAH U WASN’T HUGGING THE STREETS U WAS DOING THIS PORNSTAR/RAPPER,” one person responded with a video that showed Akbar giving oral sex on tape.

Meanwhile, other social media users weighed in on the exchange, with some calling out Akbar V for starting the drama.

“Akbar caused this beef on her own! Every since that feature she been wilding,” one person on Instagram wrote.

“Akbar scared lmao cause why you still talking and then uploading the messages ? It’s giving police vibes,” another said. 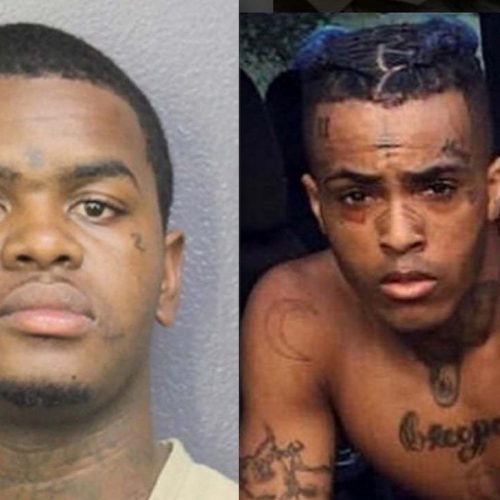 “She proved Cardi point… Cardi never mentioned anything about anyone in text,” a third person opined.

“Akbar so embarrassing. She started it and Cardi done punked her all in them messages…Cardi said what she said Akbar looking for clout and still won’t sell records,” others wrote.

In the meantime, up to early afternoon, the two rappers were at it as Akbar made fun of Cardi B for getting a knot on her forehead after her fight with Rah Ali and Nicki Minaj. Cardi B also shared a video of Akbar getting beaten in an older video.

It seems that things have gotten messy with a Nicki Minaj fan page also jumping in to drag Cardi. A page called Access Minaj shared a video of a naked performer using a bottle to insert into her vagina and asked Cardi, “this you?”.

Offset respond to Cardi B and Akbar V beef

Offset’s name was eventually mentioned by Akbar V, who tweeted that the former Migos rapper called her. Set has since reacted calling her a police.

“Offset calling talking bout u shouldn’t have put me in it ni*** ..all i got to do is make one call 3 letters #4pf u gonna shit on yourself like u did behind compound.” she tweeted. A few years back Offset was rumored to be involved in a melee with Lil Baby’s 4PF crew.

“Police a** hoe I ain’t called you and If Any Ni*** played with me get blitzed ask around,” Offset replied.