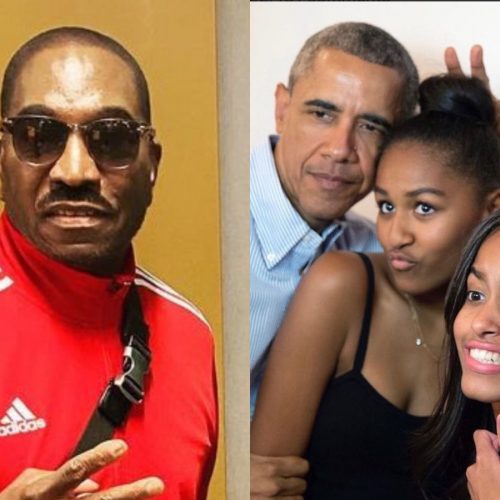 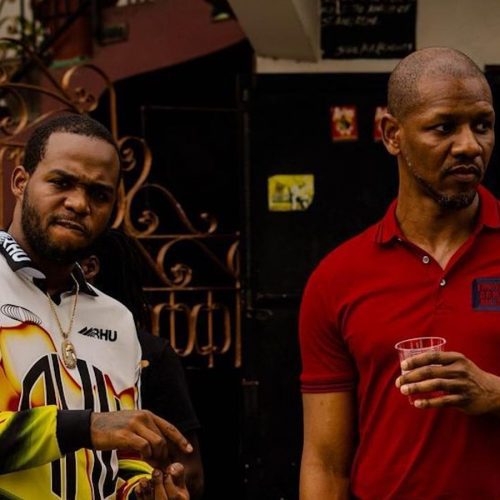 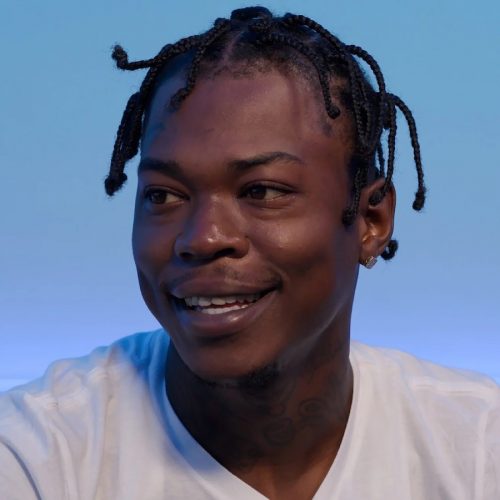 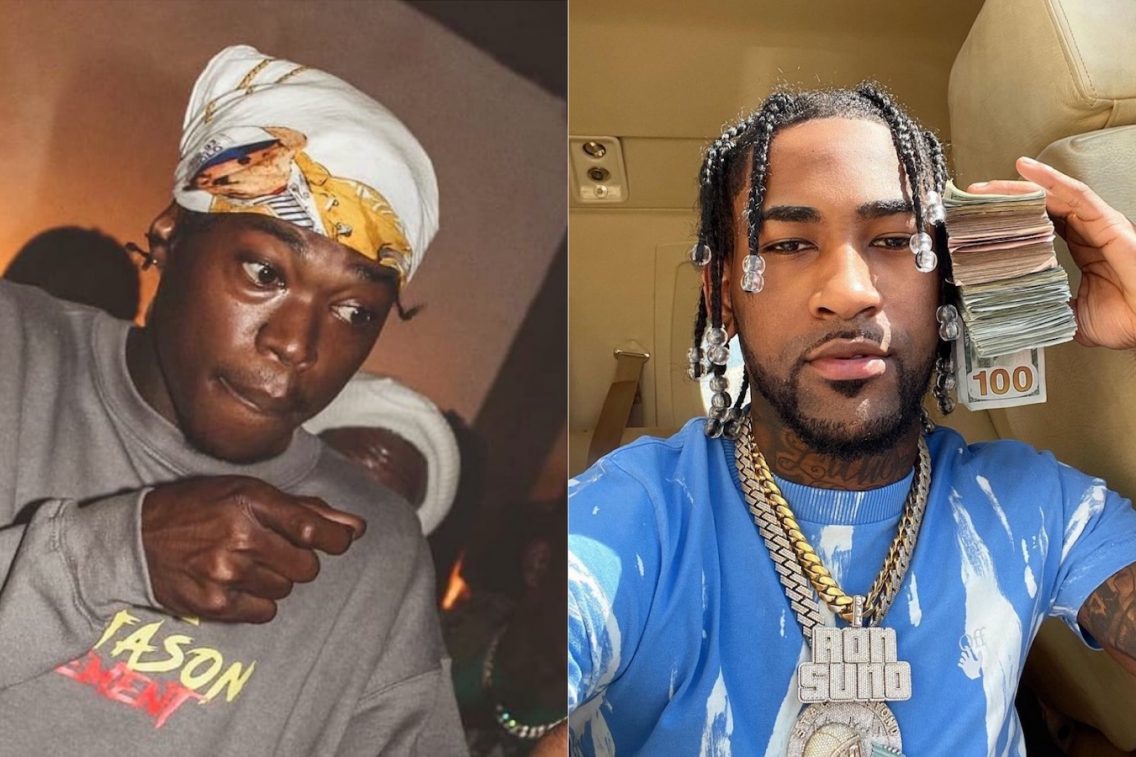 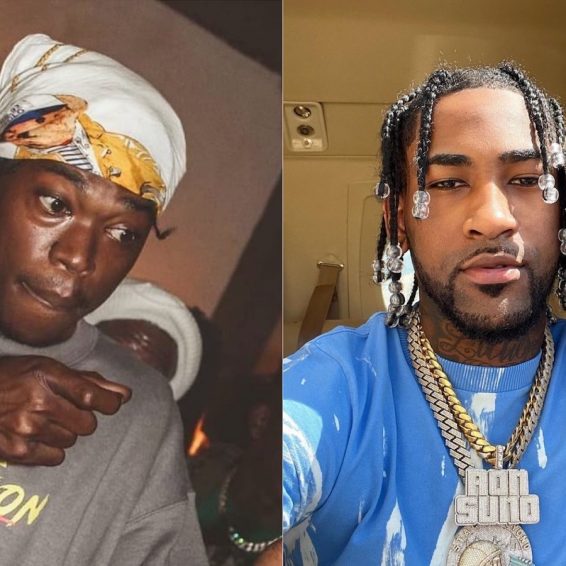 Skillibeng continues to leave his print on the international scene with his brand of dancehall. Although the song was initially met with mixed reactions, “Whap Whap” has garnered enough attention to make it one of this year’s leading dancehall songs.

Last month, NBA YoungBoy excite fans with a surprising remix of the track. YoungBoy deleted the two minutes and thirty-three seconds long song from his YouTube channel within hours after its release, possibly due to ongoing label contractual issues with Atlantic Records, but not before it went viral and re-shared many times on social media.

On the other hand, Ron Suno recorded an entire song over the Wizical Beatz-produced beat and shot a music video which means his remix is here to stay. The song was released on April 30th with the Benny Max-directed video, shot in New York City, arriving two weeks later.

“Bro’s just caught an opp, so we hit another rich / Shawty fiending for a snack she keep on asking for a flick / Four five shots we sprayin’ hollows with a beam / She wanna get cuffed but I just want her on her knees,” Ron Suno raps.

So far, the track has been getting positive feedback from fans. Certainly, this will only lead to more streams for the original “Whap Whap” on the heels of Skillibeng’s new EP, Mr. Universe.

Who is Ron Suno?

Born Keron Joel Foriest, the 21-year-old drill rapper, has been steadily making a name for himself in the competitive New York drill scene. Before his musical success, Suno built his brand as a YouTuber/Comedian, which translated into his music as he often delivers fun and comedic lyrics. 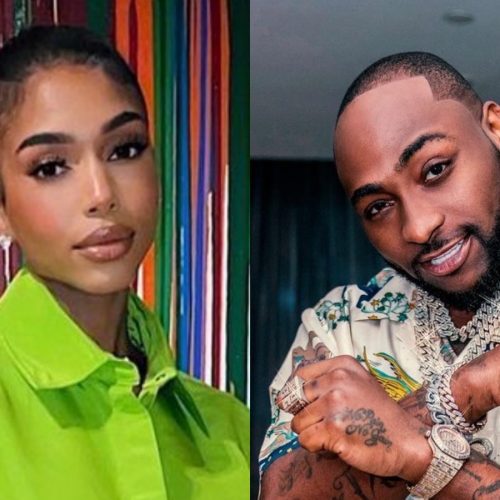 Davido Shoots His Shot At Newly Single Lori Harvey: “Greatest Of All Time”

In 2019, Ron Suno released his New Boss album with tracks like “Party On Jump” featuring Ruga Da G and “Choppa Go Boom.” He is also best known for his collaboration with Fivio Foreign, “Spider-Man.”