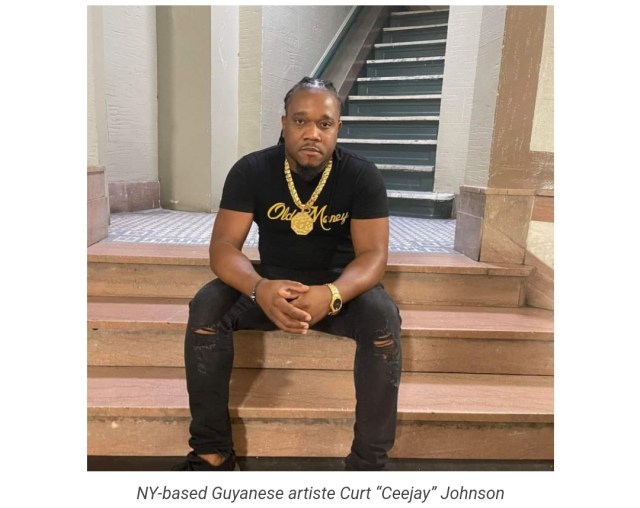 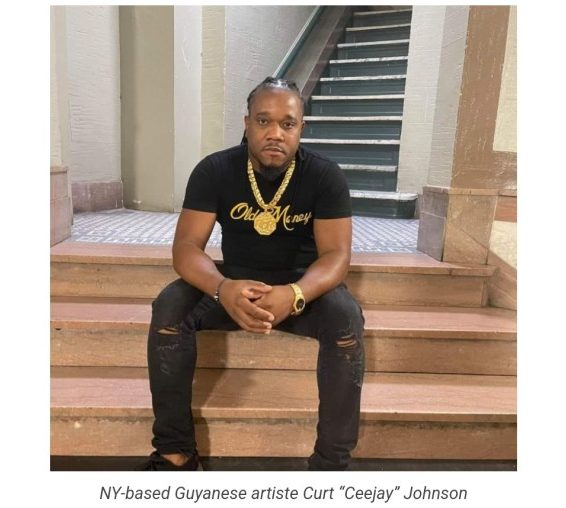 New York-based Guyanese artiste Curt “Ceejay” Johnson was gunned down on Sunday morning during a robbery as he was leaving a party in New Jersey. The singer/producer, according to information received, was shot multiple times
He reportedly died immediately on the spot.

As news spread about the shooting, several Guyanese artistes living in the United States have come forward condemning the murder. Adrian Dutchin when contacted told this publication that he was still in a state of shock and disbelief.

He noted that based on information he gathered, the young man was at another party earlier in the night and after leaving, he stopped by the club. “Apparently, as he was leaving, the perpetrators saw him wearing a fat gold chain and attempted to rob him but Ceejay put up a fight… It was while putting up a resistance, he was shot several times.”

Dutchin related that the young man was loved by many and would have produced songs for many including Fugo, Big Uncle, Gucci Boss, and others. “He will definitely be missed… he was a talented young man – one who was hardworking and was practically one of the best when it comes to rhythms.”

The former X-2 singer recalled Ceejay performing at one of his events.

“You said you wanna do a soca song but only wanna do it with me. I told you I will come to your studio and we will work it out. Now for me to typing gone too soon, I’m in tears bro”, Ian Fojo Corbin wrote on his Facebook page.

Fojo, a songwriter, stated that “Ceejay” will forever be remembered. He said the death has hit him hard since the two met recently to discuss some collaborative work.

In another section of the media, Gaddiel Henry reflected on one of the latest releases from “Ceejay”, a song titled “Goodbye”. He said he never realised that the young singer was really saying goodbye to everyone in that song. 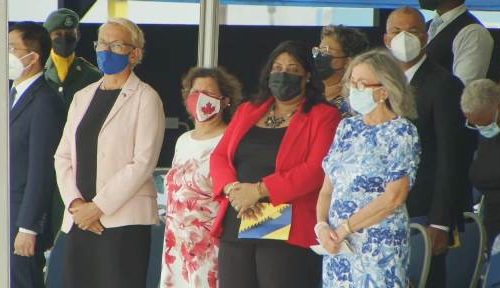 “Great artiste with a great soul. It was a pleasure working with you my brother and we got the opportunity to share that conversation and God knows his doings,” local rapper Esan Benzy shared on his Facebook page.

Atlanta-based Guyanese designer Shawn McAllister of Demroc Clothing remembered “Ceejay” as being very supportive of his clothing line and recalled when the two first met, the singer bought several of his pieces to wear in a music video.

Johnson was listed among the group of Guyanese singers to perform at the Guyana Day celebrations in New York in August.

He migrated to the US in 2002 and got involved in the music industry almost immediately, launching his own record label and a number of singles over the years.