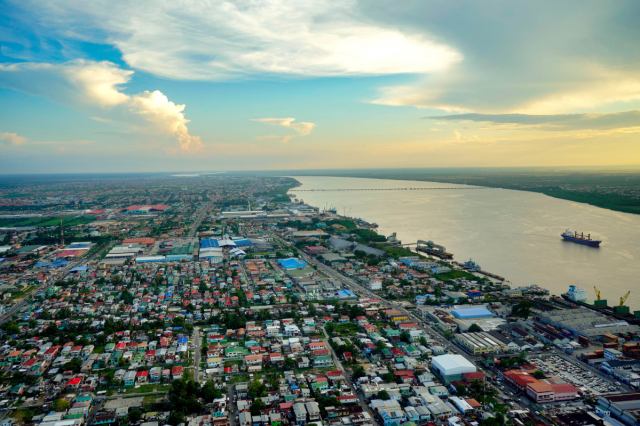 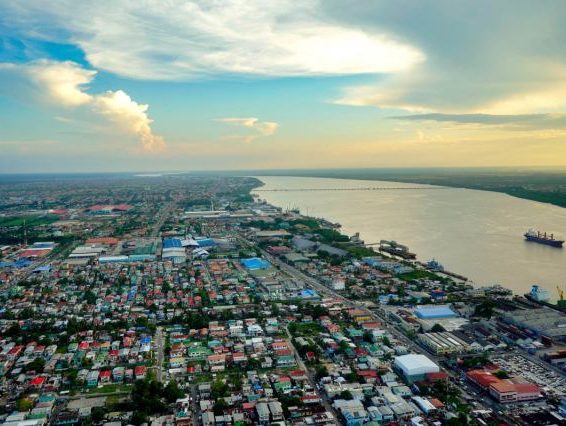 As the country’s development trajectory rapidly charges forward, it has been observed that there is not enough money in-country to finance the anticipated growth.

This is the opinion of Floyd Haynes, a financial Analyst and founder of the country’s newest investment/merchant bank, New Hayven Bank which opened its doors in July – some 30 years after the first merchant bank was licensed in Guyana.

“If you look at where the country is going and where it is now, you will see that there is a huge finance or capital gap, meaning there aren’t enough monies in the country to finance Guyana’s growth and development, there just isn’t,” Haynes posited during a recent appearance on Globespan.

“If you take all the monies from all the retail banks and you add it up, it still is not enough to finance the development of Guyana and therefore capital has to come from somewhere,” he reasoned, noting that this gap can only be filled by private capital.

“So that will come from multilateral institutions like the World Bank, the IDB, some of it will come from friendly governments that will make loans at low interest rates but a lot of that will have to be private capital coming into the system,” the Merchant Bank Head posited.

Against this backdrop, Haynes explained that the Merchant Bank will play a critical role in advancing the country’s development.

“You have on the one hand, people or institutions with monies, pension schemes, insurance companies…high net worth people, they are looking for places to put the monies and on the other hand, there are people with small businesses looking to expand… These two people typically don’t ever go to each other, that’s not how it works, so in a capital market, those people get to meet and there is intermediatory that bridges the gap between those two people and that is precisely the role of a merchant bank.”

Haynes emphasised that this the type of opportunity his newly-opened institution is striving to realise.

“So ultimately if Guyana is to develop, the growth will come from the private sector, not government and so you have to come with strategies and tools, to be able to jumpstart that private sector,” he expressed. 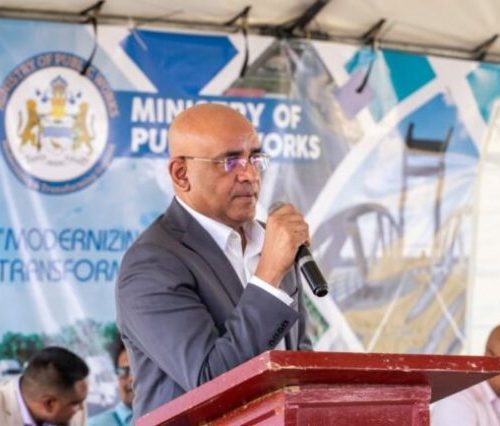 In fact, he admitted that while the country can be developed through the utilisation of its oil revenues, this is not the best pathway to embark upon.