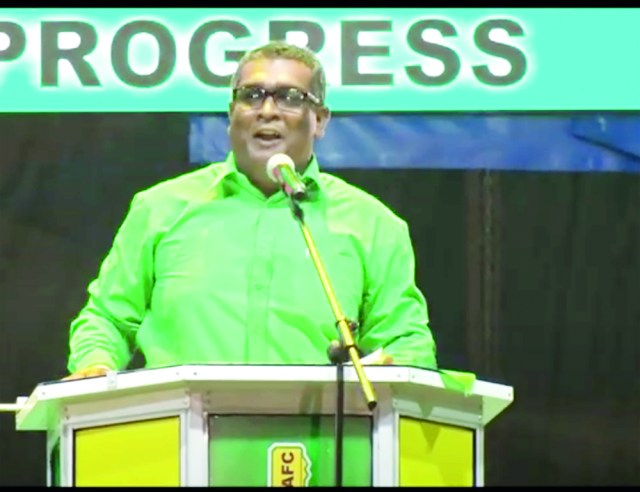 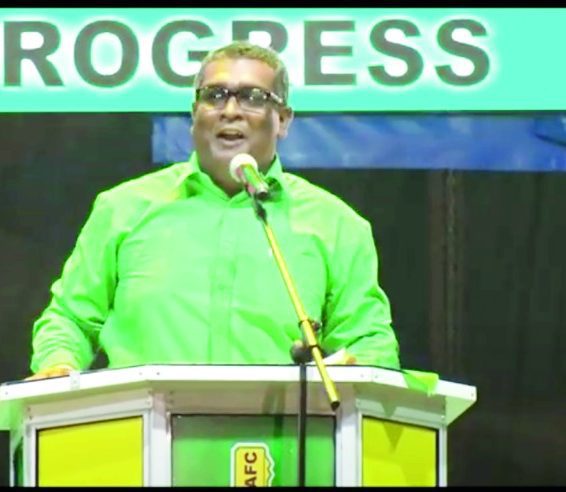 Nominations do not win elections – Mahipaul

As the race for the leadership of the People’s National Congress Reform party (PNCR) got underway on Thursday, Opposition Leader Joseph Harmon – who has a large following among senior party members – announced that if he becomes Leader of the Party, then he would appoint Opposition Member of Parliament Ganesh Mahipaul as the new General Secretary.

Earlier on Thursday, Mahipaul had stated in a Facebook post that nominations do not win elections. He recalled that when he ran for the Central Executive Committee (CEC) seat for Region Three (Essequibo Islands-West Demerara), he had only received two nominations while his contender got 21.

“…but you know what? At the elections, I won the seat with 97 delegates voting for me. My opponent got 62 votes. I say that to say, nominations don’t win elections. The race is not for the swift, but for those that can endure it to the end,” he posited.

But Jones, who is the Opposition Chief Whip, took to his social media page on Thursday to indicate that he has not endorsed any of the candidates as yet, and asked that his name and photo be removed from campaign banners.

“I wish to clarify that I did not give consent for my image to be used on, or form part of the campaign for, either Comrade Norton or Comrade Harmon’s election as Party Leader. As such, it is concerning to note that an image of myself, along with others, is circulating on social media, giving the impression that I have endorsed Comrade Harmon, which I have not… I therefore humbly request that this misunderstanding be corrected by the relevant parties, and that my image be removed from Comrade Harmon’s campaign poster,” Jones stated in his Facebook post.
The Opposition Chief Whip went on to note that he would make his endorsement of a candidate at his “convenience and a time of my choosing.”

On the other hand, there has been no word from Dr Van West-Charles, who has also been on the ground to rally PNCR supporters. Several attempts by this publication to contact him on Thursday were futile.

However, it was reported that he has received nominations from certain party groups.

Only last week, Van West-Charles had called for GS Ally to recuse herself from the post to allow for transparency and accountability in the election process. He had also alleged there were efforts by some to sway the PNCR membership to vote in a particular manner.

Eyewitness: Safe to come out…