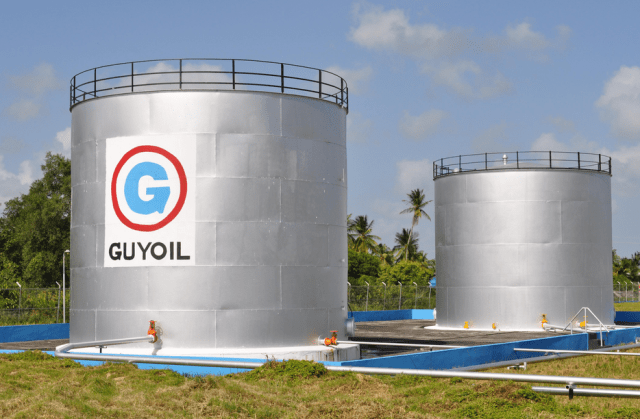 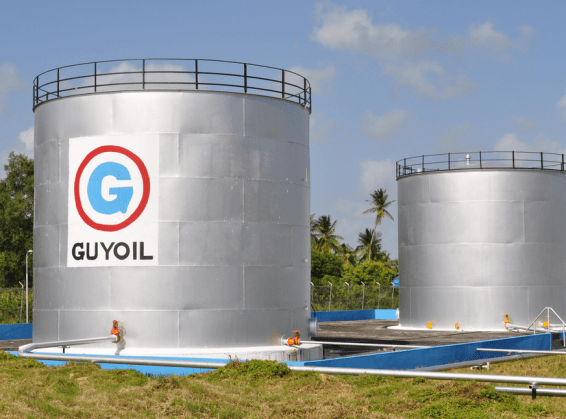 Officials of the former Ministry of Public Telecommunications had the Riot Act read to them when they appeared before the Public Accounts Committee (PAC) on Monday to answer for millions of dollars’ worth of fuel that could not be reconciled in 2016.

On Monday, Permanent Secretary of the then Ministry of Public Telecommunications, Derrick Cummings, was brought before the PAC. Among the things he had to account for was the failure to reconcile $7 million worth of fuel back in 2016.

The Auditor General had found in his 2016 report that the fuel register at the Ministry was not maintained, invoices were not submitted, and no reconciliation was done with the Guyana Oil Company (Guyoil). Asked to explain, Cummings distanced himself from the controversy.

But PAC Member Public Works Minister Juan Edghill was not having it, and he went on to read the Riot Act to the former PS.
“Whether this fell under the Ministry of Tourism or it fell under the Ministry of Telecommunications, the acquisition of fuel is a normal activity of every Government agency and department. Nothing changes, whether you’re under this Ministry or that Ministry.
Monies are appropriated for the purchase of fuel. A supplier is chosen. Vehicles go and collect fuel. There must be a reconciliation of how much fuel is collected and how much payment is made, so we can know if there was overpayment. So the excuse of it was there and here, this is a run of the mill activity.”

However, the PS denied that he was making excuses. According to him, he was just providing background. It turned out that as at 2017, the matter had been reconciled. Additionally, a fuel register is now being kept.

Under the former A Partnership for National Unity/Alliance For Change (APNU/AFC) Government, it was not unheard of for unauthorised persons to collect fuel on the state’s tab and there be little to no paper trail.
The Audit Report of 2019 had flagged an unauthorised vehicle that uplifted almost 900,000 litres of fuel from the Guyana Defence Force (GDF), which amounted to over $180.5 million. Checks revealed that the vehicle belonged to neither the GDF nor the Guyoil.