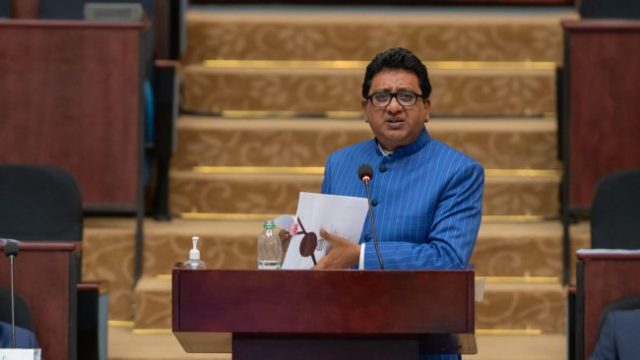 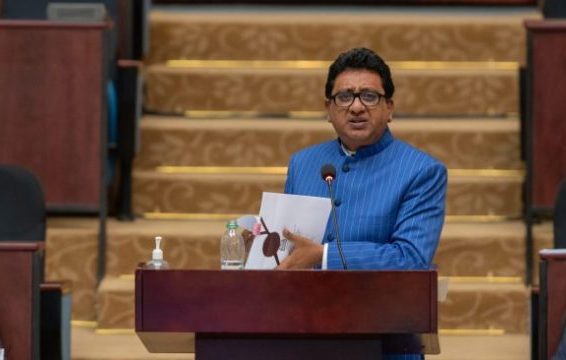 No electoral advantage from changes to election laws – AG

Great care went into ensuring that the draft amendments to the recently published Representation of the People Act (ROPA), do not give any one political party electoral advantage.

This was relayed by Attorney General and Minister of Legal Affairs, Mohabir Anil Nandlall, during an interview with the National Communications Network on Monday.

“These amendments are not intended, and great care and circumspection were employed to ensure that that is clear. They are not designed to give any political party an electoral advantage. I want to make that abundantly clear.”

Included in the amendment are multi-million-dollar fines and hefty jailtimes for election offences. One provision proposes a lifetime sentence and a $10 million fine for the Chief Elections Officer (CEO) for committing fraud.

Minister Nandlall explained too that language in the Act which appear ambiguous or unclear has been fine-tuned.

The amendments became necessary after the painstaking events constituting the five-month 2020 electoral saga. The period was characterised by multiple unlawful elections declarations, which had to be struck down by the courts, and repeated attacks on the integrity of the electoral process.

Minister Nandlall warned that legislative change alone may not be enough to fend off attempts at electoral malfeasance, given how some provisions were deliberately misrepresented during the 2020 elections.

The issue, AG Nandlall said, has demonstrated that it could make or break Guyana, and that every citizen should want to have a say in this aspect of their future.

The Minister encouraged the public to take an interest in the amendments in the period leading up to the document’s introduction to the National Assembly, because the issues concerned are of national significance.