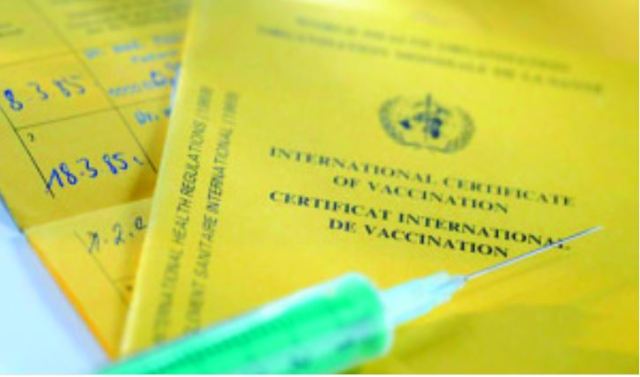 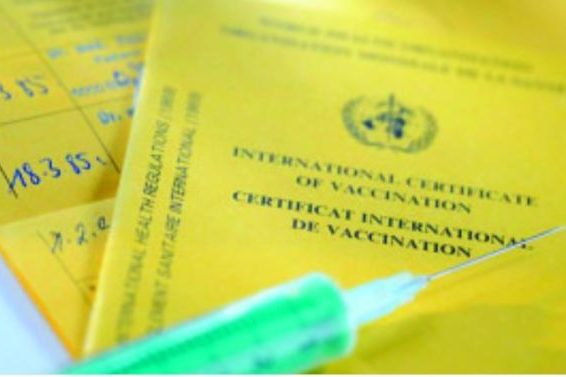 No accountability of yellow fever vaccines under APNU+AFC – PAC hears

Member of the Public Accounts Committee (PAC), Minister of Public Works, Bishop Juan Edghill, on Monday roasted the former heads of the Ministry of Public Health, for failing to account for yellow fever vaccines, under the previous APNU+AFC Government.

Over 9,000 yellow fever vaccines were bought in 2016 by the Ministry of Health. However, when these were distributed, there was no accountability, as they were moved by the Ministry’s Materials Management Unit (MMU) without documentation.

“Revenues-procured items, they left a bond in which they were to be stored and controlled by the storage regulations. I believe those regulations were not in place, vaccines left, they were not adequately recorded. As such, you can’t say exactly where they went, who collected them and what happened. These things have to be monitored meticulously. How are vaccines leaving cold storage and they aren’t signed for, that’s the issue.”

According to the Auditor General’s annual report of 2016, 9,890 yellow fever vaccines were issued to vaccination centres under the Ministry of Public Health. However, the records reflected 5,730 vaccines received.

A total 4,160 vaccines could not be accounted for.

The AG report further noted that $6.1 million were received from the sale of 7,729 yellow fever vaccines in 2016, but the MMU Kingston, vaccination centre and the accounts department reflected variances.

The AG could not verify whether the vaccines sold were from the 2016 acquisitions, as the batch numbers were not recorded on the invoices.

Committee member and Minister of Parliamentary Affairs and Governance, Gail Teixeira, said failure to record the batch numbers is damaging to health.

12,000 persons in the Caribbean to benefit from Canadian-funded agriculture project

She said apart from accountability, there is the danger of distributing drugs that are expired or on the brink of expiry.

She said there was “terrible management and waste of taxpayers’ money.”

Minister Teixeira further chided the then authorities in the health ministry for selling the yellow fever vaccines. [Extracted and Modified from DPI]