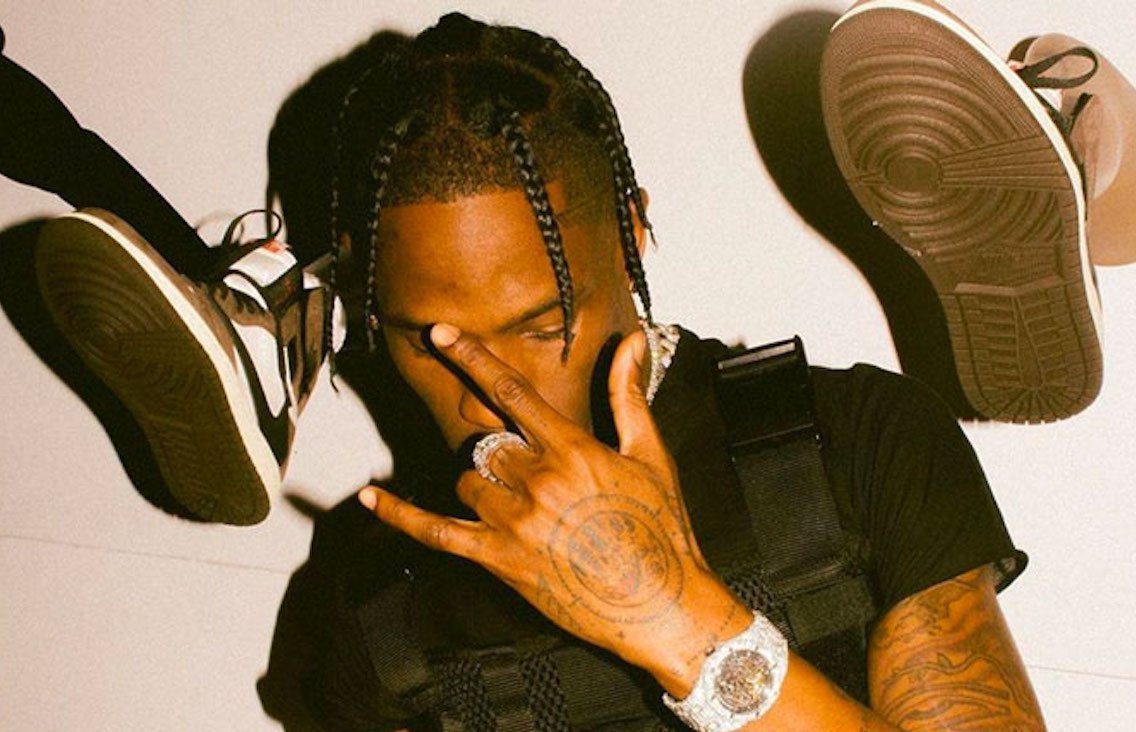 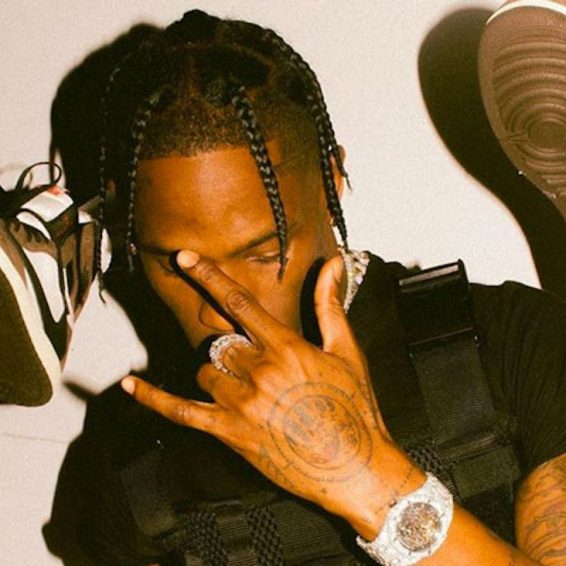 Nike has announced that its sneaker drop with Travis Scott is being postponed. The announcement was made on Tuesday by Nike even as Scott is battling dozens of lawsuits filed by victims of the Astroworld Music Festival tragedy on November 5, 2021

Nike was set to drop the Air Max 1 x Cactus Jack sneaker on its SNKRS app on December 16. However, Nike says that the launch has been delayed due to the Astroworld tragedy.

“Out of respect for everyone impacted by the tragic events at the Astroworld Festival, we are postponing the launch of the Air Max 1 x Cactus Jack,” Nike said in a message posted on its website.

Travis Scott has had several successful sneakers drop with Nike over the years. His relationship with Nike began in 2017 with his first Air Force 1 design.

Among the popular releases the company has released are the Air Jordan 33, Air Jordan 1, Air Jordan 6, and the SB Dunk, all sneakers that sold out as soon as they dropped.

Scott has been hard hit by the Astroworld tragedy, which left ten people dead and hundreds injured.

The delay with the launch comes as Scott has canceled several upcoming performances, including a performance in Dubai.

Among the victims who have died is Ezra Blount, a 9-year-old boy who died from his massive bodily injuries after being trampled at the Houston festival. The other victims range from ages 14-27.

More than 100 lawsuits have been filed against Travis and concert organizers Live Nation and NRG Park for hundreds of millions of damages by personal attorney Ben Crump and Alex Hilliard, and others.

While Scott has promised to cover the funeral costs for the victims’ families, he also appears to have taken the news of the death hard as he has reportedly not left him home since the incident and has also canceled his appearance on the Keeping Up with the Kardashians reality show.

The rapper had shared that he was distraught by the happenings.

“I’m honestly just devastated and I could never imagine anything like this happening,” he said. His legal team has also called for a fulsome investigation into the tragedy, reportedly caused by a crowd surge while Scott and Drake, who is also a defendant in some of the lawsuits, were performing.