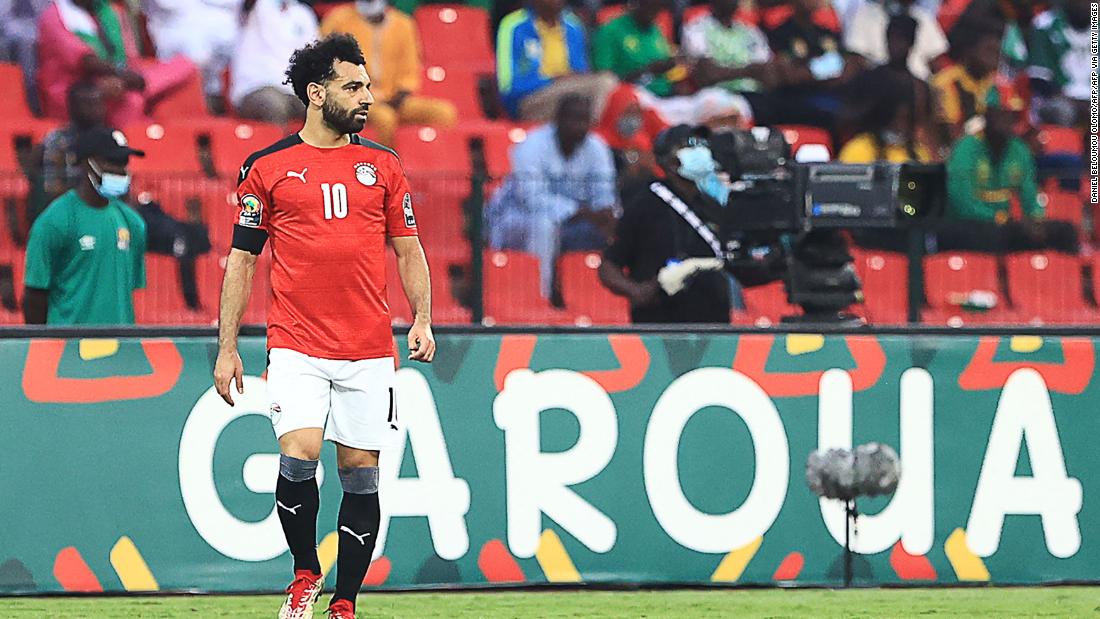 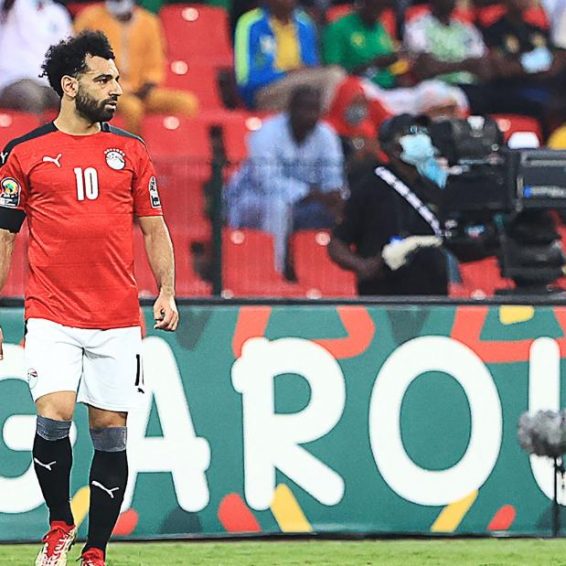 (CNN)Kelechi Iheanacho scored a goal of real quality as Nigeria won its opening game of the Africa Cup of Nations against Egypt.

The Leicester striker scored the winning goal in the first half, firing his half-volley high into net after pivoting exquisitely on the edge of the box.
Considering his form in the English Premier League this season, many had expected Mohamed Salah to produce something special in his side’s opening group game.
Nigeria’s Africa Cup of Nations’ preparations hit by Covid-19, injuries and Watford ‘baring fangs’
But Nigeria managed to keep the Egypt captain quiet for the majority of the match, with the 29-year-old creating only one goal scoring opportunity of note.
The Liverpool star might have done better with his chance after being played through behind the defense with 20 minutes to go but he saw his weak effort saved by goalkeeper Maduka Okoye.
Read More
Egypt looked second best to Nigeria for much of the match, with the Super Eagles looking far more energetic and creative going forward.
Wilfred Ndidi was particularly impressive for Nigeria, impressively marshaling the midfield and squashing Egypt’s potential attacks.
The eventual winners could have made their lives more comfortable but missed a string of chances to extend their lead.
Egypt, who have won the tournament on seven previous occasions, will look to bounce back against Guinea-Bissau in its next match while Nigeria plays Sudan.