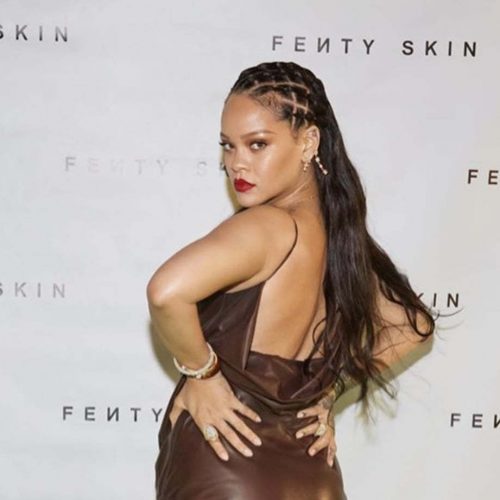 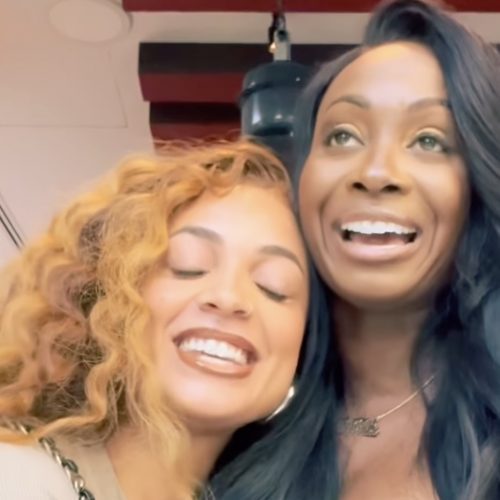 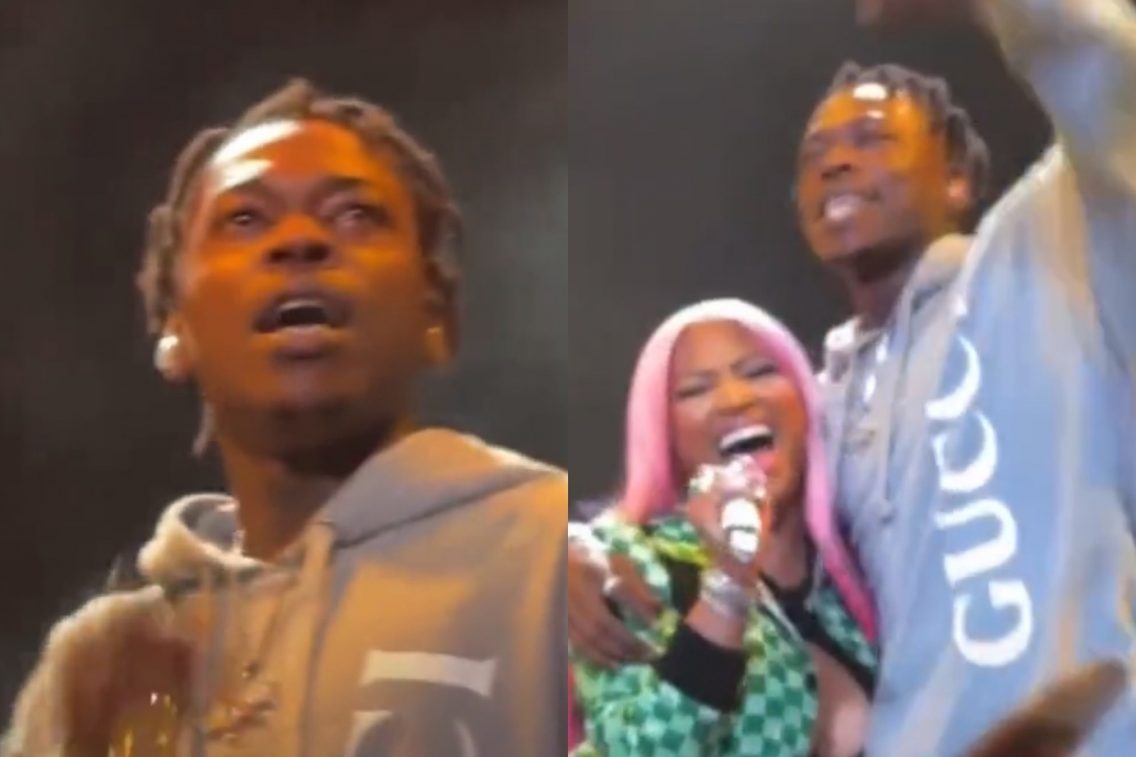 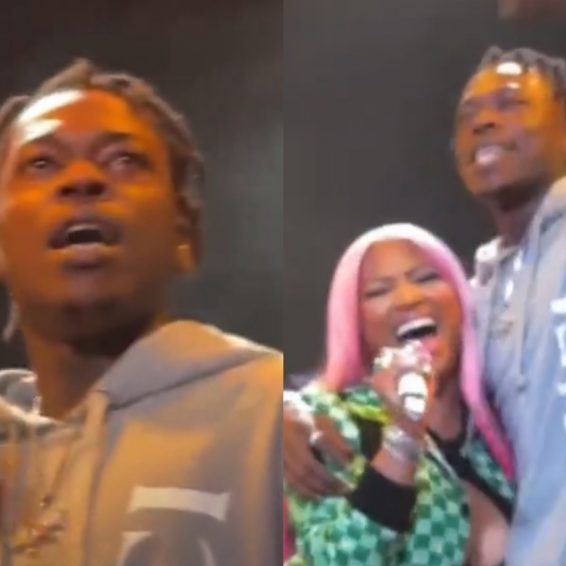 Dancehall artiste Skillibeng made a surprise appearance at the Young Money Reunion in Toronto on Saturday night after Nicki Minaj brought him out to perform their Billboard No. 1 remix “Crocodile Teeth.”

Videos online also show the RCA label artist performing his hit song “Whap Wha” to a packed stadium. Nicki Minaj is also seen singing and dancing to the artist’s lyrics as she lets the crowd know that she loves Skillibeng’s music.

This is the first time Minaj has brought Skillibeng on stage and also the first time that they are performing their collaboration together. The song “Crocodile Teeth” was released in May 2021 and gave Skillibeng his first Billboard No. 1 hit.

In an interview in June, the artist spoke about his love and appreciation for Nicki as the song changed his fortune as an artist. The Jamaican deejay said that he and his team were trying to get the song as far as they could take it before Nicki Minaj blessed them with an unexpected collaboration, which he calls a real ‘power moment.’

“We was trying to get the track to where it could be by itself we were focusing on our part of the work and Nicki just came in,” Skilli said about Nicki’s massive star power.

The E-Syde artist also shared that he respected Nicki Minaj for always showing love to Jamaican artists. “She’s always even looking out for the genre of dancehall, so big up to Nicki Minaj for that,” Skillibeng said.

Nicki Minaj, who immigrated to New York from Trinidad and Tobago when she was only five years old, grew up on dancehall music. Over the years, she has consistently blended Jamaican music with hip hop to oftentimes create some memorable bars. 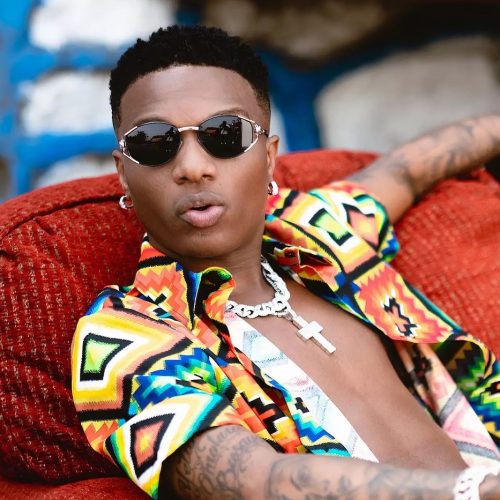 Wizkid’s ‘Made In Lagos’ Creates History, 1st Afican Album To Go Gold In US

“Crocodile Teeth” remix has been Skillibeng’s most successful song commercially as it also gave him his first Billboard Hot 100 hit. The exposure from the collaboration with Minaj has helped to grow Skillibeng’s fan base due to Minaj’s fans also supporting Skillibeng.

Meanwhile, Minaj shouted out Jamaica on its 60th independence anniversary on Saturday (August 6). In an Instagram post, she wrote, “Kingston Rema Waterhouse Jungle Barbie me av nuff gal in a bungle…Love you JAMAICA!!!! Gwan Bad Spanish Town yea,” she wrote on Instagram Stories.