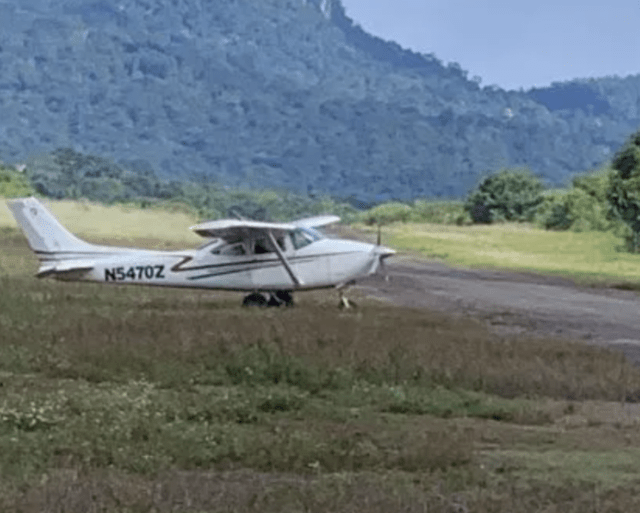 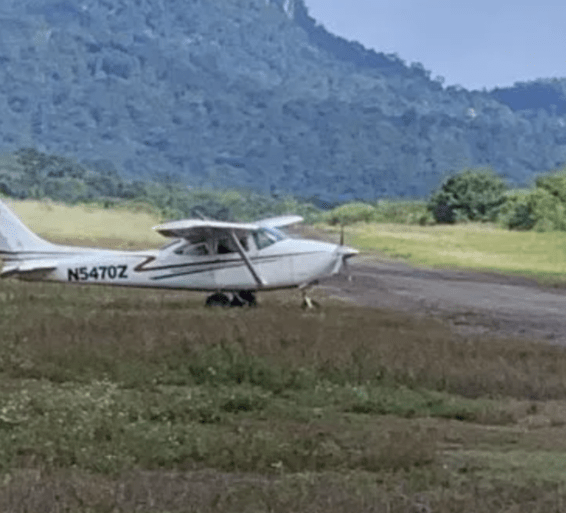 As it continues to strengthen its efforts to clamp down on narcotics trafficking in Guyana, the Customs Anti-Narcotics Unit (CANU) will be focusing on tackling challenges such as new trafficking routes and secret airstrips with the hopes of minimising trafficking activities and reducing the amount of illicit drugs on the market.

In its 2022 Second Quarter Report, the Unit highlighted a series of new and existing challenges that confront it and ways in which it is working to have these addressed.

With regards to new and emerging routes of trafficking narcotics to evade law enforcement, CANU said it is collaborating with other agencies in response.

“The Unit has discovered new trends in the routes used by illicit drug traffickers through extensive observation and analysis of the points of seizures. Though some of the routes are speculative, CANU intends to collaborate with sister law enforcement agencies to intercept drugs trafficked along these routes, as well as deter narcotics trafficking and cultivation within specific areas.”

Additionally, the anti-narcotics agency also highlighted that clandestine airports, especially in the hinterland regions, are another area of concern.

a plane found hidden along a secret airstrip

In fact, it was noted that throughout 2021 and in the first quarter of this year, there were numerous reports of abandoned aircraft being discovered at such locations.

“The Unit plans to create tools to pinpoint the locations of any potential sites for clandestine airstrips, which are thought to be one of the means by which the drug trade is facilitated. The Unit is dedicated to increasing its ability to meet this challenge.”

CANU also pointed to corruption within agencies as a deterrent to anti-narcotic efforts. It outlined that like many other countries, Guyana is no exception to corruption and illegal drug trafficking.

“There have been numerous reports of drug traffickers using their financial clout to influence officials working within the system in order to allow the free flow of their illicit activities. In the face of this dangerous and illegal practice, the Unit continues to strive unyieldingly to expose and root out this ill within agencies, identifying officials who facilitate these illegal activities.”

Meanwhile, the rapid advancement of new technologies also jeopardises the effectiveness of law enforcement efforts, the Unit said in the report.

According to CANU, the internet’s global reach as a platform for communication and coordination among traffickers has an impact on the movement of illicit drugs as well as the facilitation of money-laundering activities.

“Drug traffickers can use new technologies to commit traditional crimes in novel ways, such as concealing information about the shipment of illicit drug consignments via encrypted messages or laundering drug-related funds via electronic transfer. Drug traffickers now use platforms such as the dark web, WhatsApp, and Telegram to conduct illegal business.”

In addition, the anti-narcotic agency went on to state that with the detection of increased presence of drugs in schools, it is working with the Education Ministry to come up with a framework to address drug use and drug possession in schools. In fact, it was noted that the Unit has begun the process of developing a proactive framework, which is currently in its early stages.

“CANU in collaboration with the Ministry of Education has begun conducting awareness campaign exercises in schools, which would not only focus on students, but also assist teachers in identifying the various types of drugs and determining if a student is using illicit drugs. These exercises will also help the Unit understand the current situation and determine the source of supply so that proper strategies can be implemented to address and reduce this phenomenon.” 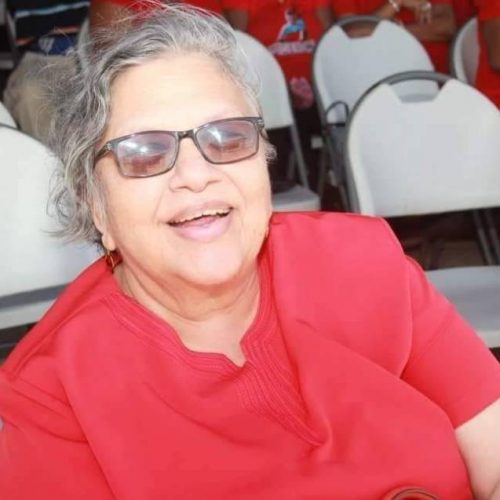 Further, the report detailed that in the months of May and June, CANU placed significant emphasis on tackling micro trafficking, recognising that the domestic trade is a major problem with a growing presence in schools.

Nevertheless, despite the challenges, the Unit will continue to pursue its mandate in the hopes of minimising such activities and reducing the amount of illicit drugs on the market.

In its Second Quarter Report, CANU reported that it seized some 161.21 kilograms of cannabis, 40.37kg of cocaine and 0.150 grams of ecstasy between April and June. These narcotics amounted to approximately $206 million worth of illicit drugs taken off the streets.

However, it was disclosed that CANU recorded a reduction in narcotics seized during this period in comparison to last year.

Meanwhile, during this three-month period, a total of seven persons were convicted and 23 new cases were filed. At the end of the second quarter, 83 cases were pending in the courts, while there were 15 convictions thus far this year which stemmed from matters occurring in 2021 and 2022.

CANU further stated that it has accomplished more convictions, arrests, and charges during this year’s second quarter when compared to the same period in 2021. The Unit credited this “successful quarter” to its dedicated officers in various departments working in a coordinating manner to execute operations as well as cooperation with other agencies.

On the other hand, the Unit continues to engage in a number of operations with other agencies including the Guyana Revenue Authority (GRA), Guyana Police Force as well as regional and international agencies. It was noted that through these joint operations, the law enforcement agencies combine their resources to support the goals of breaking down drug trafficking organisations, reducing crime, saving lives, and advancing the National Drug Control Strategy.

Additionally, the Unit continues to place emphasis on developing its officers’ capacities in a variety of areas through trainings and exchange programmes that are beneficial to the Unit’s operations and professional competence.