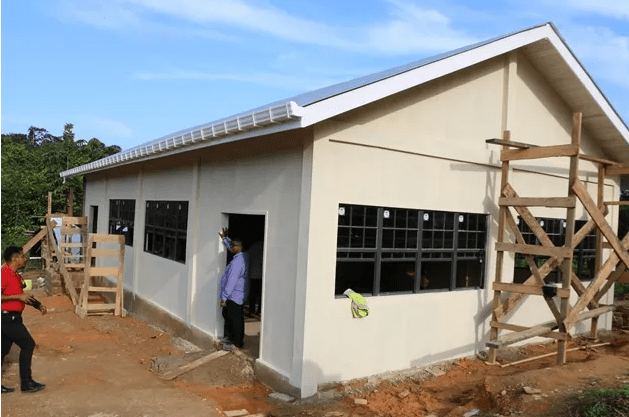 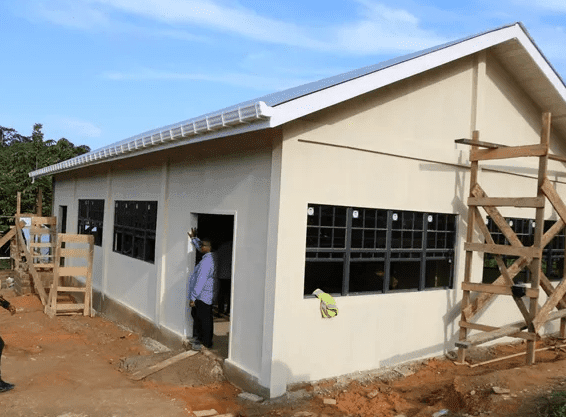 The construction of a new school in Tassiwini, located within the Matarkai sub-district Region One (Barima-Waini), will bring an end to the high incidence of absenteeism in the village.

The school, will house nursery and primary students, and is expected to be ready for the new school term in April.

Minister of Housing and Water, Collin Croal, said construction of the new edifice is delivering on a promise made to residents who had complained of the distance students have to traverse daily to attend school.

Minister Croal was at the time conducting an outreach in the area and met with a small group of residents. He was accompanied by Regional Chairman, Brentnol Ashley, Regional Executive Officer (REO), Tikeram Bissessar, Chairman of the Matarkai Neighbourhood Democratic Council (NDC), Orlando Thorne and newly appointed Regional Education Officer, Chiveon Bovell-Success.

“This area, when we visited two years ago, one of the issues was the children’s attendance at school and the distance that a child had to go to attend school at Matthews Ridge. Today, you will have a new school right within your community. That is development,” Minister Croal asserted.

He said initially, a request was made for transportation to take students to school, however, given the number of students in the area, the regional administration decided that it would be more feasible to construct a new school in the community. 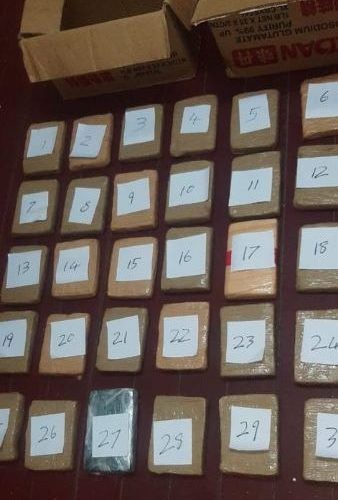 The Minister added that the school will not only advance development in the mining community, but will result in the children being able to pursue their education in a comfortable environment close to home.

“That for us at the governmental level, is a big plus…We want these children to complete school and take up various positions within their regions and the country,’ he told the residents.

The initiative forms part of the PPP/C Government’s manifesto promise to improve access to education at every level through the construction and expansion of educational facilities across the country. It also falls in line with the administration’s thrust of bridging the gap that exists between the hinterland and coastland.