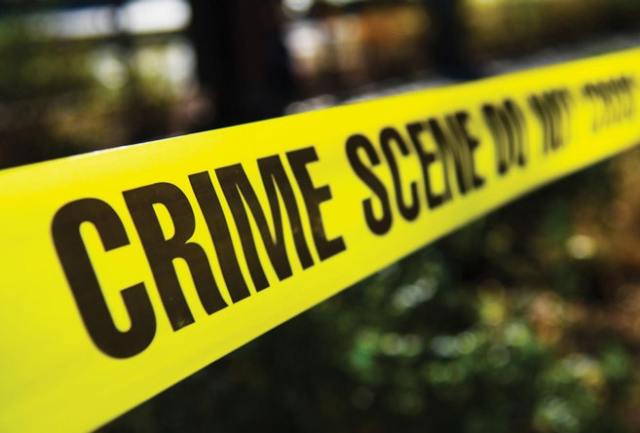 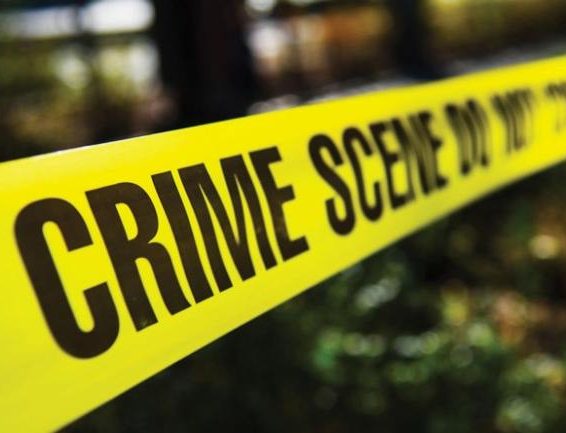 A 49-year-old man of New Amsterdam, Berbice was on Sunday killed in a mining pit accident which occurred at White Hole Backdam, Potaro, Region Eight (Potaro-Siparuni).

He has been identified as Bertie John Williams.

A police report noted that the Williams was employed as a pitman and on the day in question, he and his colleagues were working in the pit when a portion of its walls collapsed.

Williams became trapped while the other workers escaped. The man’s lifeless body was later recovered and taken to the Mahdia Regional Hospital where he was pronounced dead.

Repairs being done to $290M scanner at CJIA