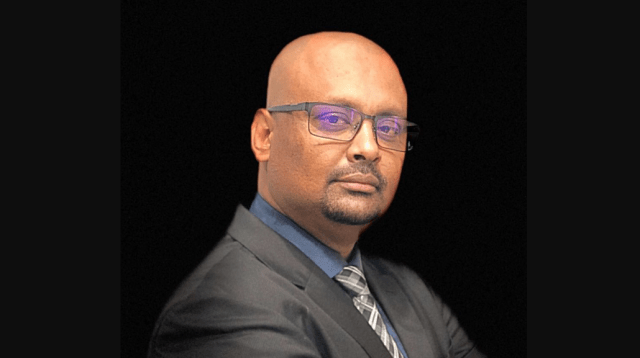 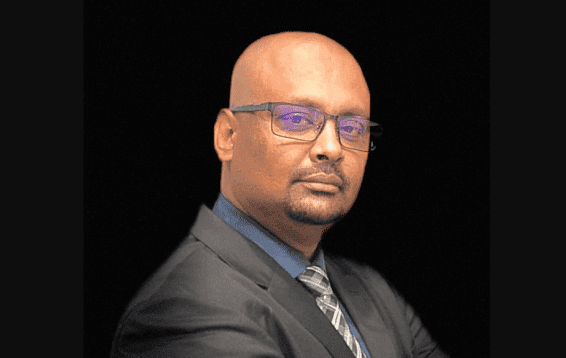 Amid concerns about the bypassing of an Environmental Impact Assessment (EIA) for the new Demerara Harbour Bridge project, Head of the Environmental Protection Agency (EPA) Kemraj Parsram has explained that these studies are not necessary for every single activity being undertaken.

He made the remarks during a recent broadcast programme where he posited that a EIA is only necessary based on the scale of the project and the experience the EPA has in that particular sector.

Moreover, Parsram explained that the EPA conducts EIAs particularly with regards to oil and gas projects due to the lack of experience the country has in that sector.

“You’re comparing oil and gas to the construction of a bridge, you can see the scale and the difference, and the components of those projects, and you can immediately see that the scale is not similar,” the EPA Head highlighted.

“Now oil and gas, of course, is unprecedented. This is something new, we’ve never experienced this in how many years, but this is the first time this is happening, and where this is happening, the potential impacts from something like that would require an Environmental Impact Assessment,” he added.

A few months ago, the EPA had announced that it screened the environmental permit application for the new bridge across the Demerara River and determined that it will not significantly affect the environment hence, it is exempted from conducting an Environmental Impact Assessment as outlined in Section 11 of the Environmental Protection Act.

Against this backdrop, the EPA Head explained that “a bridge or a less-scaled project doesn’t necessarily, because of our experience, we’ve been doing this for years so, we have an understanding, we have a baseline, we have information to guide our decision, so we don’t necessarily need a full-scale EIA to tell us what are the potential impacts, what are mitigations measures that can be applied. All in all, that’s the main difference.”

To provide more clarity to the populace, the EPA Head went on to describe what exactly an EIA entails.

“An Environmental Impact Assessment is national sort of planning, decision-making tool that has been in existence for several years, all countries have been using it,” he outlined.

“It starts out by an application coming to the Agency…to determine the first stage, which you call screening, that this is required to apply this tool or this planning process called the Environmental Impact Assessment, to inform our decision or the project from our screening. And we do this by site visits, by receiving information from the developer of the project, of the design, the location, the size, potential environmental impact and all these things.”

He added: “no project, no activity will have zero-impact. There will always be impacts, it is the aspect of what is tolerable. But the EPA has its key role to ensure that we make that decision to review what is presented in front of it, and look at its experience and determine whether we should go ahead and approve, or require an EIA to inform that decision.”

Both President Dr Irfaan Ali and Vice President Bharrat Jagdeo have supported the move by the EPA to bypass an EIA for the new Demerara Harbour Bridge project.

Man stages incident about stolen SUV to get insurance money

This new bridge across the Demerara River will be high-fixed span with a 50-metre flyover at minimum or “as high as, or higher than, the Marriott Hotel” to allow for marine vessels to pass without any interruption to vehicular traffic.

As such, the bridge would land aback Nandy Park on the East Bank of Demerara and at La Grange, West Bank Demerara, from where an alternative highway would be constructed all the way to Parika, East Bank Essequibo.

The new bridge is expected to be completed in two years from the date of the commencement order. Its construction of the new bridge will be timely, as the East Bank is notorious for its heavy traffic congestions due to the current retractable bridge.

Floating at 1.25 miles, the current Demerara Harbour Bridge is a strategic link between the East and West Banks of Demerara, facilitating the daily movement of thousands of vehicles, people, and cargo.

The structure was built in the 1970’s and was opened in July 1978 with the expectation of lasting only 10 years. However, some 43 years later, the bridge is still floating and being kept alive by maintenance works.