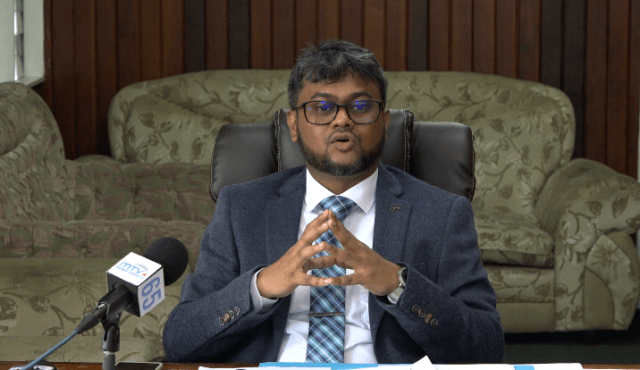 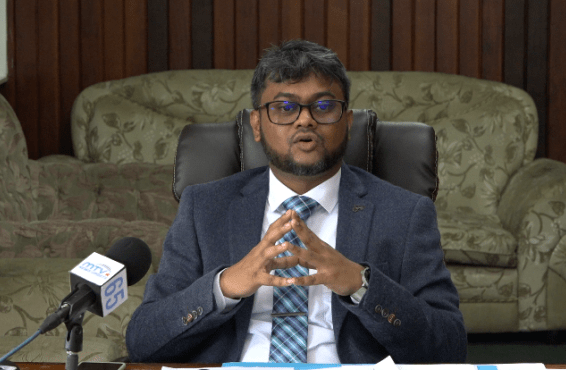 …aiming to settle $1B owed to GRA

In counting its mountain of debts, the Georgetown Mayor and City Council is seeking to resolve the surplus of $1 billion that is owed to the Guyana Revenue Authority (GRA).

Mayor Ubraj Narine disclosed at a press conference on Friday that the Council engaged GRA about one week ago on pending financial matters. He identified that while the municipality owes $1 billion to the agency, GRA also needs to return monies owed for VAT paid for garbage collection. The Authority also operates in various areas without paying revenue.

Since both agencies have outstanding monies for each other, the Council is aiming to find a suitable resolution. The Mayor contended that the Council is trying to establish a better relationship with agencies in its remit.

“I believe it is over $1 billion owed to GRA by the Council. These are liabilities that this Council took over. We took over $5 billion to $6 billion in liabilities…Last week, when GRA and the Council met, we came to a conclusion and now we are trying to access more of those years of VAT that we paid to GRA so that we can do a set-off.”

“While the GRA owe the City Council those monies, we also owe GRA. Beyond that, we also discussed that GRA is also occupying the avenue, which they’re not paying a revenue. We’re also looking at Lamaha where the railway embankment is where GRA operates a parking lot and temporary license office…We’re looking for a good relationship with GRA and other Government agencies so that we can be able to work for the betterment of citizens of Georgetown,” Narine told the media. 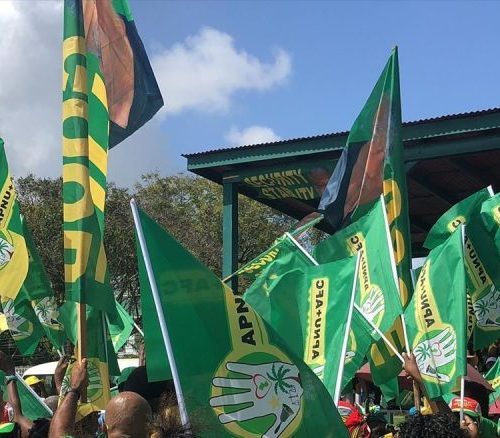 Letter: Is the Coalition serious about national unity?

Dating back since 1994, the Council also owes the National Insurance Scheme in excess of $500 million. Payments have since recommenced and a plan is in place to ensure persons get their monies.

“NIS has been owed by the Mayor and City Council since 1994. However, we met from the Board and payment commenced from our end to NIS. I believe a few staff already started to receive benefits from NIS.”

When asked, Mayor Narine could not say why the NIS was not paid but asserted that he “came and met these liabilities”. A decision was taken at the level of the Council to resume payments, which has now materialised.