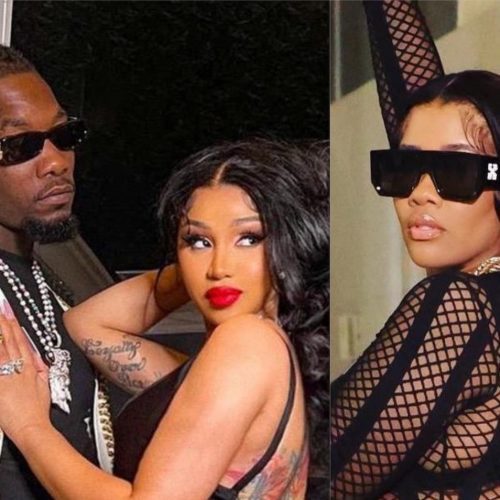 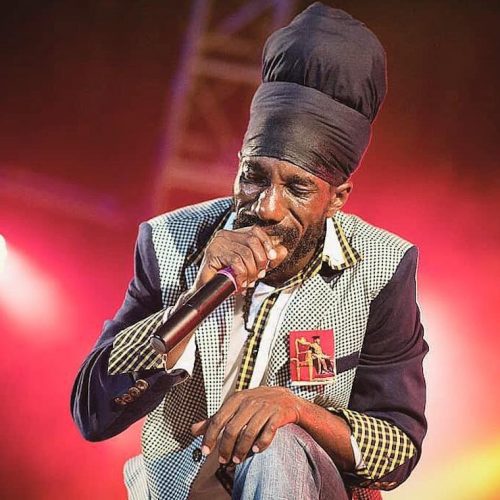 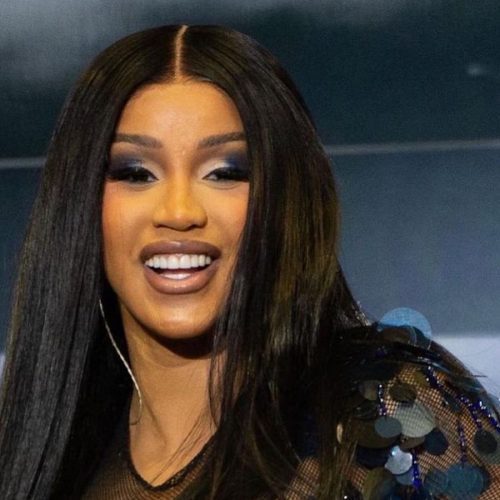 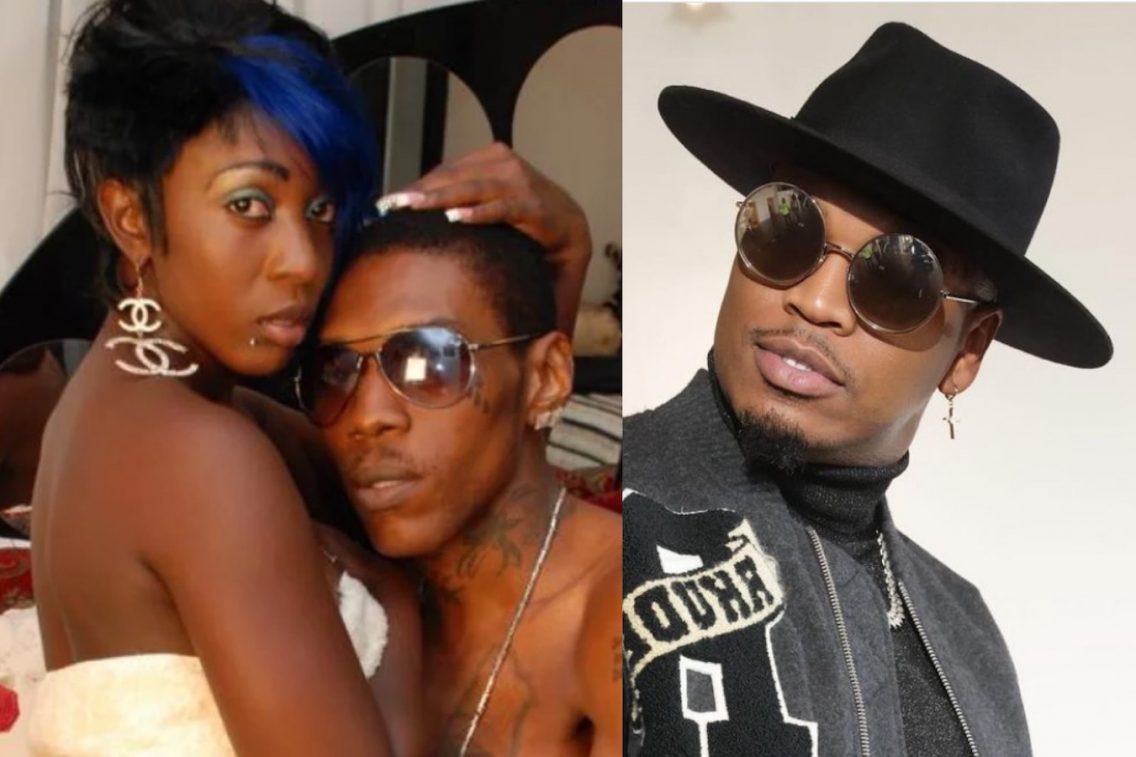 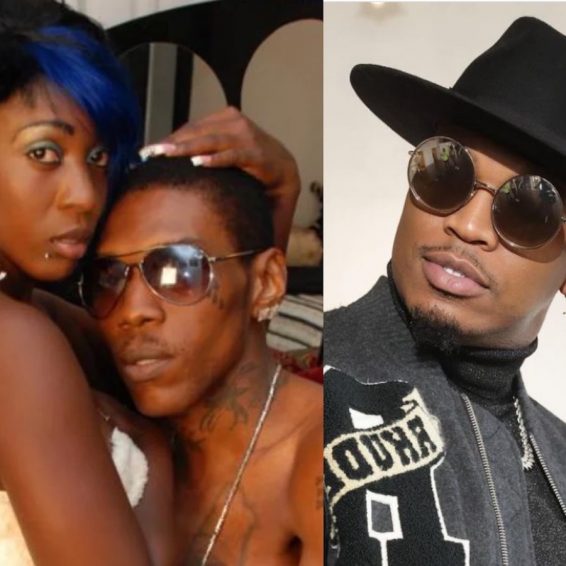 Ne-Yo says that problems encountered by Vybz Kartel and Spice for the sample of his song “Miss Independent” on their biggest hit, “Romping Shop,” had nothing to do with him.

Thirteen years ago, Vybz Kartel and Spice dropped what is now one of the biggest songs in dancehall, “Romping Shop.” The song sampled “Miss Independent” but caused major controversy for all of the artists involved.

Miss Independent was a widely successful track for Ne-Yo as it became his first No. 1 hit on the Billboard Hot 100, topping the Hot R&B/Hip-Hop Songs chart. The song spent almost a dozen weeks on various charts and is now a platinum-selling record.

However, after “Romping Shop” was released, Vybz Kartel received a cease-and-desist letter threatening legal action from EMI Music Publishing. A letter from EMI was widely publicized, signaling that the era of dancehall artists sampling hip hop and R&B tracks without permission was over due to the incorporation of technology.

The letter demanded that “Romping Shop” could not be released and that the artist was to destroy all of the recordings of the infringing track and that the song will be removed from all internet sites.

This led to Vybz Kartel changing the riddim on the song and re-releasing it as he did not seek permission to sample the track in the first place. More than a decade later, “Romping Shop” is as successful as “Miss Independent,” which has 424 million views on YouTube.

In his interview with Drink Champs, Ne-Yo says that he had nothing to do with the Jamaican artists being told to change the riddim on the track. The artist said he was ready to approve the clearance as he knew about Vybz Kartel’s popularity back then.

Ne-Yo added that before seeing the popularity of “Romping Shop” rise as it debuted on the Billboard Hot 100, he was told about Vybz Kartel, and the knowledge that he had sampled “Miss Independent” without permission had come by surprise to him.

“Before the song was presented to me, the concept of Vybz Kartel and who he was was presented to me. Like, this is ‘that dude’ oh, and by the way, he did this with your song. It was presented to me like that. So I’m like, so, what are we talking about right now? Of course, it’s fine. Why would I have a problem with this?” he told the hosts.

Ne-Yo added that “Romping Shop” inevitably helped to raise the profile of his own track. 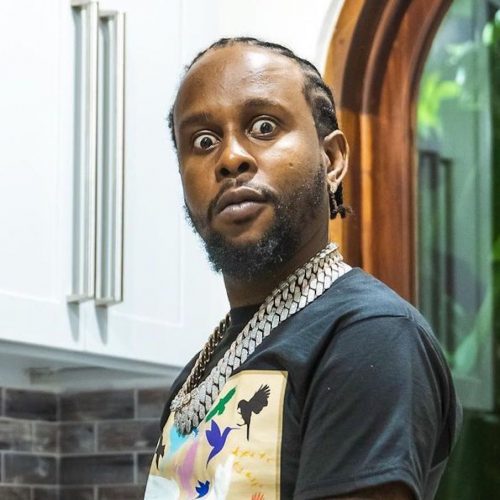 “To this day, I can’t be over there and perform Miss Independent without giving props to what the f**k he did. You created a whole other vibe and that’s just off of the sh*t that I was tryna do. I gotta give you love for that,” he said.

The artist added that, in his opinion, sampling is essential to teach the younger generation to make better music or experience an era they could otherwise not grow up in.

“Romping Shop” is by far one of the most controversial and sexually explicit tracks by Vybz Kartel. The artist became known for his raunchy music, which also saw pushback from society concerning the lyrics of the music.

The song was banned by the Broadcasting Commission of Jamaica from radio and TV as it violated the rules for publishing music. This led to the artist creating a “clean” version of the song.