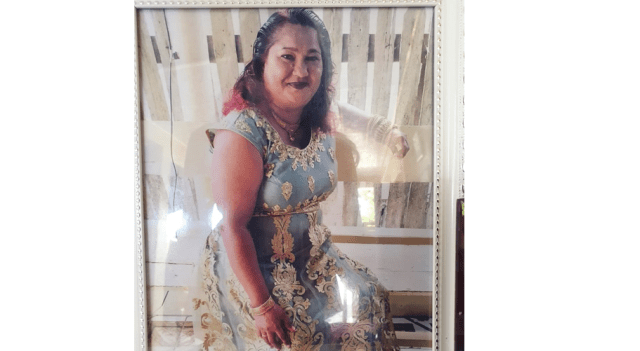 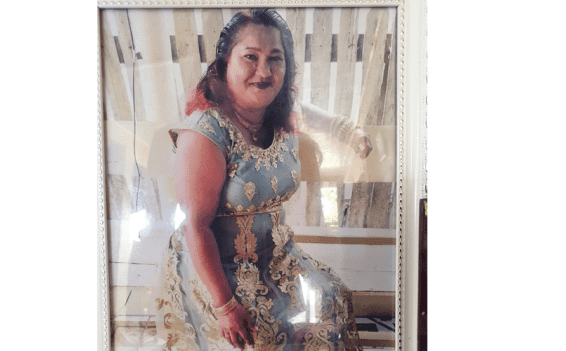 1 week ago·1 min read
ShareTweetPinShare
Home
Local News
“My mother was everything for us” – family demands justice over murder of Essequibo woman
The content originally appeared on: INews Guyana
Dead: Indira Lall

Fifty-two-year-old Indira Lall of Affiance, Essequibo Coast, Region Two (Pomeroon-Supenaam) died on Monday night and a postmortem conducted on her body gave the cause of death as manual strangulation.

The woman’s two children – Reshma and Vishal – are searching for answers and demanding justice for their mother, who worked as a security guard for some ten years. She was a single mother and the breadwinner of their family.

The daughter, who has a child of her own, said she tried to wake up her mother but there was no response. She then asked the taxi driver to take them to the hospital but he reportedly refused, saying that his car light was not working.

As such, the daughter made alternative arrangements to take her mother to the hospital where she was pronounced dead.

The woman’s son said he last spoke with his mother at around 19:00hrs that evening but everything seemed normal. He is pleading for a proper investigation to be conducted and that whoever is responsible for his mother’s death be made to face the full brunt of the law.

INews was told that the taxi driver is known to the family since he would often transport the now dead woman home from work whenever she is on the nightshifts. The taxi driver is currently in custody assisting with the investigations.