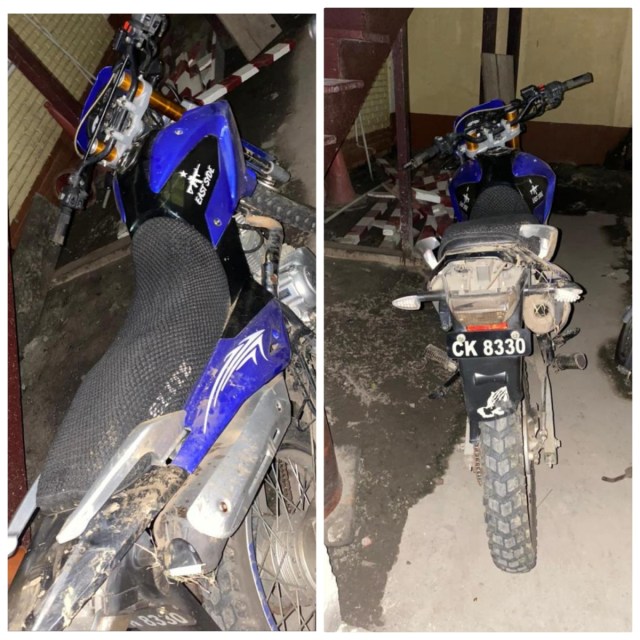 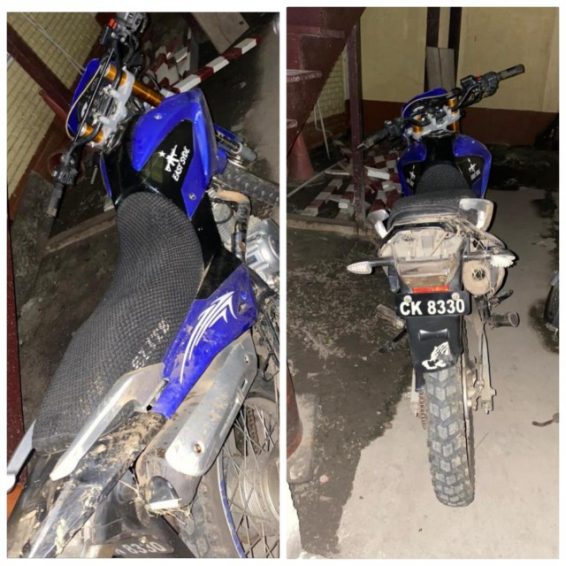 A 23-year-old man was on Sunday killed in an accident after he lost control of the motorcycle he was riding and plunged into a trench.

Kevin Ashley, 20, of Helena, Mahaica, ECD was the pillion rider at the time of the crash; he remains in the hospital for observation.

The accident occurred at around 20:50hrs at Drill Old Road, Mahaicony, ECD.

Reports are that the motorcyclist was proceeding west along the southern drive lane of at a fast rate.

While negotiating a right turn, the motorcyclist lost control of the bike and ended up in a nearby trench.

As a result, the driver and pillion rider received injuries about their bodies.

They were assisted out of the trench by public-spirited citizens and taken to Mahaicony Public Hospital where they were admitted patients.

Whilst being treated, the driver succumbed while the pillion rider is being kept for observation.