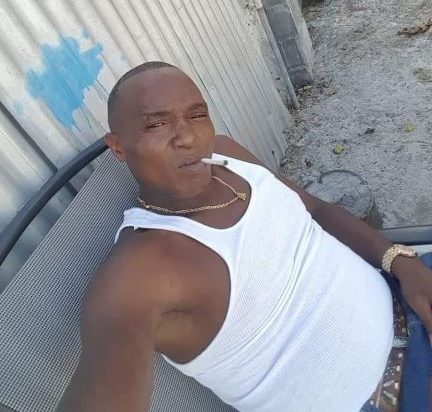 The accident occurred sometime around 00:35 hrs on High Street, Werk-En-Rust, Georgetown, in the vicinity of Carnegie School of Home Economics.

According to the police, Howard was driving his motorcycle #CK 7303, at the time and was proceeding south on High Street at a fast rate of speed, when he lost control and ended up in a concrete drain located on the eastern side of the road.

As a result, he was pinned by the motorcycle. The motorcyclist was subsequently assisted out of the drain by public-spirited citizens and later examined and pronounced dead at the accident scene by a doctor from the Emergency Medical Service Unit.