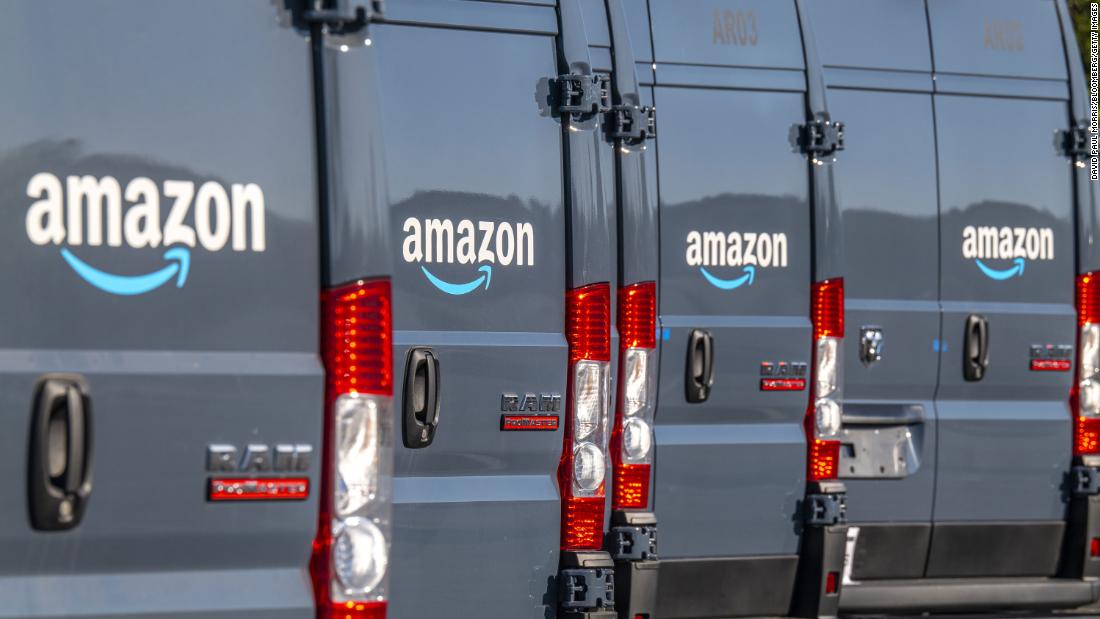 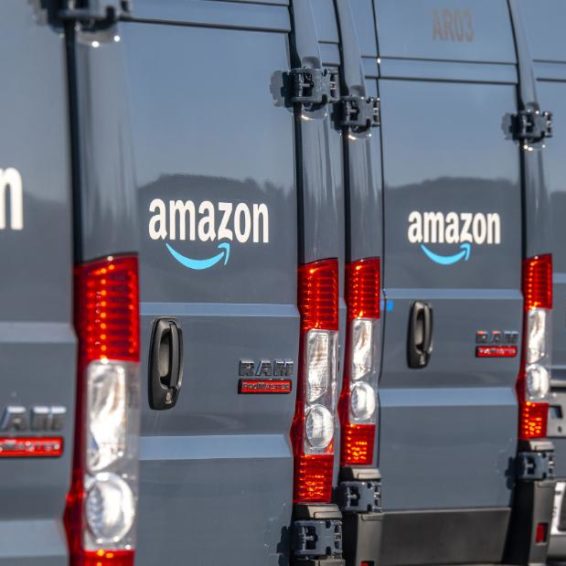 1 month ago·2 min read
ShareTweetPinShare
Home
World News
More than 200 companies joined a pledge to hit net-zero carbon by 2040
The project is part of a collaboration between Amazon and the advocacy group Global Optimism.
“The breadth of industry that’s committed to this, the size of companies, the diversity of geographies — it’s just a really incredible signal,” Kara Hurst, the head of worldwide sustainability at Amazon, told CNN Business.
When a company signs the pledge, it is agreeing to measure and report greenhouse gases on a regular basis and implement strategies to remove carbon emissions from various aspects of their businesses, such as shipping and production.
The companies are ultimately agreeing to net-zero carbon 10 years ahead of the goals laid out in the Paris climate agreement, which aims to limit warming to 2 degrees Celsius over pre-industrial levels, a goal the Paris climate agreement set to happen by 2050.
Read More
But some experts are skeptical of the commitments. To be effective, net-zero pledges require transparency and accurate calculations of the overall costs that are involved with removing carbon, Mark Campanale, founder and executive Chairman of Carbon Tracker Initiative, a think tank that researches the impact of climate change on financial markets, pointed out.
Carbon Tracker estimated that there is about “$20 trillion of fixed assets of the fossil fuel economy that need writing down,” he said.
“Companies are not doing this,” Campanale said. “Companies are not reporting on them in their financial disclosures.”
Together, the signatories of the climate pledge generate more than $1.8 trillion in total global annual revenue and have more than 7 million employees across 26 industries in 21 countries, according to Amazon (AMZN). Visa (V), Pepsi (PEP), Heineken (HEINY) and Alaska Airlines (ALK) are among the list of companies that already signed on to the Climate Pledge earlier this year.
“Solving this challenge cannot be accomplished by one company,” Andy Jassy, Amazon CEO, said in a press release. “It’s one of the reasons we’re so excited to announce that more than 200 businesses have joined us in signing The Climate Pledge — a commitment to reach the goals of the Paris Agreement 10 years early,” he added.
When it comes to the timeline of taking action, Hurst said “interim milestones” are very important. She emphasized Amazon’s Shipment Zero initiative, the company’s goal to have all shipments at net zero carbon, with 50% of all shipments at net zero by 2030.
And while net-zero and other environmental pledges have become trendy in Corporate America, it’s not all talk. As consumers increasingly demand transparency and gravitate toward brands that value the environment, investors are paying attention to companies’ carbon footprints, Bank of America research suggests. “Transparency is paramount,” the bank’s head of US equity strategy and head of global ESG research, Savita Subramanian, said in April. “If you don’t provide transparency, investors will assume the worst and ding you for it.”
–CNN’s Matt Egan contributed to this report.