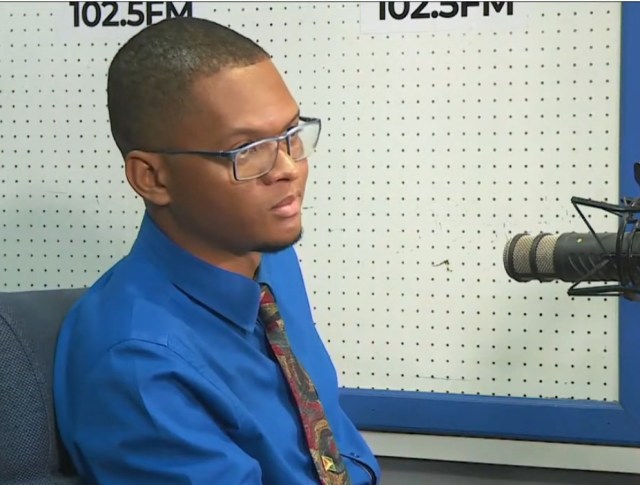 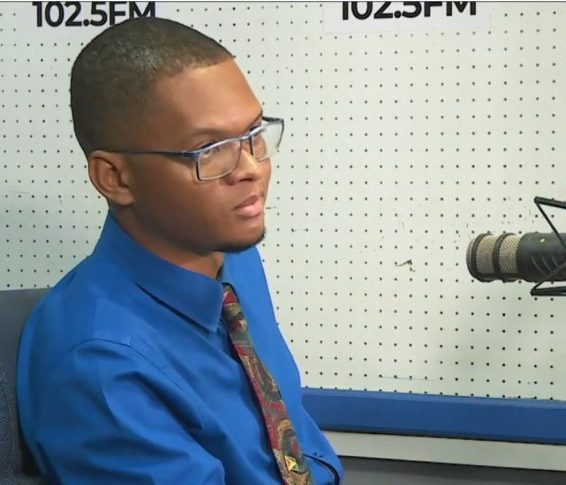 Officer-in-Charge of the Crime Laboratory in Guyana, Assistant Superintendent Ray Marcurius says the Guyana Police Force (GPF) needs more modern resources in order to effectively deal with the crime situation in the country.

During this week’s ‘Police and You’ radio progarmme, he indicated that the equipment currently being used is outdated.

“They have persons using the old way, getting fingerprints through dusting. There are infrared systems that could allow you to detect fingerprints much more effectively,” he added.

In this regard, Marcurius disclosed that the GPF “recently moved to acquire one of those equipment and ranks are being trained to make use of that equipment.”

Moreover, he posited that criminals are also becoming more advanced in how they execute crimes and as such, he said the GPF needs to keep up.

“We are working, but crimes and criminals are advancing…they’re trying to get better at what they do and we have to keep up, we don’t have a choice.”

Against this backdrop, the Head of the Crime Lab reminded the general public that they should not tamper with crime scenes, whether it be a robbery or accident scene.

He explained that when these scenes are interfered with, even in the slightest way, it reduces the changes of investigators catching the perpetrator.

“At the end of the day, you are going to want justice and you will want that particular perpetrator put behind bars…when you damage that scene and make it difficult for us to get evidence, it increases the chance of that person getting away with that crime, and tomorrow he’ll be at somebody else’s door and he’s going to continue until he gets caught,” Marcurius contended.

“As part of your duty to yourself to get justice and to help prevent others from suffering the same fate, you have to focus and do the right thing, secure the area and get the experts there,” he added.

Moreover, he said there needs to be more crowd-control measures at these crime scenes, and he urged the public to understand this.

“In Guyana, we tend to have a culture where we see a large amount of persons rushing to the area and that kind-of harms the investigation. We need that area to be secured, so that when the crime team arrives, that area is undisturbed; fingerprint evidence, DNA evidence are there uncontaminated, and that is important to have successful prosecution in cases.”