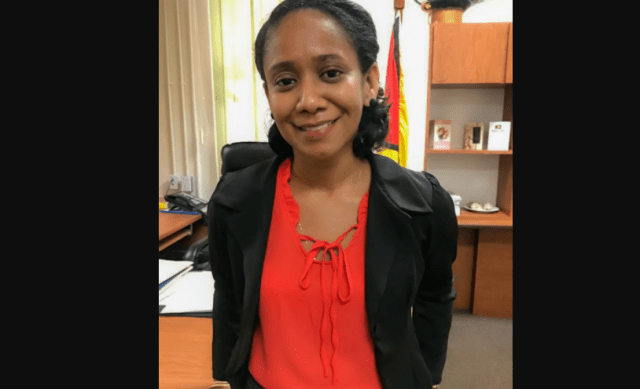 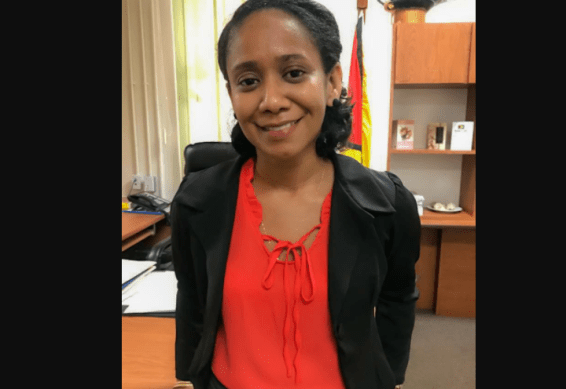 Statement from Ministry of Amerindian Affairs:

The Ministry of Amerindian Affairs wishes to inform the public that on October 7, 2021 the Permanent Secretary, Sharon Hicks, has been sent on Administrative leave pending the outcome of a police investigation relating to the matter in the public domain.

Additionally, there was one occasion when the Permanent was on a seven (7) days sick leave where the DPS was assigned the duties in her absence, putting to rest the claim that the DPS was executing the duties of the Permanent Secretary while she was on duty. The Ministry wishes to state that at no time was any vehicle registered to the Ministry assigned to any close relative of the Minister.