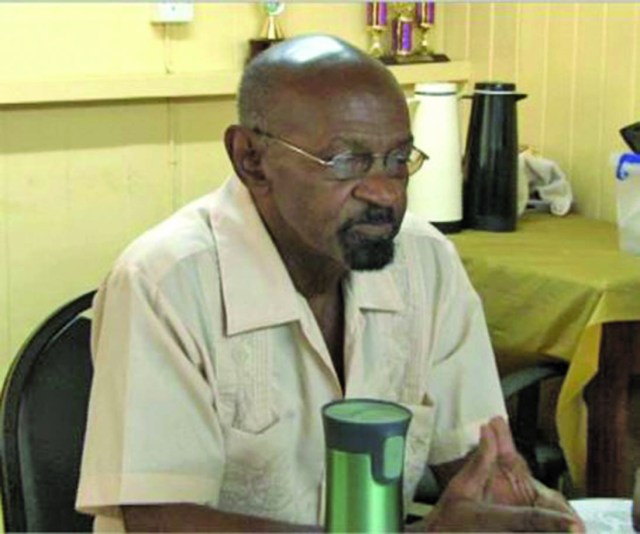 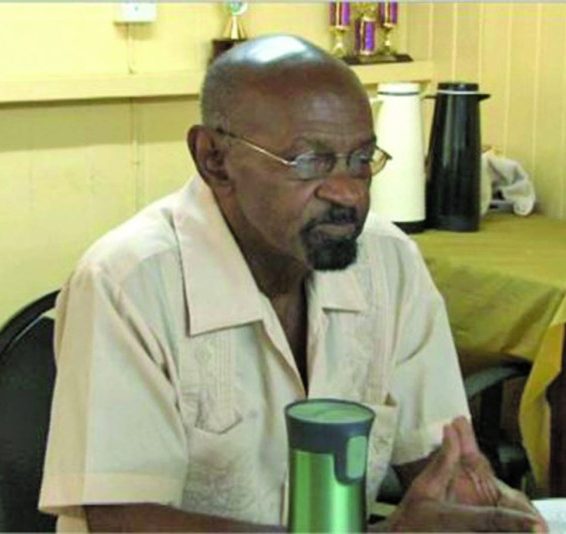 The Public Accounts Committee (PAC) has ordered the Audit Office of Guyana (AoG) to conduct a forensic audit into various procurement breaches in Region Five (Mahaica-Berbice), for which former Regional Executive Officer (REO) Ovid Morrison was called to give account on Monday.

Officials from the Region Five Regional Democratic Council (RDC) were on Monday questioned on the findings of the Auditor General’s 2017 and 2018 reports, by the PAC.

Present were current REO Genevieve Blackman and her predecessor, Morrison, for whom the PAC had been looking for some time.

In fact, the PAC had engaged the Police to try to find Morrison, since there were several issues from his tenure that needed clearing up. In fact, it was revealed at a PAC meeting in March that up to last year, Morrison could not be found and was believed to be out of the jurisdiction.

While Morrison was present at Monday’s statutory meeting of the PAC, his responses to questions pertaining to 18 contracts being awarded to one contractor by virtue of restrictive tendering failed to satisfy the Committee. While Morrison insisted that the works were all of an emergency nature, the Committee was less than convinced.

“We are in a rice-cultivated region. Fertilisers from the rice industry, when they have to let out the water, carry that residue into the canals (and) cause the weeds to go. Because workers were supposed to remove those weeds spray instead of desilt, over a period of time it forms a foundation reducing the capabilities of the canal to hold water during the rainy season.

“So, we cannot wait until that time or else the cash crop farmers, the cattle rearers would suffer… based on my knowledge of the contractors that were available, that contractor had the equipment,” Morrison said.

PAC member and Governance and Parliamentary Affairs Minister Gail Teixeira, who noted that the AG flagged the award of these contracts as procurement breaches, called for a forensic audit into the matter. According to her, $90 million and over $59 million are at stake.

It had been noted by the Auditor General that the Regional Tender Board (RTB)used the words “selective tendering” to award 18 contracts totalling $59.1 million to this one contractor. The reason given was that 10 of these works were emergencies, and of that number, eight totalling $21.5 million were awarded to the contractor at one sitting of the RTB on September 7, 2017 and recorded on RTB minutes 16/2017. These contracts, according to the Auditor General, had no commencement and completion dates. 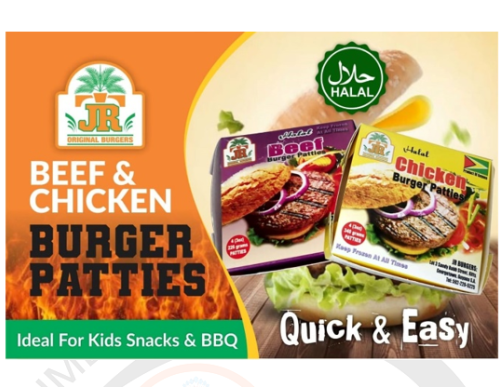 In response, the head of the budget agency had indicated that all the cases were emergencies and it was an oversight that the minutes did not indicate such for all the awards. Corrective action had been promised to ensure commencement and completion dates were included.

It was further explained that restrictive tendering was done for these projects since Region Five was flood-prone, and all work executed was on an emergency basis. The contractor, according to the head of the budget agency, was the most competitive bidder in this sector and provided available proof of different types of excavator buckets needed.

Days after the People’s Progressive Party/Civic (PPP/C) took office in August of 2020, Morrison was one of seven REOs that the Local Government and Regional Development Ministry had given marching orders to.

At the time, Local Government Minister Nigel Dharamlall had said that “the Ministry lost confidence in their ability to perform. Their deportment was inimical to the effective and efficient functioning of the regions they managed. Moreover, they practised heavy partisan politics…They were void of professionalism and impartiality”.