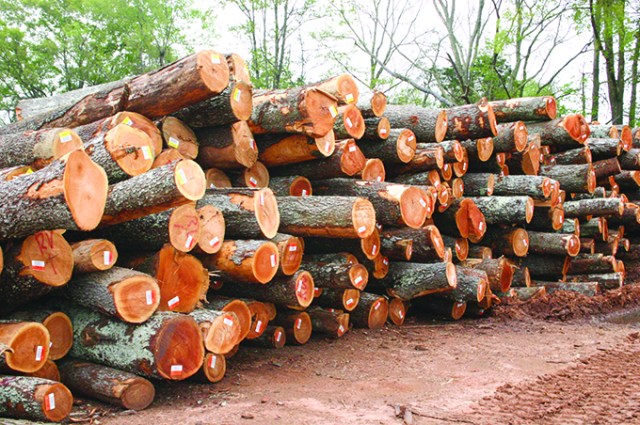 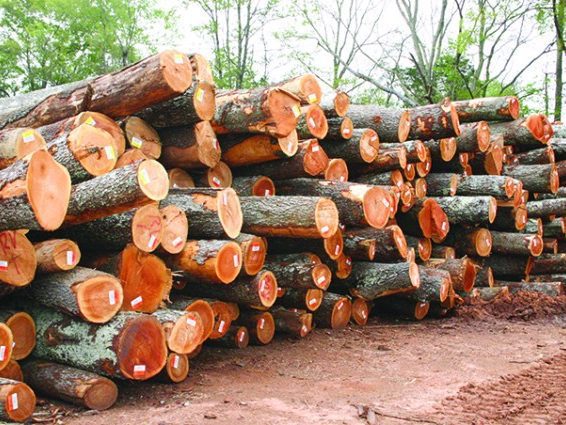 The call by the civil society group Article 13 for the immediate ban on log exports is emotional and not based on facts.

Similarly, the false assertion that His Excellency President Dr Irfaan Ali was duplicitous at COP26 whilst calling for a ban on log exports is presumptuous and reckless at its very least.

Firstly, COP26 was not about country positions, but was rather a global call for reduction of emissions. Guyana’s forests, managed by the Guyana Forestry Commission (GFC) under sustainable forest management standards, continue to perform an essential service in climate balance through carbon storage and sequestration. For the uninformed, Guyana’s forest stores 19.5 billion tons of carbon dioxide equivalents, and sequesters approximately 154M tCO2e annually. For comparison, the entire world emits about 50 billion tons a year.

Guyana’s annual deforestation is among the lowest in the world, averaging 0.056% per annum.

Contrary to the misinformed article, deforestation does not occur in the forest sector, based on the guidelines that are strictly enforced. Guyana practises sustainable forestry management in a very robust and systematic manner. Our practices are recognised internationally as among the best.

This has been confirmed by numerous independent international audits. Guyana can practise selective logging at a maximum allowable conservative rate of 20m3 per hectare over a 60-year cycle (the equivalent of approximately 3 trees per acre, or 6 trees per hectare). However, even though the annual allowable sustainable production from the allocated forest is 1.2Mm3, the current actual level of production is 400,000m3. Additionally, about 50% of the state forest is unallocated.

Guyana has had in place a Log Export Policy since 2006. The rates charged per m3 of logs exported have been continuously adjusted upwards, and are currently among the highest, compared with other tropical timber-producing countries.

It is of great interest, too, that log bans have proven to be ineffective in many other countries. If not implemented in conjunction with other measures, a ban would quickly destroy the sector, as it can lead to a glut in the market and lowering of prices, thus forcing producers out of business.

The Guyanese forestry sector provides employment to approximately 20,000 Guyanese, many of whom live in the hinterland regions. Our Government does not make impromptu decisions when considering such important factors that impact these 20,000 forest sector workers; multiple national consultations were done with all stakeholders, inclusive of the major producing and manufacturing groups, before the log export policy was developed.

The statistics would also show that current levels of log export are below 20% of actual production. Thus, over 80% of logs produced are available for local sales, for processing and use in the domestic economy, and for export as finished and value-added production. This 80% is more than adequate, given the current processing capacity in-country.

The Government also has various protection measures for the local processing and value-added industry. For example, the tariffs on imported pine and plywood were increased a few years ago to the maximum level of 40% and 45% respectively, from the previous levels of 5%. This alone is a direct benefit and protection mechanism for the domestic manufacturers and value-added processing operators.

Finally, the Guyana Forestry Commission welcomes criticism that is constructive and fact-based; it therefore calls on Article 13 to seek clarification and present factual data, rather than making statements that are erroneous and have no linkage with what was reported by HE Dr Irfaan Alli at COP26.